In 2020, Five Lessons From Chanakyaneeti Everyone Should Learn About Money?

Home »  Talking money »  In 2020, Five Lessons From Chanakyaneeti Everyone Should Learn About Money? 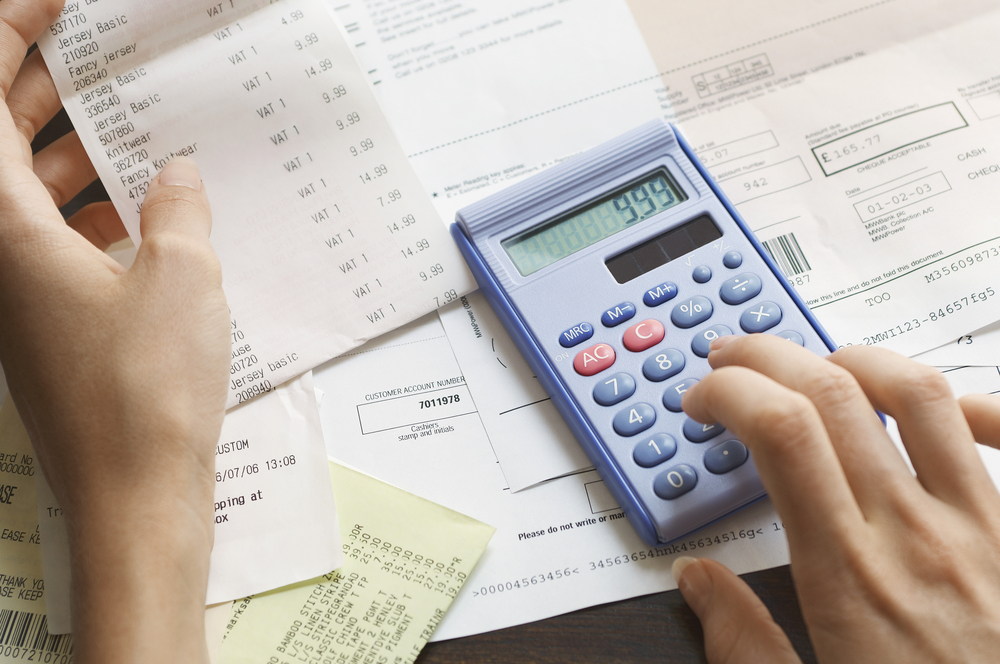 The next important thing that he had mentioned is that it is not bad to be rich, but it’s bad to be greedy. He said that people should not remain concerned only for the accumulation of money.

He said that in order to fulfil all your needs, its better to make money through investment. He also said that people who over emphasized the accumulation of money ignores the simple fact that how his money can be used to make more money by means of investment.

He also threw light on the importance of charity. He said that people should not keep money only for themselves rather they should do some charity. As he was a believer of the concept that money should be available to everyone in need.

Chanakya very brilliantly explained the time value of money. This concept is a very important concept in modern day accounting. This principle states that the true value of money depreciates with the passage of time. So, it means that if you are not earning money than you are losing it.

He had also given huge importance to usefulness of money. That holds utmost importance in today’s time. According to him no one is bothered about how much money do you have rather they are interested to know the plan how that money is going to be spent and invested and how that is going to have an impact on your life and their life too. The money should go only in deserving hands. Being poor and needy are not the two eligibility criteria for receiving charity. 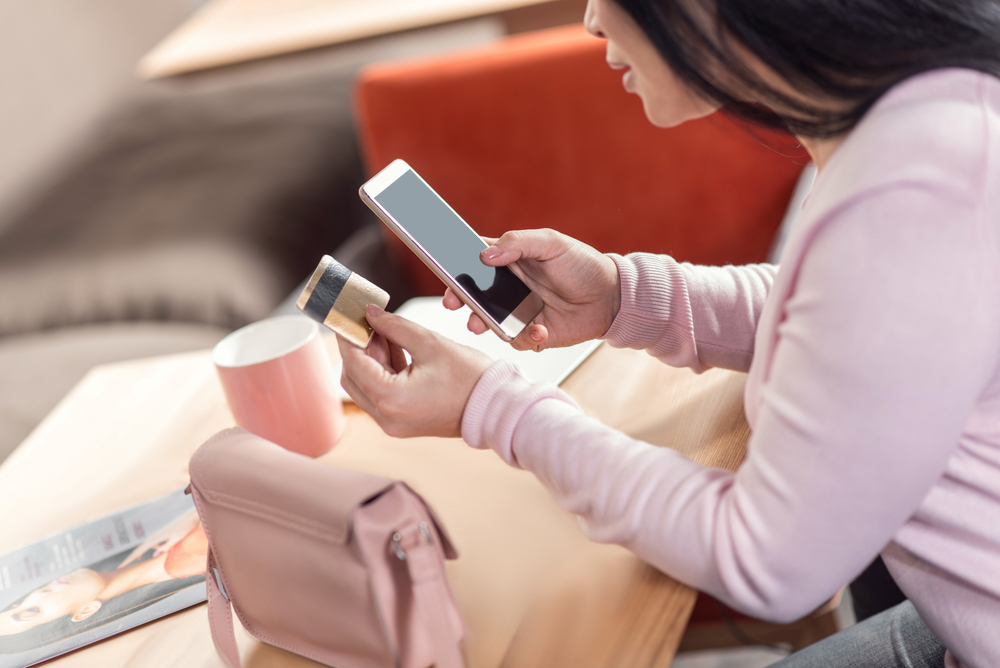 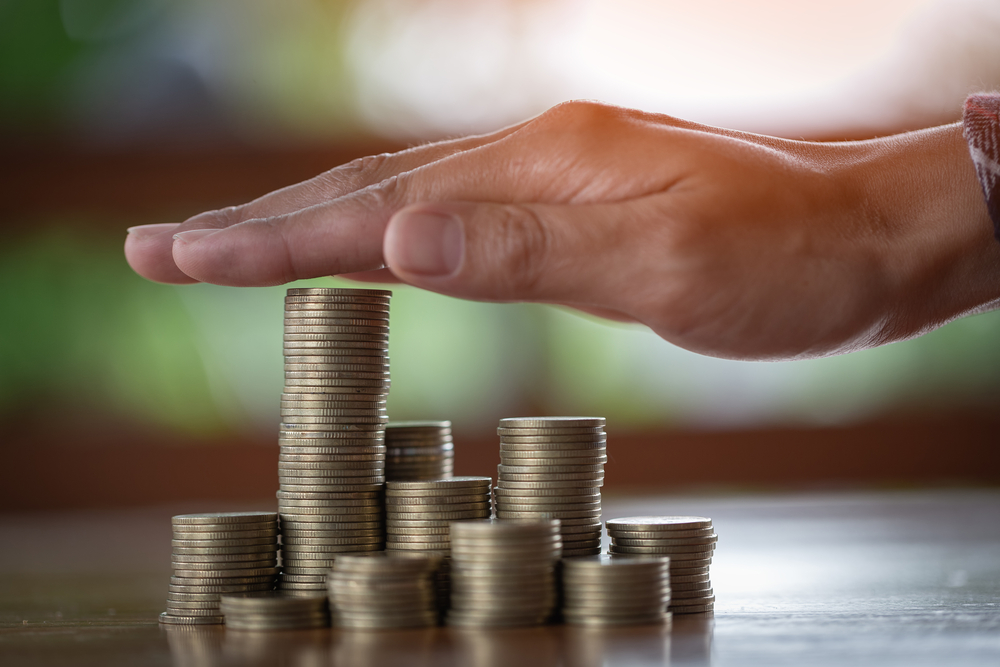