Home »  Talking money »  IIP Contracted By 1.1 per cent; Lowest In More Than Six Years In August 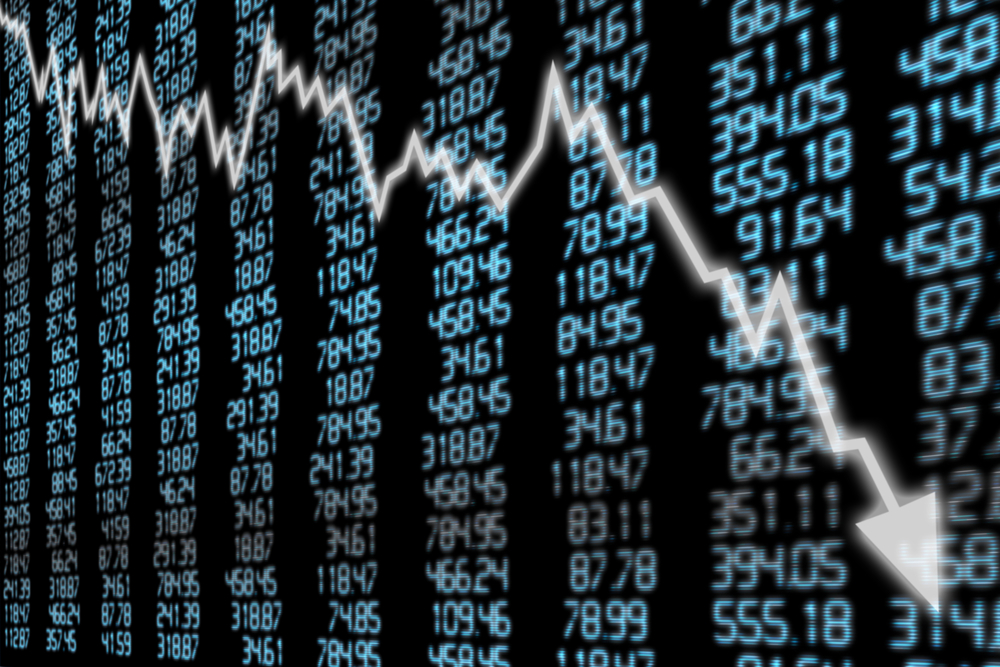 New Delhi, October 11: Industrial growth shrank 1.1 per cent in August, due to the ongoing economic slowdown. Taking cognisance of this data, the apex bank can go for another rate cut in the next monetary policy review meeting scheduled in December.
Industrial production, as measured by the index of industrial production (IIP) had grown 4.8 per cent August last year. Today’s released data shows that this is the worst performance since a 1.7 per cent contraction in November 2012. The IIP last time contracted by 1 per cent in the month of June 2013.
The manufacturing sector, which contributes over 77 per cent to the IIP, showed a dip of 1.2 per cent in output during August 2019 as opposed to a growth of 5.2 per cent in the same month of last year. Electricity generation declined by 0.9 per cent as against an expansion of 7.6 per cent in the year ago month while the growth in the mining sector stood at 0.1 per cent.
Analysts polled by Reuters had forecast industrial output for the month to have grown at 1.8 per cent.
Data released by the statistics office on Friday showed April-August factory output growth at 2.4 per cent well below 5.3 per cent for the same period in the last fiscal.
The production of consumer non-durables, rose 4.1 per cent in August but on the flip side, consumer durables, demand for which is more in urban area, shrank by 9.1 per cent. However, the production of capital goods which is an important indicator of investment activity, contracted by 2.1 per cent.
GST collection falling to a 19-month low in September, passenger vehicles sale slumped 23.7 per cent in September, the 11th straight month of decline, India’s GDP is 5 per cent which is lowest in last six years.
These poorly performing indicators show how this economic slowdown is continuously deepening. ASnd also raises concerns about the government’s failure to tackle it.
IIP Government Electricity GST