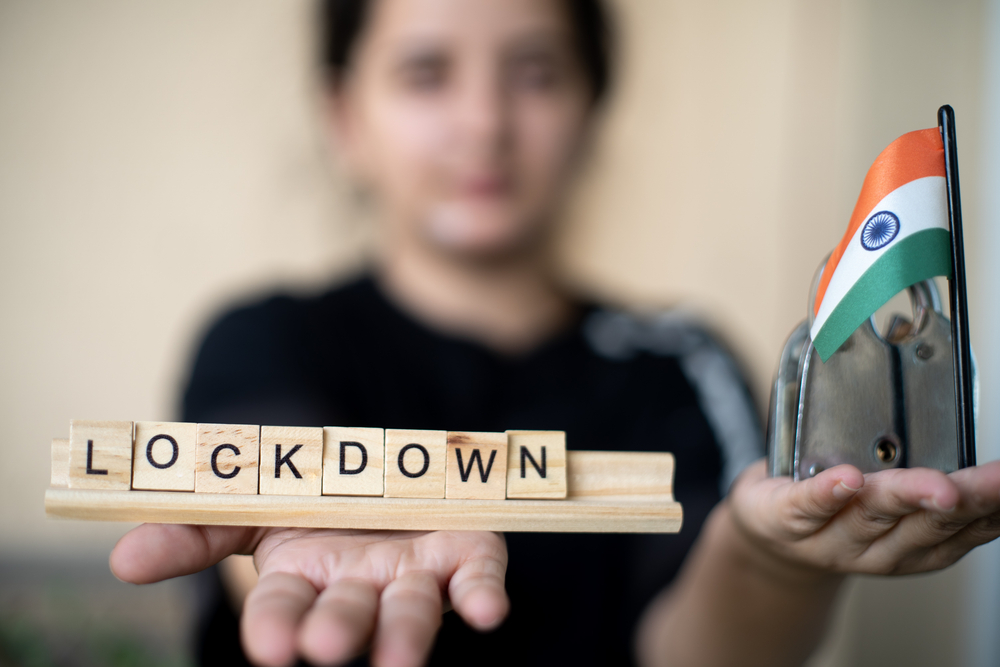 India has already entered in fourth phase of lockdown from May 18 till May 31. Many states are trying hard to generate sources of revenue as state government’s funds have completely dried up. Many credit rating agencies in first and second phase of the lockdown had estimated the whooping economic damage caused by the lockdowns. Barclays Research said on April 14 that the loss of output due to shuttered factories and closed offices worked out to $26 billion per week. The total damage estimated to the economy was estimated to be $234.4 billion, which is roughly at 8.1 per cent of GDP.

While lockdown 4.0 has come up with many relaxations, there are still some states which are facing the maximum brunt, according to a report by CRISIL. It says that there are eight states in which the share of districts classified under the red zone is higher than the national average. These states account for 60 per cent of India’s GDP and 58 per cent of workforce.

According to the report Maharashtra, Tamil Nadu, Gujarat, being most dependent on output from industry and services are more vulnerable to output losses. Andhra Pradesh, Rajasthan and Uttar Pradesh are fiscally more vulnerable due to relatively higher debt ratios. These states have high dependence on revenue sources from petroleum, liquor and stamp duty.

The report says output could be affected more in these states as they face restriction. Among the relatively less hit states restriction on economic activity could hurt Karnataka and Kerala where share of industry and services is higher.

The report also mentions that states most dependent on fuel and liquor taxes, and real duty are at the receiving end. Maharshtra, UP, Bihar and Haryana are dependent more on stamp duty while UP, Telangana, Punjab, Karnataka and Chhattisgarh are dependent on excise from liquor and Gujarat, Rajasthan, Punjab, Bihar, Oddisa, Assam are dependent on petroleum tax.