Are You Falling Prey To The Lipstick Effect?

Home »  Talking money »  Are You Falling Prey To The Lipstick Effect? 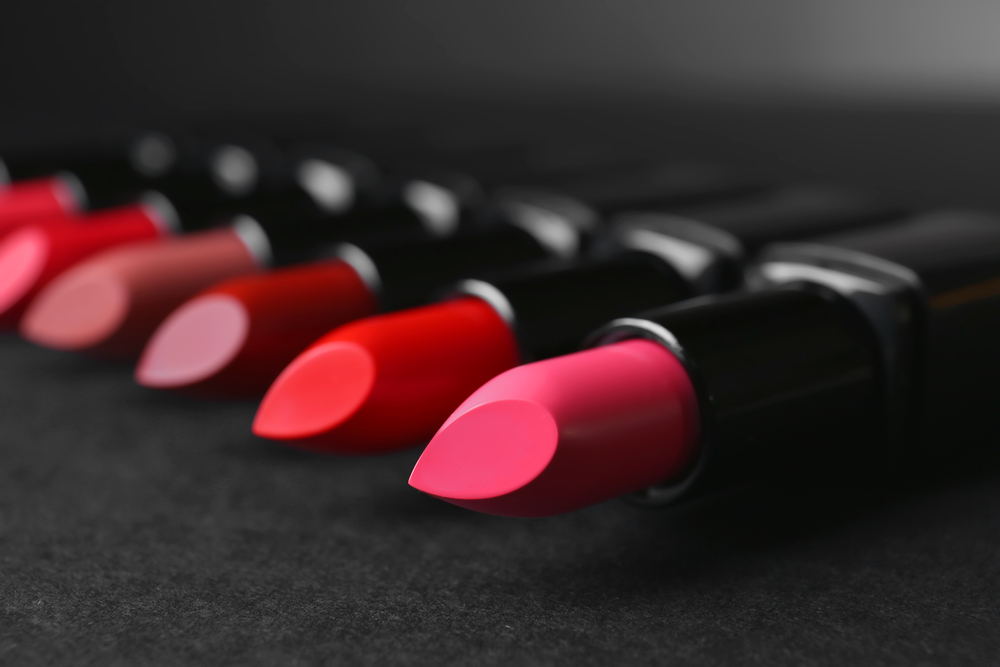 New Delhi, November 10: We are facing a persistent and prolonged slowdown that is haunting us every moment. Recently, IT behemoth Cognizant decided to lay off around 13,000 employees, followed by Infosys with 10,000 employees in mid-senior level and Capgemini with 500 employees.

We have seen a series of comments from the government. However union minister Ravi Shankar Prasad’s comment attracted huge criticism when he questioned the basis of slowdown, highlighting the point that movies are garnering huge profits and people are still splurging on them.

Thus, despite all criticism, his argument pokes us to delve deep into finding the real downturn.

The phenomenon highlighted by Prasad is termed as lipstick effect in economics. Let us take a closer look.

What is lipstick effect?

The “lipstick index” is a term coined by Leonard Lauder, former chairman of fashion giant Estee Lauder. In the early 2000, when the US economy was reeling under economic distress, Lauder noticed that during slowdown the consumption of lipstick went up and people stopped buying super luxury items.

Therefore, when people spend less on expensive or luxury items, they have more disposable money to indulge in other things that require less spending. This is called the ‘lipstick effect.’

Perhaps the answer to this question lies in the Great Depression of the 1930s, which has been the most severe economic downturn ever witnessed.

It lasted for almost a decade. While stock markets collapsed, and consumer demand was at record low, marketers and economists stumbled upon an interesting observation — demand for lipstick went up significantly. So, why were women rushing to buy lipstick during a downturn? Lauder coined the term much later.

To know the reason you have to simply peep into your life or consumer psychological behaviour. It has been noticed that during slowdown or bad times, people tend to splurge on small things that help them go on a rebound.

Thus, although Prasad’s statement holds little value, in totality it does not prove the economic condition is better.

Recently, Ayushman Khurana starrer Dreamgirl did a business of Rs 136.05 Crore, Chicchore collected whopping Rs 139.09 Crore, Mission Mangal collected Rs 193.2 Crore in box office and Housefull 4 also garnered Rs 177.75 Crore. If we are facing a slowdown then why is there no decline box office collection?

One would wonder if this a barometer to completely discard off the downturn. Surely no. The answer lies in the reason that actually, cash-strapped customers want to have small joys of life, to divert their minds from the ongoing negativity.

Moving from Bollywood to Fast Moving Goods and Services (FMCG), Hindustan Uniliver, which owns products like Lakme among others, clocked at double-digit profit this year with a 21.2 per cent rise. Another FMCG major ITC reported a 36.16 per cent year-on-year (YoY) growth in its net profit at Rs 4,023.10 Crore for the second quarter ended September 30, 2019. Marico Industries on the other hand reported a 17.12 per cent rise in its consolidated net profit at Rs 253 Crore for the quarter ended September 2019.

Thus those companies involved in the business of daily indulgence are expected to do well despite slowdown.

Things To Keep in Mind To Work In India