Amid Concerns Over Coronavirus Moody’s Slashes India’s Growth Outlook To 5.3% 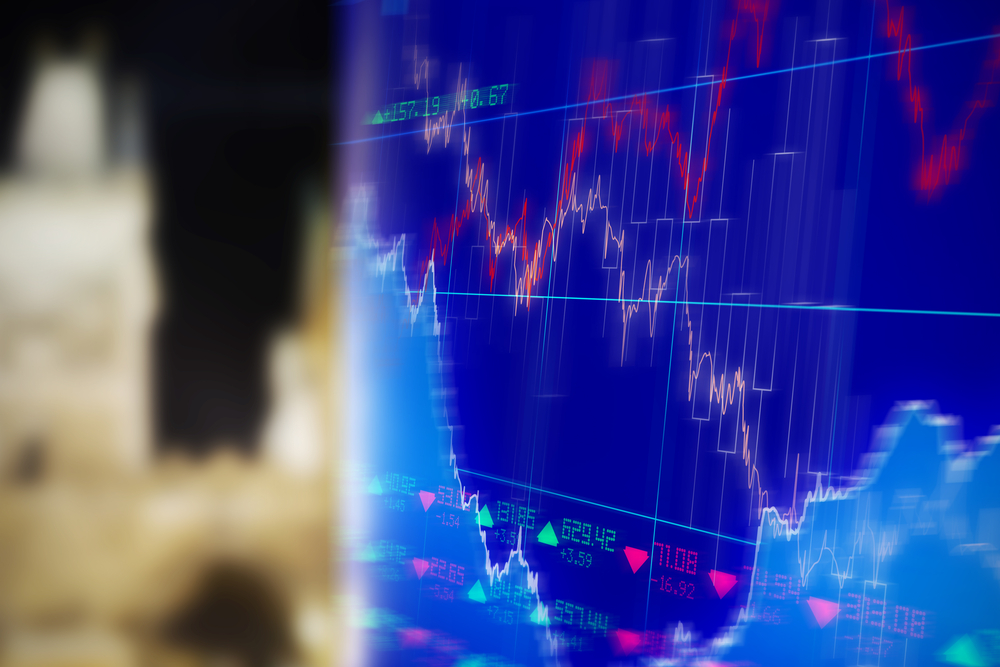 New Delhi, March 9: Moody’s Investors Service has revised its global macro outlook and its baseline growth forecasts for all G20 economies. It has also slashed India’s growth forecast from 5.4 per cent in February to 5.3 per cent now for 2020.

“We have therefore revised our 2020 baseline growth forecasts down for all G-20 economies. With these revisions, we now expect the global economy to grow by 2.1 per cent in 2020, 0.3 percentage point lower than our previous forecast. We expect that disruptions to a broad range of economic activities will slow economic growth in a large number of countries, particularly in the first half of this year,” Moody’s said in its latest report.

The coronavirus outbreak has spread rapidly outside China to a number of major economies. It now seems certain that even if the virus is steadily contained, the outbreak will dampen global economic activity well into Q2 of this year.

Policy announcements from fiscal authorities, central banks and international institutions so far suggest that policy response is likely to be strong and targeted in affected countries. Targeted fiscal policy measures will likely help limit the damage in individual economies.

Moody’s also expects central banks to adopt an easier stance, reinforcing fiscal measures. The US Federal Reserve’s decision to cut the federal funds rate by 50 basis points and the announcements from the European Central Bank and the Bank of Japan assuring policy support will partially limit global financial market volatility and partly counter the tightening of financial conditions.

“Our baseline forecasts assume that the global efforts to arrest the spread of the virus and, perhaps, warmer weather in the Northern Hemisphere in the spring and summer, will allow economic activity to pick up in the second half of the year,” it added.

Women Power: Carving Their Own Niche 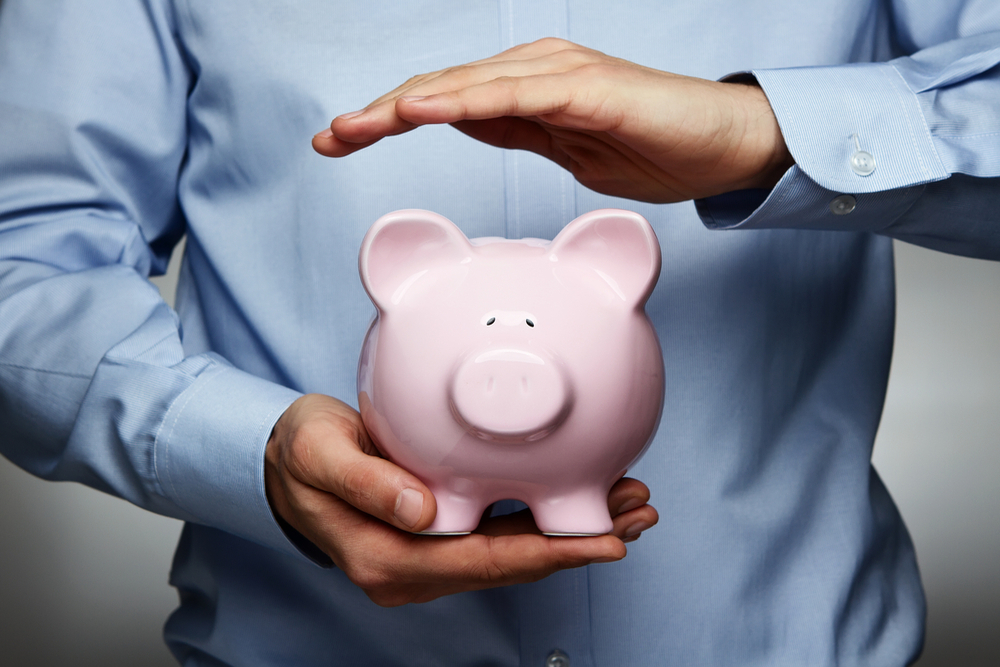 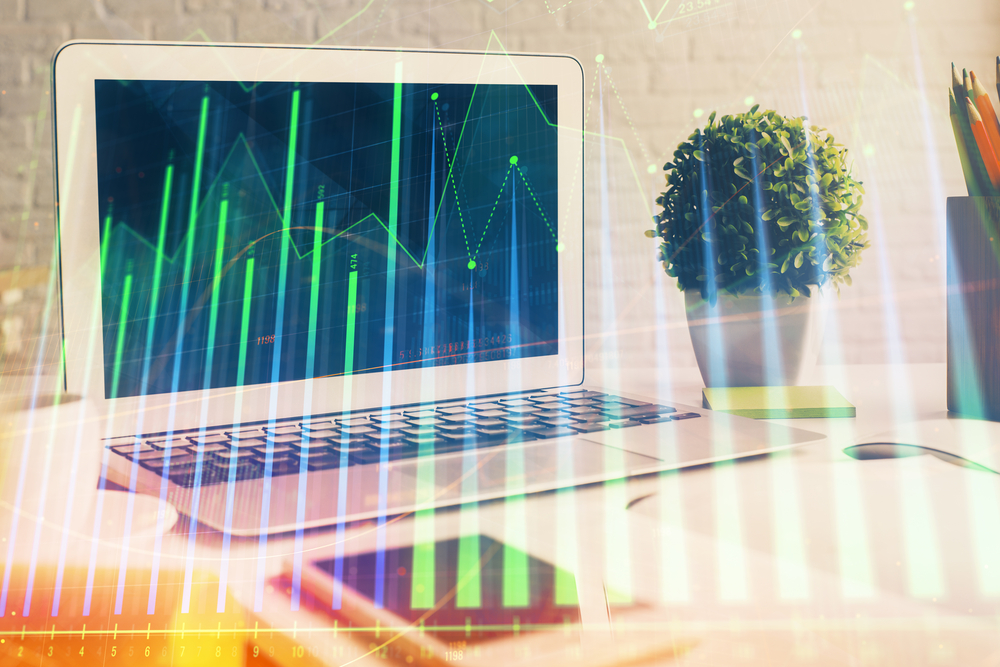