Home Retirement  »  Acknowledge And Bridge Your Shortfalls Before Retirement

Acknowledge And Bridge Your Shortfalls Before Retirement 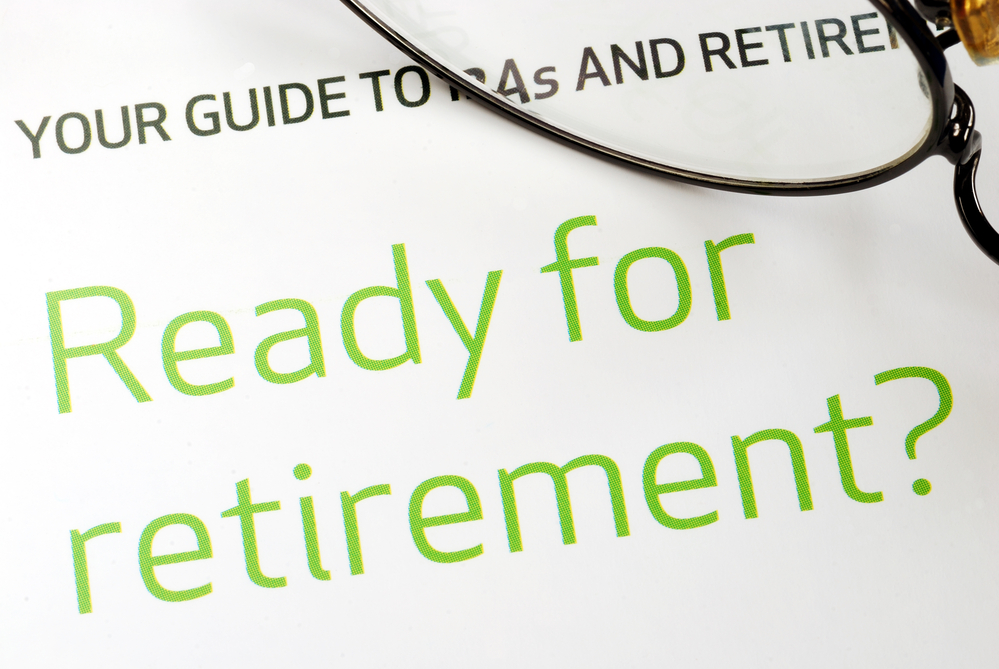 When I was younger, and a lot less interested in retirement, I tended to avoid learning about that all-important but dreaded aspect – the gap between what you have saved and what you need in your twilight years. That gap, named “shortfall” in polite circles, was far too unsavoury a concept, too in-the-face, too stark. Or so I thought.

I now have a straight-laced confession: ignoring the probability of a shortfall will be your biggest mistake, a blunder like no other. Whichever age you are in, whatever is your life’s calling, howsoever well placed you are in your professional career, a shortfall can always occur most unexpectedly. There are countless instances where an unanticipated gap between savings and requirement has severely curtailed even the finest post-retirement plans.

Now, let’s talk about the circumstances that could well lead to a shortfall in the most ordinary cases. As you have no doubt guessed, such a calamity can occur if there is an unexpected decline in the valuation of your investments. A queer turn of the market, a sudden fall in asset prices, a large shift in key economic trends can all lead to such an event.

In many cases, and one does not have to be a genius to appreciate this, such a decline can be beyond one’s everyday comprehension. In many cases, it will be too sweeping, too sudden, too stunning. You will probably end, like so many others, as its victim. No more than mere collateral damage, perhaps.

In the most ordinary instances, shortfall happens because the impact of sundry costs, inflationary trends and taxes are not assessed properly. Taxes and inflation are to be regarded as your primary enemies. Their combined effect can destabilise your portfolio in the worst possible manner.

Added to these probabilities is the likelihood of another kind – a sudden increase in medical costs because of a heart condition that you were not aware of previously, or a need to quickly bail out a close relative whose business is poised to go belly up! All such eventualities are very much in the domain of realism, and believe me, these can befall you as well.

If history is any indication, the average investor is often unhinged by previously-unknown occurrences. The long and short of it is that his retirement plan is threatened, and he is at a loss to understand how the shortfall can be bridged.

There is very little to be offered by way of solution. However, a few points are worth considering. For a retired (or soon-to-be) person who is staring at a shortfall, the following can be important:

Over the past many years I have seen plenty of cases where shortfalls have ruined post-retirement lifestyles. You have to be cautious all the time, stay focused on the ball, and react to changes in market dynamics. As a mere human you will probably be unable to cope with the enormity of such changes. Take up the challenge, and work out a plan. May you have the strength and the courage to do so well. 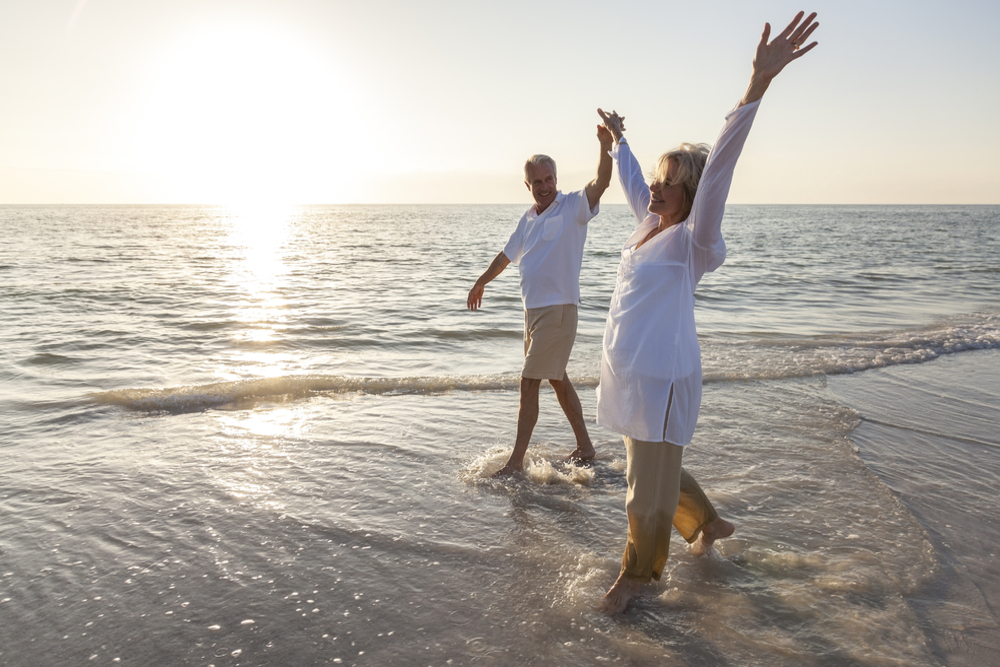 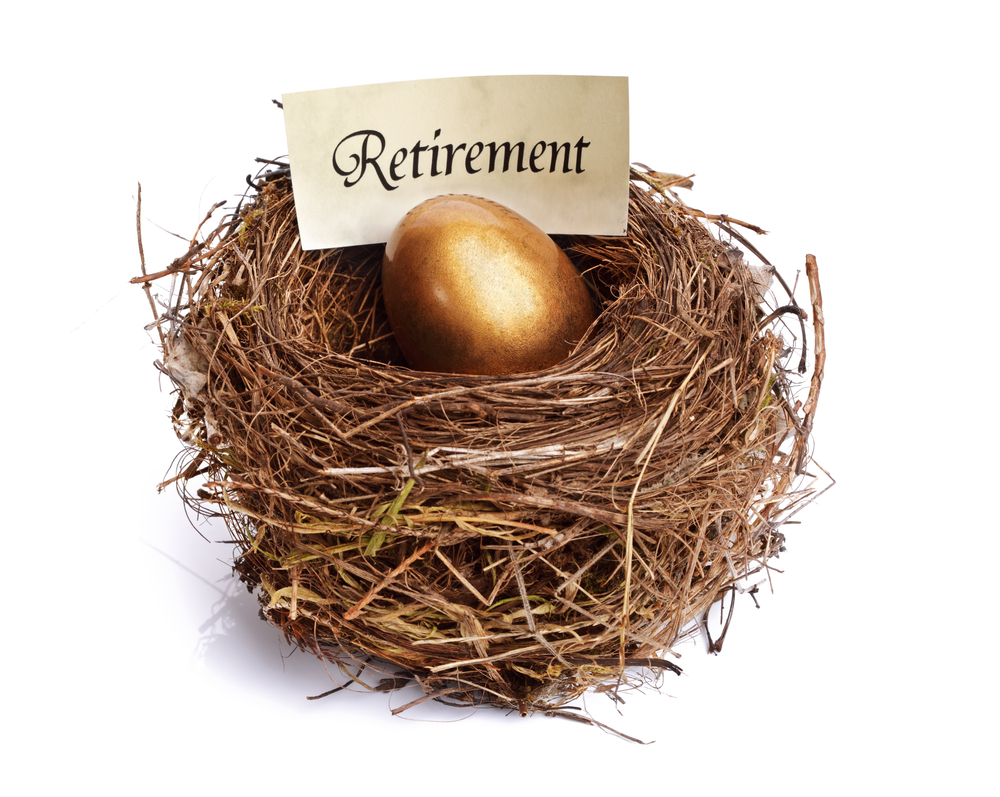 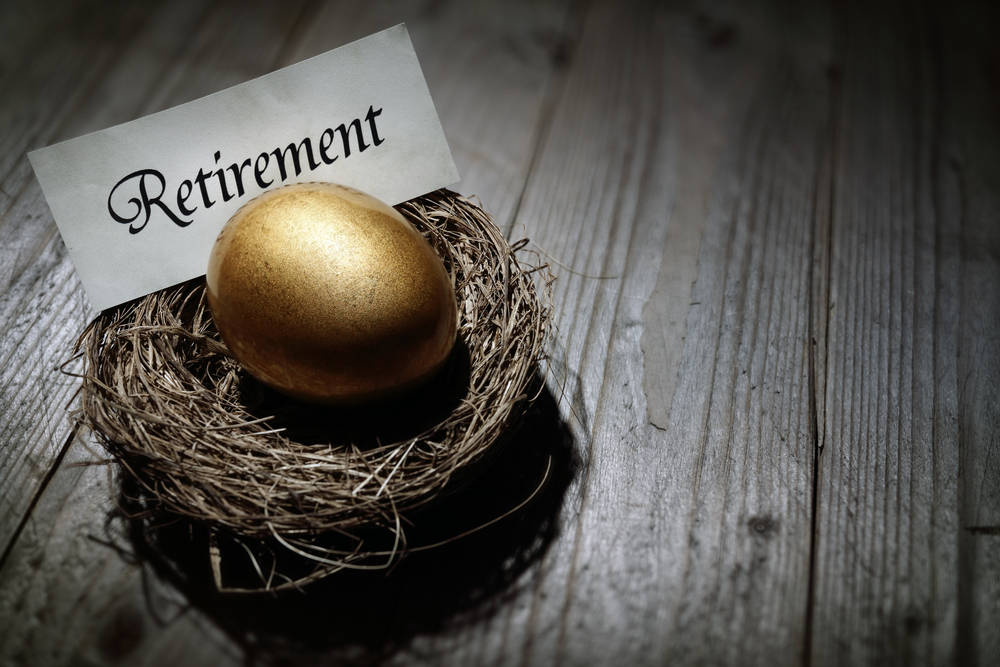