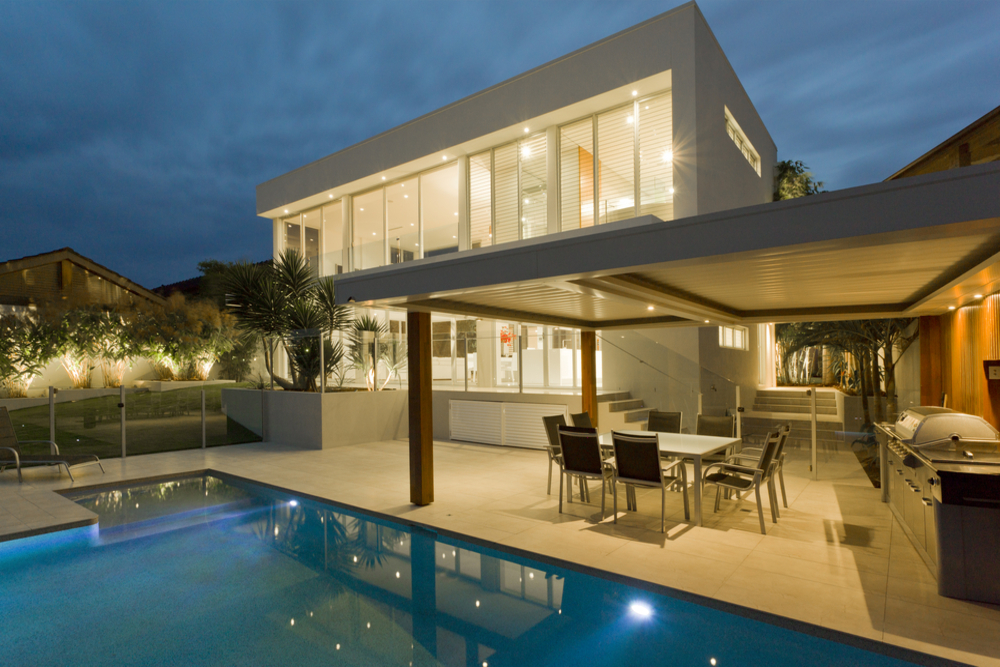 Even as they sold like hot cakes a few years back, luxury housing sales are now in the doldrums and hinging largely on end-user sales. Even after three years of demonetisation, the luxury segment remains the worst-performing of all budget categories having the lowest share of overall unsold stock in the top seven cities, according to a report by Anarock Property Consultants.

According to the market analysis by Anarock, unsold stock in the luxury segment priced above Rs 1.5 crore increased by 10 per cent y-o-y by 2019-end with 89,200 units remaining unsold as against 81,290 units in 2018. Overall value of unsold luxury stock as on 2019-end is estimated to be nearly Rs 1.59 lakh crore, which is 34 per cent of the total unsold stock value.

As per the Anarock data, the overall unsold housing stock across different budget segments stood at 6.48 lakh units worth Rs 4.64 lakh crore, declining by mere 4 per cent since 2018.

“On breaking down the unsold stock at the two extreme ends of the budget spectrum, it emerges that affordable homes comprised the maximum share at 36 per cent while luxury homes had the least, with less than 14 per cent share. Luxury developers have severely curtailed the supply pipeline, primarily due to the absence of investors in this segment,” said Anuj Puri, Chairman, Anarock Property Consultants. 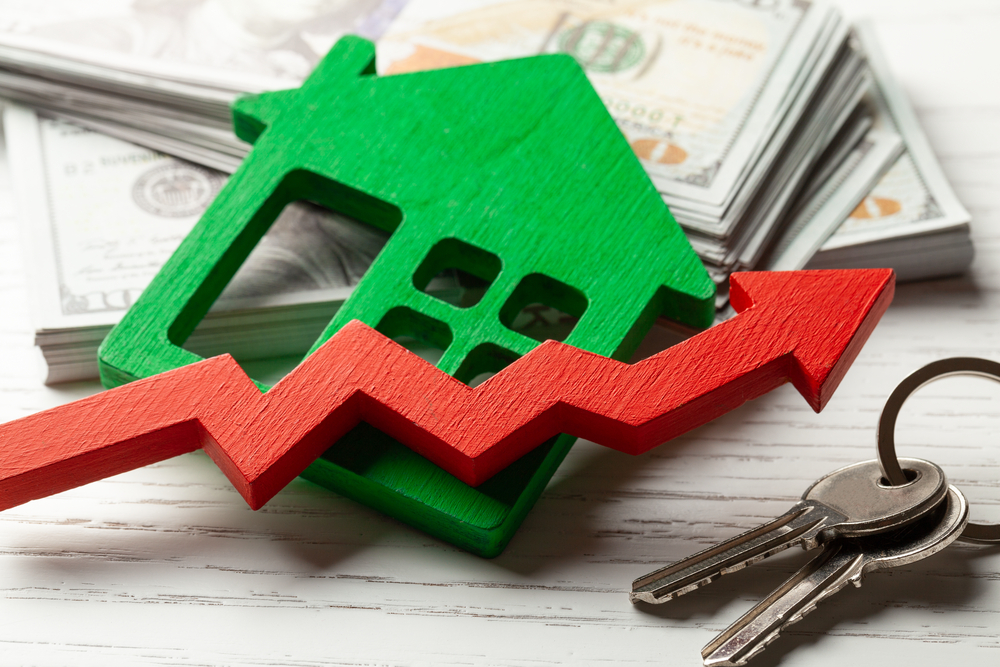 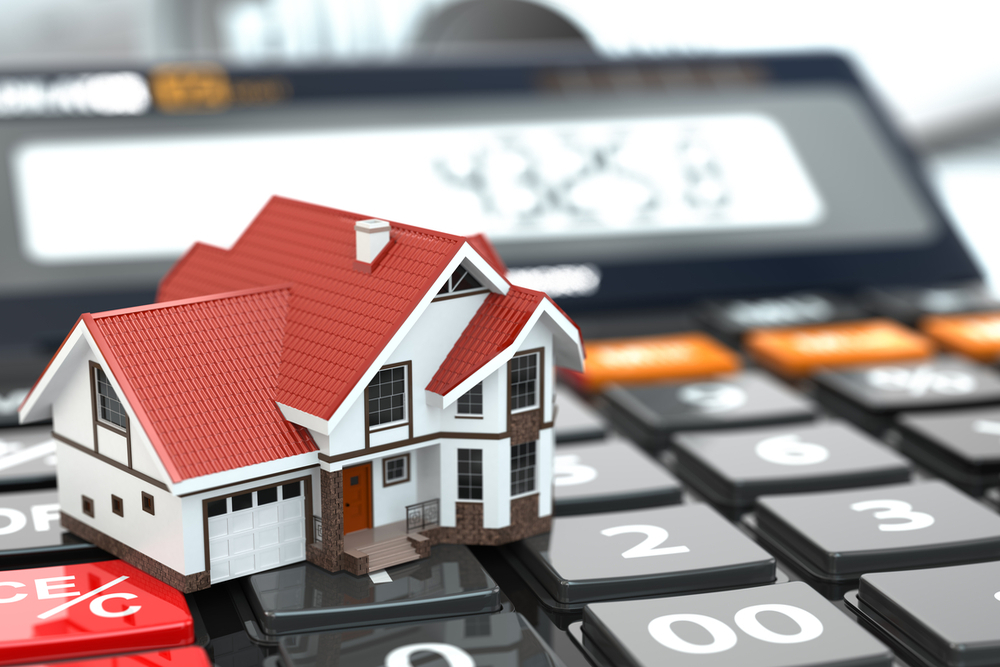 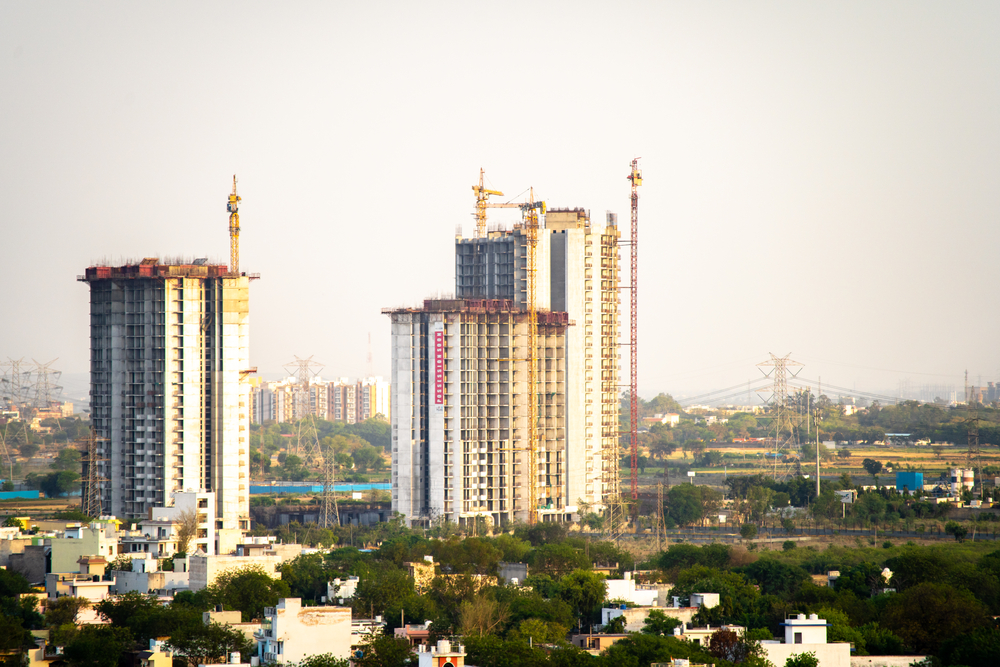