How Home In A Township Makes A Great Investment Avenue 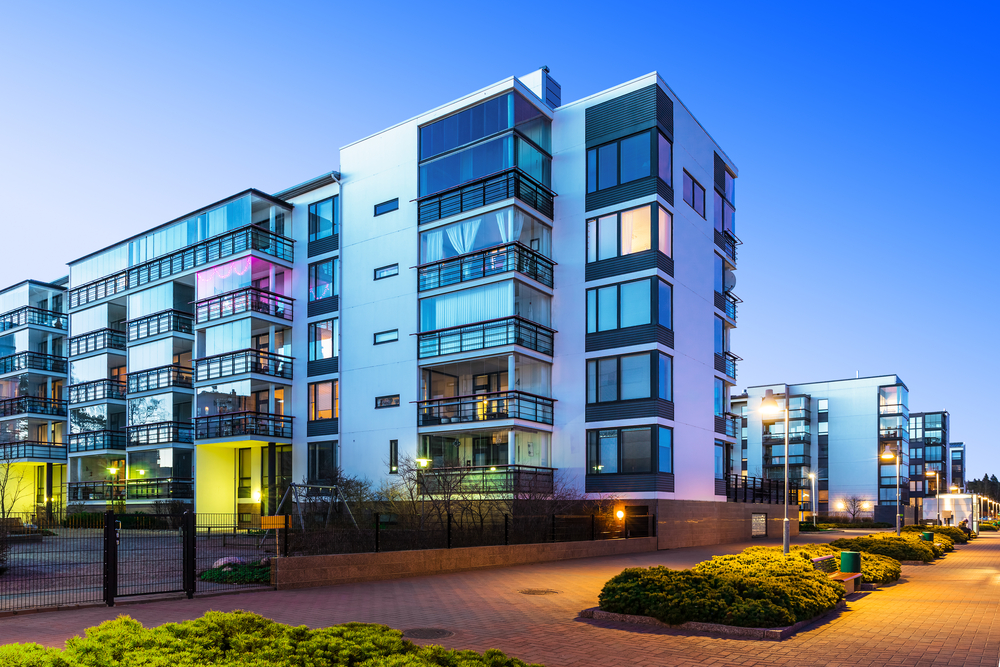 With a dearth of residential options in fast-growing cities like Delhi, Mumbai, Bangalore and Pune, their boundaries are expanding, leading to a rise in the development of integrated township developments.

Integrated townships were first tested and proven in more advanced countries, but they found rapid adoption in India because it provided a unified solution to a number of urbanisation challenges.

Few townships are also getting developed near upcoming city landmarks like the one coming near Grand Central Park in Thane, Mumbai by a premium residential developer. As per Knight Frank’s ‘The Wealth Report – Insight Series 2019’, homes adjacent to London’s Regent’s Park and New York’s Central Park both saw a value increase of almost by a third compared with their neighbours. Like the trend observed in the global markets, the appreciation of property prices near open spaces and parks is likely to catch up in Indian residential market as well.

Pune has been at the forefront of this development with Magarpatta Township project being the first integrated township in Pune with 430 acres of commercial zone, residential neighbourhoods, schools, a multi speciality hospital, a shopping mall, multiple restaurants and a gymkhana to name a few. This success was recognized and we have the Amanora township, which is India’s first smart city of its kind, where over 6,000 families co-exits with a high end shopping mall , school, hotel and upcoming commercial zone. Similarly, on the western part of Pune, Blue Ridge township has 138 acres of similar development.

But, besides the investment returns, when it comes to India, integrated townships seem to be the best option available for people in fast-emerging metros to live a healthy and dignified life. Townships provide a good mix of commercial activity, housing and open spaces, regardless of how rampant urbanisation is in the rest of the city. Increasing number of families in major metros are seen preferring to live in this sort of environment offered by prominent townships such as Hiranandani Fortune City, Kalpataru Parkcity, Godrej Central Park, Bhartiya City, Nahar’s Amrit Shakti, Poddar Wondercity, Magarpatta Township, Amanora, Blue Ridge, Nanded City.

So, what makes these integrated townships a good bet for investors as well as home buyers?

One-stop shop: Integrated townships have facilities like schools, hospitals, shopping malls, gymnasium, and health spa, all at one place, offering a unique living experience, which people might not get in a standalone building.

Better returns: Integrated townships offer better investment return when compared to putting money in standalone buildings. In terms of rental income as well, integrated townships score better. There is ease of renting in view of the captive catchment of employees who are working in offices within the township. This leads to a minimal turnaround time between leases and consequently a better rental return in the long run.

Low maintenance cost: To increase the life of a house, maintenanceis the most important aspect which includes cleanliness and construction repairs. Since maintaining an apartment property is expensive, buying a house in an integrated township will help people in being part of pooled resources through a RWA, which reduces the overall cost. The loading is as per the market.

However, certain infrastructure costs are loaded in view of the integrated offering to the end user, which the apartment owner sees value for.

Ease of selling: Property, as an asset class, is the toughest to sell, and the process can be time taking, especially when it's an independent property. Thus, apartments in integrated townships score over the independent property, with builders launching flats with a mix of plotted developments. If you decide to sell your property at a later stage, it would be easier to sell an apartment. Within apartments, two-bedroom and three-bedroom apartments are the most in demand.

Affordability: The growing population and scarcity of land for developments in city has made buying a property unaffordable. Homes in townships are way less expensive than those in prime areas as it is mainly situated in peripheries of metro. As a result, affordability is another major aspect that is attracting home buyers to these townships.

The availability of all these makes an integrated township ideal for people of all ages, as children have their parks and elders will have their recreational centres in the vicinity. Integrated townships model has been a singular chapter of success in the Indian real estate story, as it offers a way out from air pollution and infrastructure crunch, and also is a good investment bet.

Time Is Ripe For Institutional Renting In India: Amit 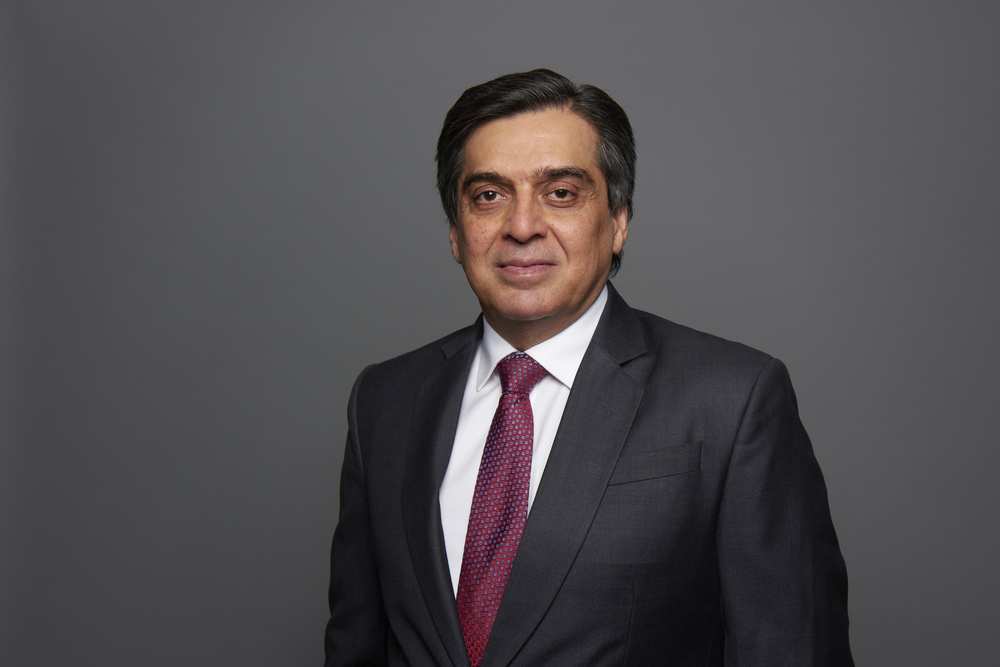 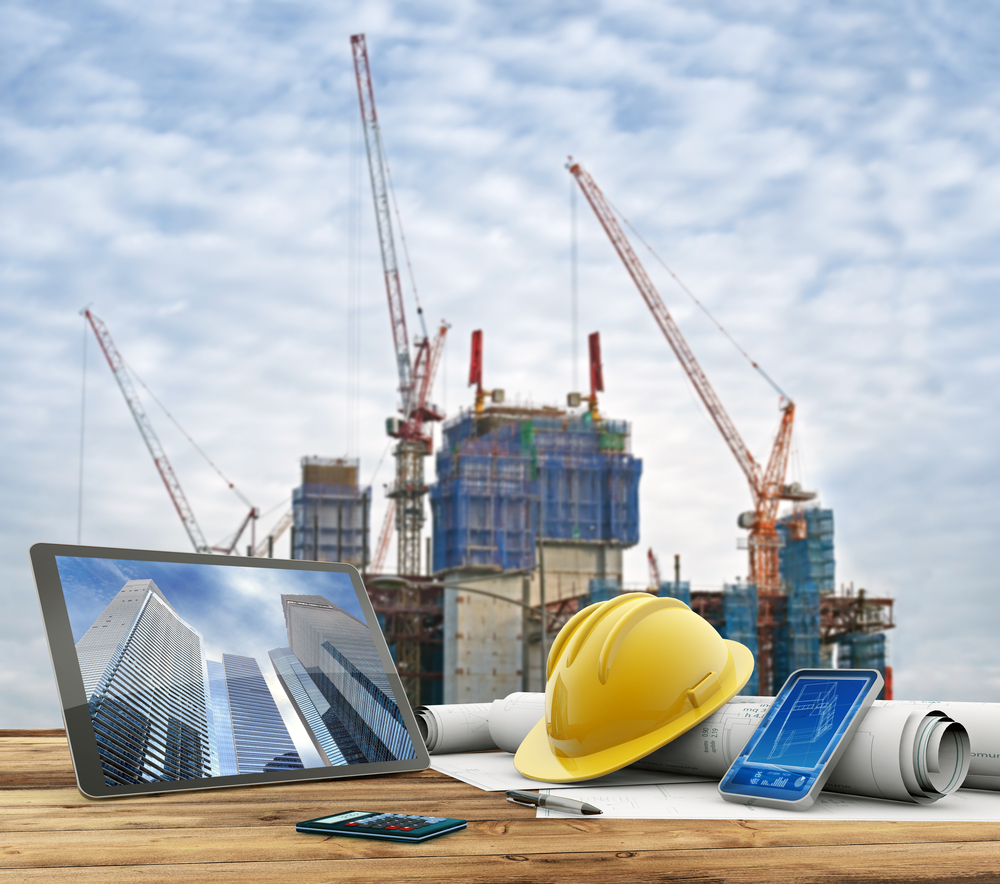