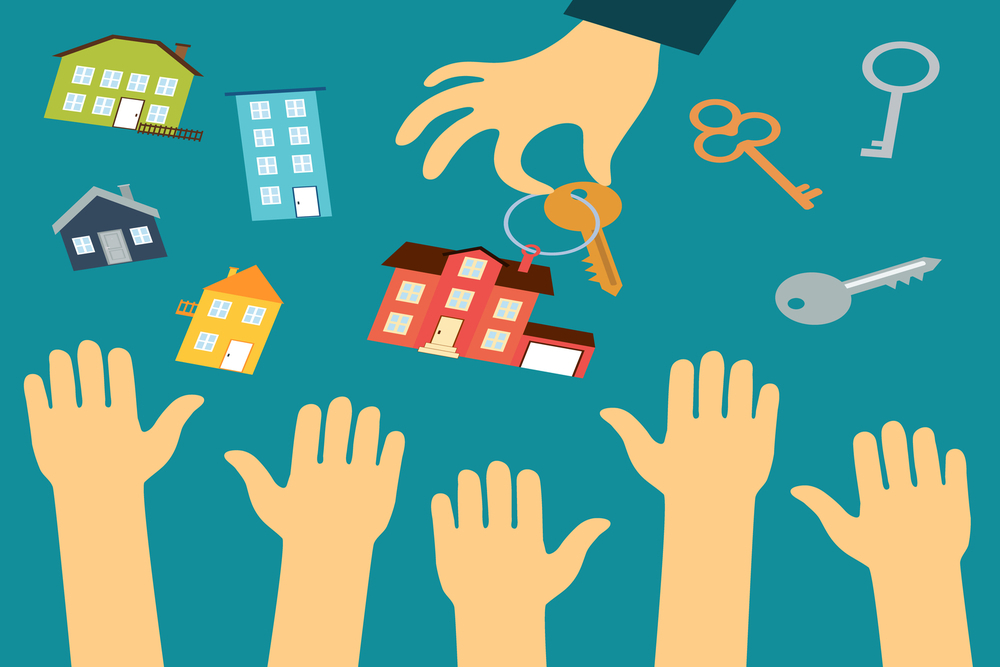 Areas that were not previously considered by working professionals are now experiencing greater demand, it said, citing the latest data.

Potential homebuyers were earlier researching best localities to buy a house near their workplace.

But data from the platform shows how it has all changed since the onset of the pandemic.

Earlier, proximity to the workplace took the topmost spot among homebuyers' considerations.

"But ever since the Covid-19 outbreak triggered the new normal and work from home became the norm, the demand in areas other than the ones located near IT hubs has been increasing," it said in a statement.

In Bangalore, localities such as Whitefield, Marathahalli, HSR Layout, and Electronic city which were sought-after in pre-Covid times, have experienced a decrease in demand.

Localities that are attracting greater interest from homebuyers post May 2020 include Horamavu (32 per cent), Yelahanka (56 per cent), RT Nagar (42 per cent), and Hebbal (36 per cent), according to its data.

The prices in areas that are not strategically located around IT hubs are more affordable and living conditions are better as they experience less traffic.

The NoBroker portal has registered a growing demand for bigger houses like three and four BHKs.

A similar pattern is being observed in Chennai as well.

The platform has received more queries for localities such as Ambattur (46 per cent), Perambur (105 per cent), Kolathur (77 per cent), Mylapore (31 per cent) and Valasaravakkam (26 per cent).

Only a few months ago, the more popular and in demand areas were Velachery, Madipakkam, Pallikaranai, Porur, and Choolaimedu.

The data on the platform also indicated a similar trend in Hyderabad where areas such as Malkajgiri (26 per cent), Kothapet (18 per cent), Nagole (19 per cent), Toli Chowki (nine per cent) and Ramachandra Puram (12 per cent) are more in demand than ever before.

In Delhi-NCR, some of the regions that are experiencing a spike in demand in the post-pandemic landscape include Rohini (126 per cent), Dwarka (73 per cent), Vaishali (69 per cent), Okhla (53 per cent), and Indirapuram (53 per cent).

In Pune, the regions that homebuyers are showing keener interest in include Baner (28 per cent), Ambegaon BK (16 per cent), Wadgaon Sheri (31 per cent), Hinjewadi (68 per cent), and Wagholi (25 per cent), it was stated. 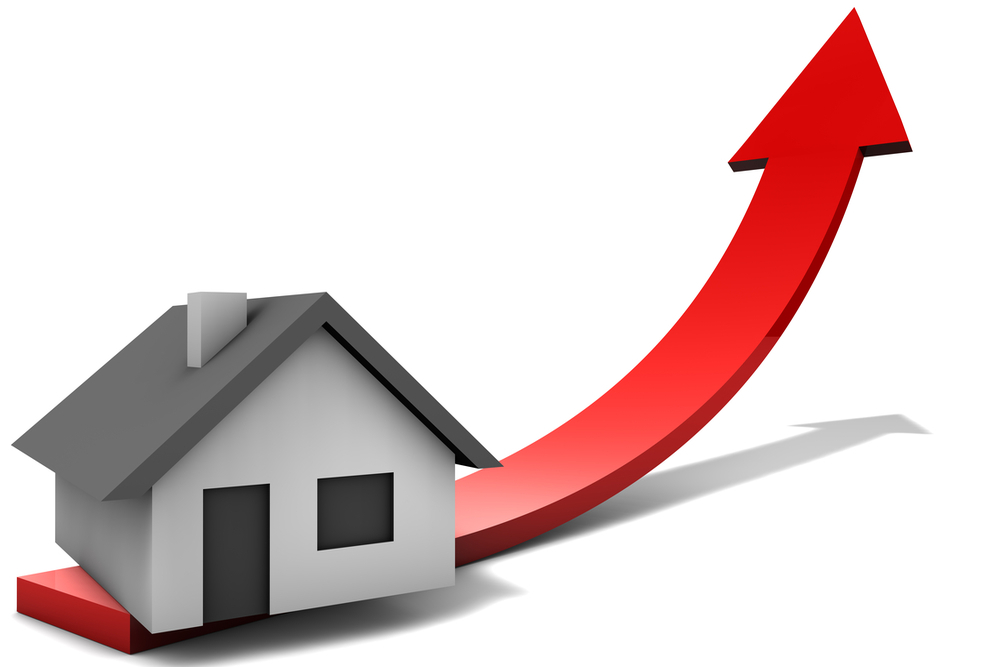 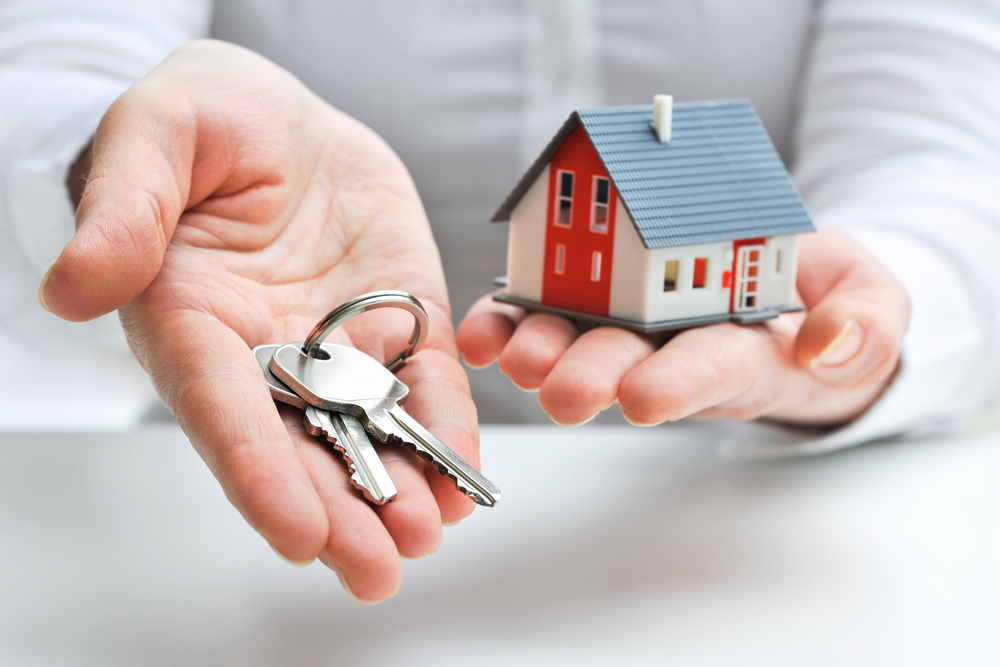