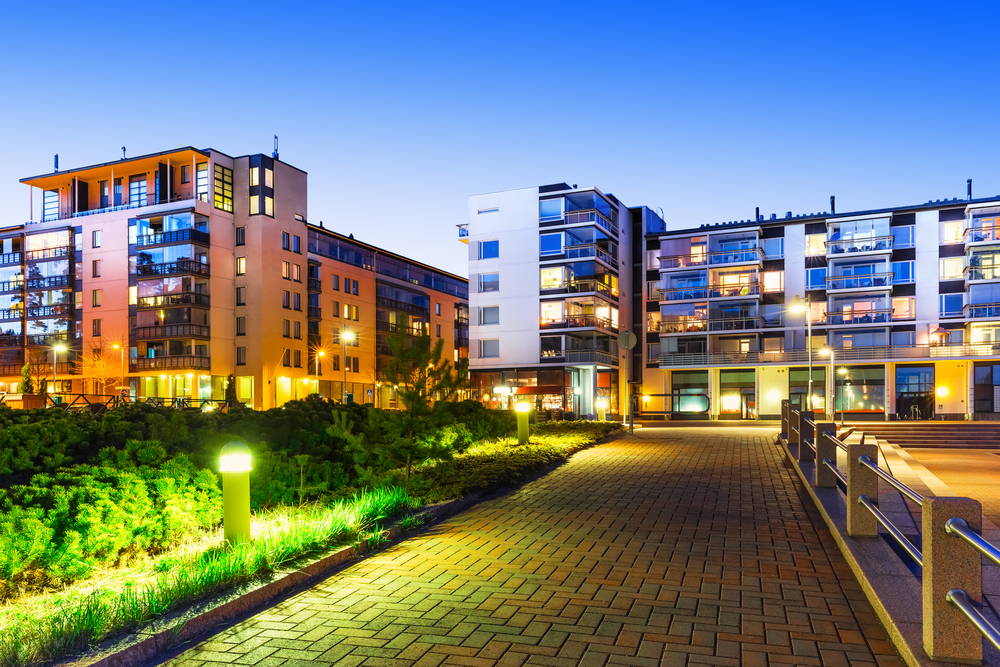 New Delhi, November 26: Almost 2.75 lakh ready-to-move homes are expected to hit top seven cities of the country by the end of next year out of which 41 per cent, or nearly 1.13 lakh would be in the affordable category priced below Rs 40 lakh, according to recent report.

According to a research report by Anarock Property Consultants, 33 per cent of the 2.75 lakh homes belong to the mid-segment priced between Rs 40 lakh and Rs 80 lakh, and only 10 per cent in the luxury and ultra-luxury segments costing above Rs 1.5 crore.

There are around 13.1 lakh units launched since 2014 which are in various stages of construction.

“Among the top seven cities, Delhi-NCR will see maximum ready-to-move supply with 68,070 units, and Chennai the least at about 10,860 units,” the report said.

Anuj Puri, Chairman, Anarock Property Consultants, said that RERA was gaining stronger ground in most states and many of these projected 2.75 lakh units were likely to be completed on time by December 2020. He added that Delhi-NCR may see some projects delayed by a few months due to the construction ban.

“Also, developers are keenly aware that ready-to-move homes are in greatest demand and will spare no effort in completing their projects on time,” he said.

Puri added that most buyers are focused on the affordable and mid segments and will have ample choice once this ready inventory hits the market. 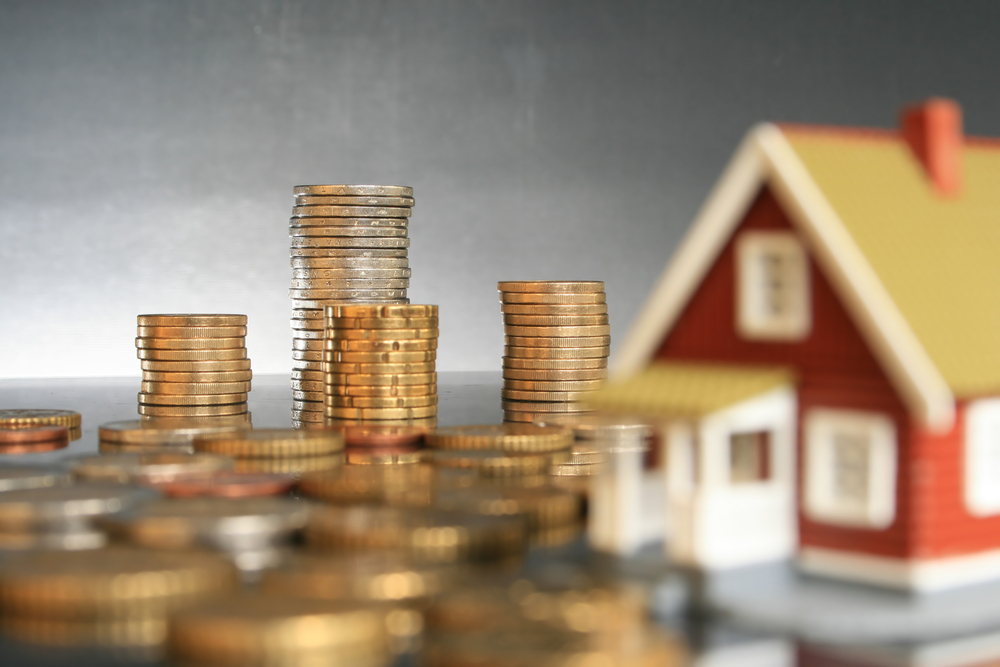