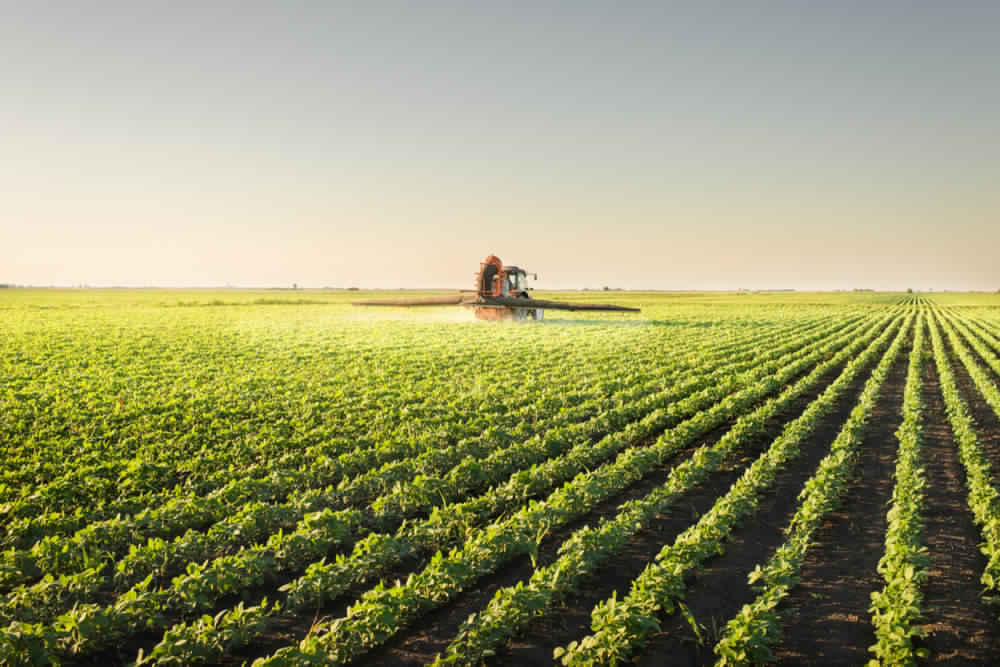 New Delhi, Aug 4
The worst seems to be over and the agriculture sector will provide a cushion for the coronavirus-hit economy this fiscal as there are prospects of good monsoon, finance ministry said in a report on Tuesday.

India is well on the path of recovery from a trough in April, ably supported by proactive Government and Central Bank policies, the Macroeconomic Report for July, released by the Economic Affairs Department said.

"With India unlocking, the worst seems to be over for the economy as high-frequency indicators recovered in June 2020 from unprecedented troughs in April; however, risks on account of rising COVID-19 cases and intermittent State lockdowns remain," it said.

It further noted that the rise in COVID-19 cases and subsequent intermittent lockdowns make the recovery prospects fragile and called for constant and dynamic monitoring.

Pinning hopes on the farm sector, the report said, agriculture is set to cushion the shock of the COVID pandemic on the Indian economy in 2020-21.

"With the forecast of a normal monsoon at 102 per cent of long-period average (LPA), agriculture, which contributes about 15 per cent of total gross value added, is set to cushion the shock of COVID pandemic on the Indian economy in 2020-21," it said.

Timely and proactive exemptions from COVID-induced lockdowns to the sector facilitated uninterrupted harvesting of rabi crops and enhanced sowing of kharif crops, it said, adding, a record procurement of wheat has enabled a flow of around Rs 75,000 crore to the farmers which will boost private consumption in rural areas.

"Since September, 2019, the terms of trade has moved in favour of agriculture and has reinforced rural demand. This has manifested in an increase in rural core inflation between March and June 2020. As a result, the push for growth in coming months appears to be pitched in rural India," it said.

Talking about some parameters showing improvement, the report said, contraction in industrial activity, measured by Index of Industrial Production (IIP) and eight core industries, has eased in May as compared to April. Industrial output increased across all sectors and sub-sectors within IIP in May as against April.

Signs of further recovery were witnessed in June with India's Manufacturing PMI improving from 30.8 in May 2020 to 47.2 in June 2020 with output and new orders contracting at much softer rates than seen in April and May, it said.