Transmission Of Rate Cut To Aid Growth Is Not Happening, Says Rathin Roy 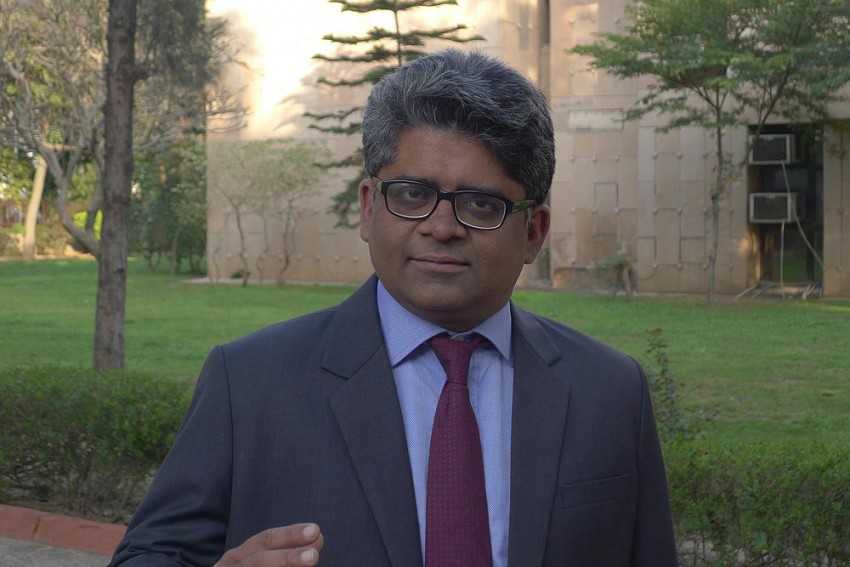 Mumbai, Jul 11 (PTI) Senior economist Rathin Roy on Saturday said the assumption that rate cut helping deliver growth is not working in simplistic way as transmission is not happening.

Rathin Roy, director of National Institute of Public Finance and Policy (NIPFP) - a think tank backed by the Finance Ministry, said the assumptions on linear relationships between rate cuts resulting in growth by lowering the cost of capital is not working for some time now.

"I am not persuaded by the RBI's monetary policy statements, including that of the governor, regarding the rush down for these rate cuts. I heard him (Governor) just before this session and I continue to not being convinced," Roy said at Annual Economics Conference organised by State Bank of India.

Roy was also a member of the Economic Advisory Council to the Prime Minister.

RBI Governor Shaktikanta Das, who had addressed the gathering before the economists' panel, reduced rates by a cumulative 1.15 per cent in two moves since the onset of the COVID-19 pandemic, on the top of over one percentage point cuts before that with an eye on the sagging growth, which slipped to 4.2 per cent in FY20.

"It is very clear that this assumption (of rate cuts delivering growth) is not working in a simplistic way for some time now. Transmission is not happening," Roy said.

He also said there is an "additional danger" posed by the lack of any known analysis done by the RBI on whether we are getting into what he termed as a J-part of the interest rate curve".

Roy also expressed concerns on the collateral free lending scheme as not making the cut from a regulations perspective.

"That's actually breaking your own regulations, hopefully for a noble purpose. I would like to know what that noble purpose is.

"The noble purpose I can discern can only come from one place: the lack of action in terms of direct income support by the government," he said.

It can be noted that as part of the Centre's stimulus package, a Rs 3 lakh crore collateral-free lending scheme has been announced for a limited period for helping small businesses come out of the crisis. Only existing borrowers will be given money under the scheme, which has government guarantee.
Rate Cut Rathin Roy Economy COVID 19