RBI Likely To Continue With Rate Cuts Amidst Inflation: Crisil 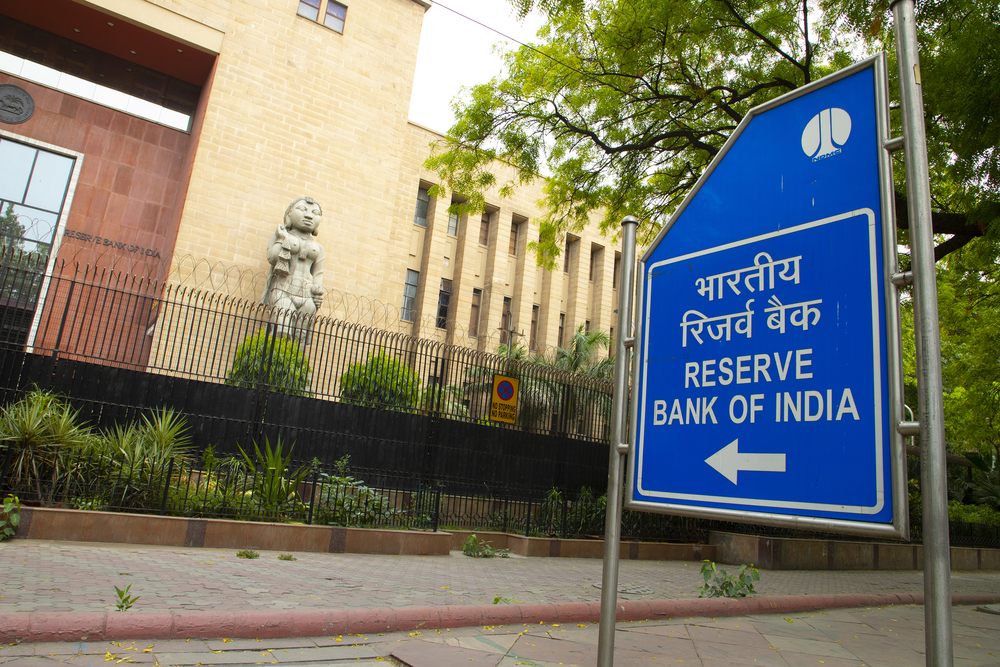 Mumbai, July 31: The Reserve Bank is likely to cut rates by 0.25 per cent at next week's policy review even though inflation remains on the higher side, domestic ratings agency Crisil said on Friday.

On the price rise scenario, it said the situation has evolved in such a way that while the end consumer is paying high for food articles, the farmer is getting less because of a dip in wholesale prices.

Many analysts have been expecting the RBI to continue with its rate cuts to prop up the economy, which is set to contract in FY21, while some are wagering on a pause. The RBI has already cut rates by 1.15 per cent in two moves since the onset of the COVID-19 pandemic in March.

The Monetary Policy Committee (MPC), headed by RBI Governor, is scheduled to meet for three days beginning August 4 and will announce its decision on August 6.

"All things considered, we believe that growth concerns would still outweigh those on inflation and expect the Reserve Bank of India to cut the repo rate by 0.25 per cent in its August policy," economists at Crisil's research wing wrote.

It said there is a wide wedge between the consumer and wholesale food prices since the beginning of the lockdown, which narrowed down in June, the first month of the unlock process.

The note said supply disruptions and hindrance to movement of food items from mandis to retail markets due to lack of local transportation could have resulted in the higher prices at consumer-end, adding that retailers would have cashed-in on the situation.

Facing temporary closures and labour shortages, the wholesale markets were barely able to function, forcing farmers to sell in distress as they had loaded their trucks and driven to the mandis.

The note said the divergence is not uniform across all food items because of both the supply-demand dynamics and change in people's food habits.

Wholesale prices rose in cereals and pulses because of low supply, while they trended down in the case of milk because of higher supply, it said. The report further added that strong demand for the essential commodity ensured milk prices were high at the consumer end.

This becomes a "cause of concern" for the inflation-targeting RBI, it added.

India’s Fiscal Deficit At 83.2% Of Budget Estimates By June End