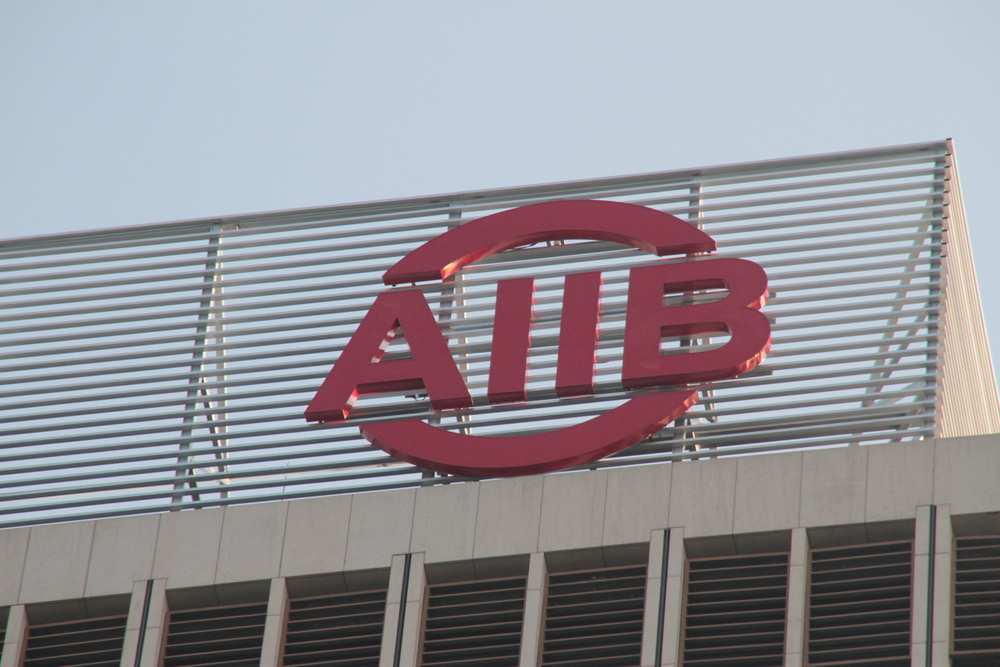 New Delhi, Jun 17: Beijing-based Asian Infrastructure Investment Bank (AIIB) on Wednesday said it has approved a $750 million (around Rs 5,714 crore) loan to India to help the government strengthen its battle against the adverse impact of COVID-19 on poor and vulnerable households.
"Cofinanced with the Asian Development Bank, the budgetary support will go toward bolstering economic aid for businesses, including for the informal sector, expanding social safety nets for the needy, and strengthening the country's health care systems," the multilateral agency said in a statement.

India is the second largest shareholder of AIIB with 7.5 per cent shares, while China leads the pack holding 26.06 per cent of it. The third and fourth slots are held by Russia and Germany with 5.93 per cent and 4.5 per cent, respectively.

AIIB's total sovereign loans to India that have already been approved amount to $3.06 billion, including a recent $500 million COVID-19 emergency response.

The current loan will be the second for India under AIIB's COVID-19 Crisis Recovery Facility (CRF).

India is extremely vulnerable to the pandemic given that around 270 million people continue to live below the national poverty line and around 81 million live in densely populated informal settlements with limited access to health services, according to the World Bank, it added.

Meanwhile, India registered the highest-ever spike of 2,003 COVID-19 fatalities pushing the death toll to 11,903 on Wednesday, while the caseload rose to 3,54,065 with 10,974 new coronavirus infections, according to the Union Health Ministry data.

"The disruption in economic activities threatens to impact poor households disproportionately, especially women, many of whom are employed in the informal sector," said AIIB.

According to AIIB Vice President, Investment Operations, D J Pandian, "Many of the world's low and middle-income countries are still in the early stages of the health crisis but are already feeling the impact of the pandemic. This poses an enormous risk for millions across India who have only recently emerged from poverty".

The support to India also aims to ensure economic resilience to prevent long-term damage to the productive capacity, including human capital, of the country's economy, Pandian added.

While AIIB does not have a regular instrument for policy-based financing, the Bank is extending such financing on an exceptional basis under the CRF to support its members through projects cofinanced with the World Bank or the Asian Development Bank.
As per the statement, AIIB is currently reviewing projects from its members.

IAMAI To Assist Investors in Electronics Manufacturing Relocate Base In India 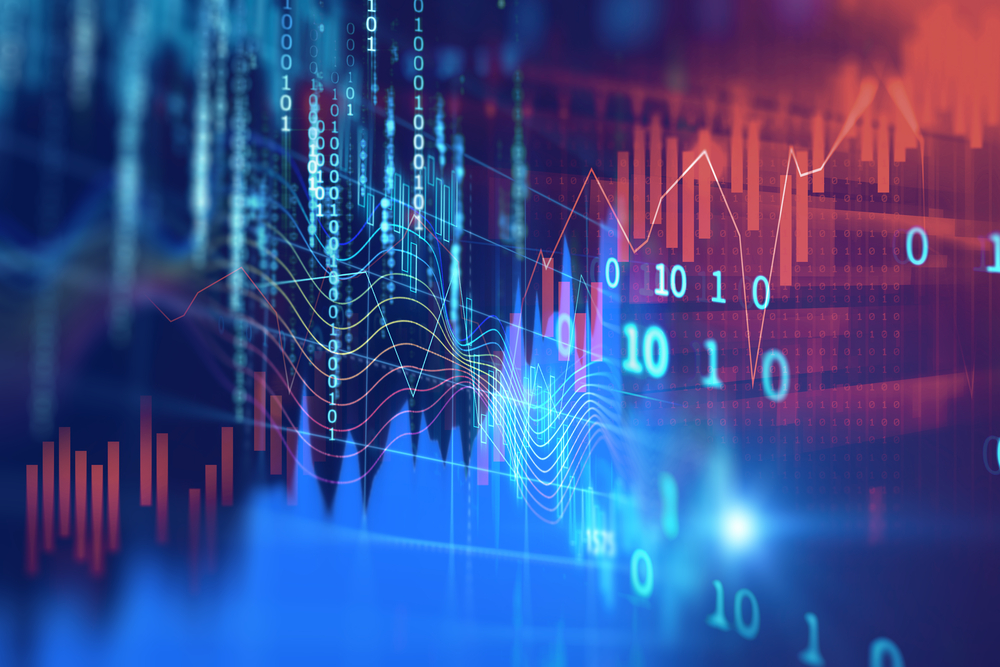 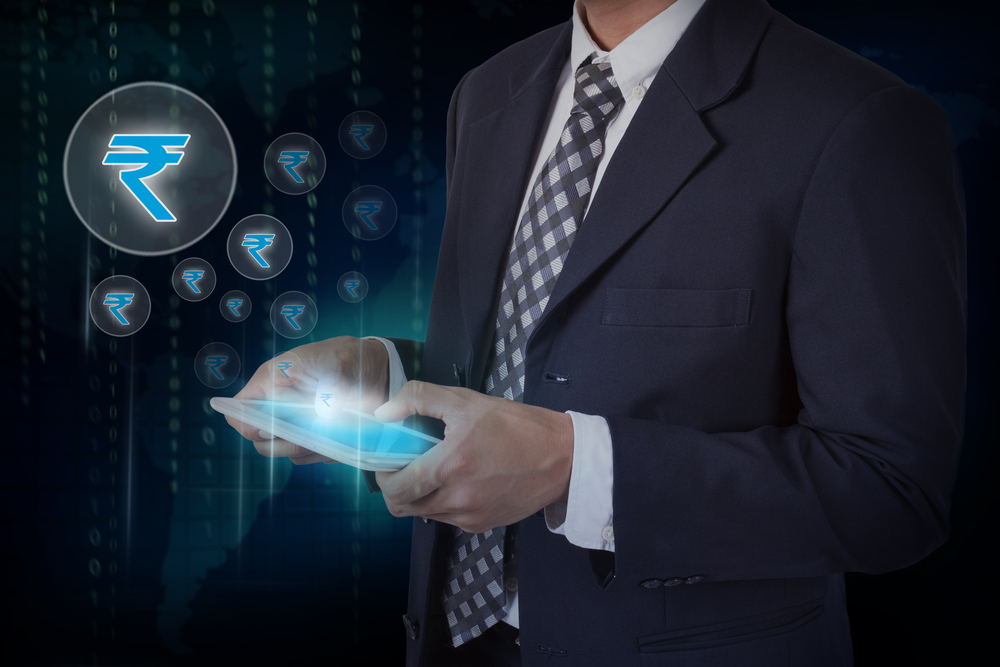