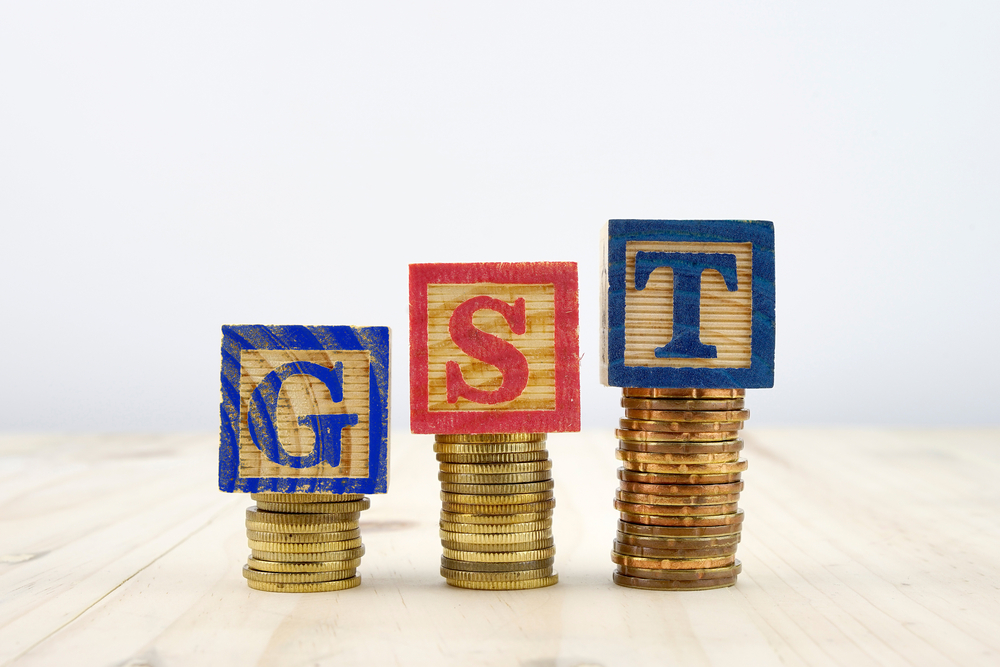 In a major relief for the government which had been facing huge shortfall in revenue collections due to the COVID-19 pandemic and ensuing lockdown, the gross GST revenue collected in June crossed Rs 90,000 crore mark after falling to Rs 32,294 crore in April. The total collections in June amounted to Rs 90,917 crore, almost 91 per cent of the GST revenues in the same month last year. While this is much lower than what the government had expected when it presented the Budget for the current fiscal, it reflects positive signs of recovery.
In a worrying sign, the GST revenue in April had fallen to barely 28 per cent of collections made in corresponding month last year. This improved to Rs 62,009 crore in May, which was 62 per cent of the revenue collected during the same month last year. And now it has crossed the 90 per cent mark.

However, it must be noted that since the government allowed a relaxed time schedule for filing of GST returns, returns of the month of April, March as well as some returns of February got filed during June, while some returns of May, which would have otherwise gotten filed in June, will get filed during first few days of July.

The revenues during the financial year have been impacted due to COVID-19, firstly due to the economic impact of the pandemic and secondly due to the relaxations given by the government in filing of returns and payment of taxes due to the pandemic. However, figures of the past three months show recovery in GST revenues.

“The GST collections for the first quarter of the year is 59 per cent of the revenue collected during the same quarter last year. However, a large number of taxpayers still have time to file their return for the month of May,” a government official said. 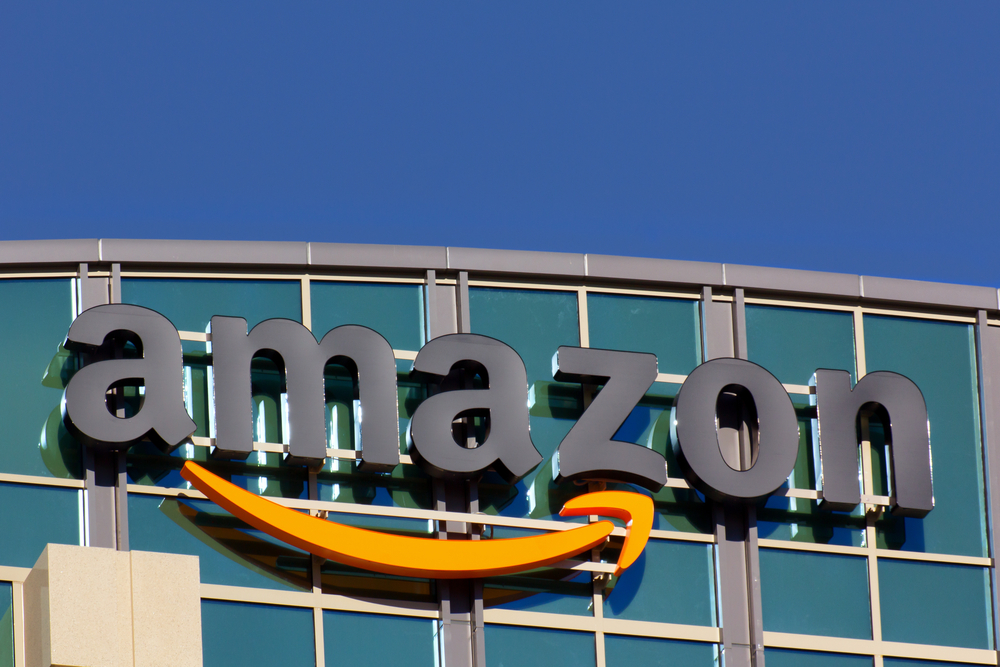 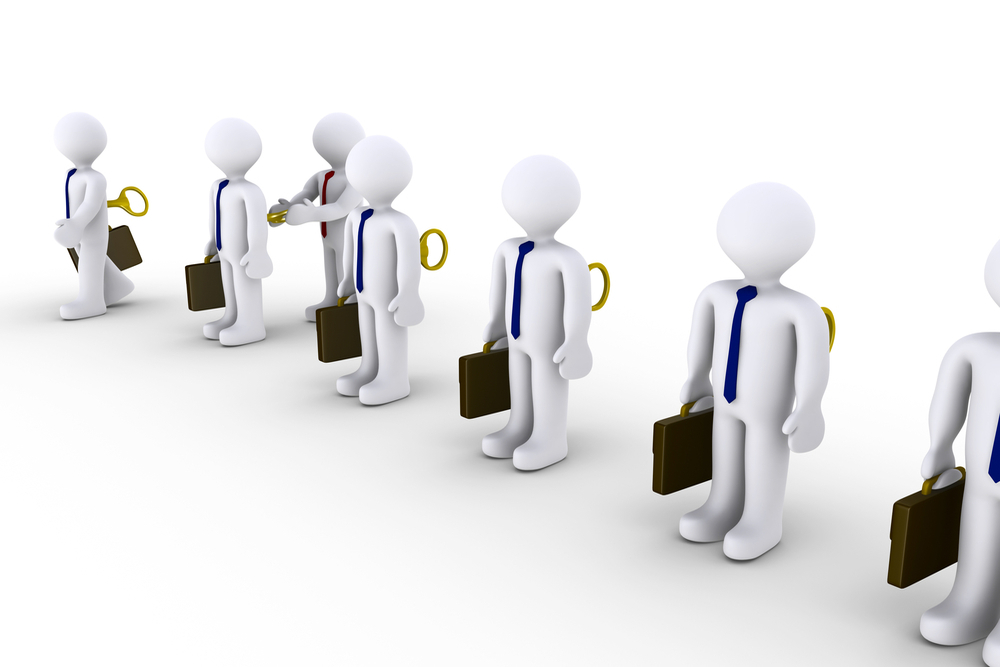