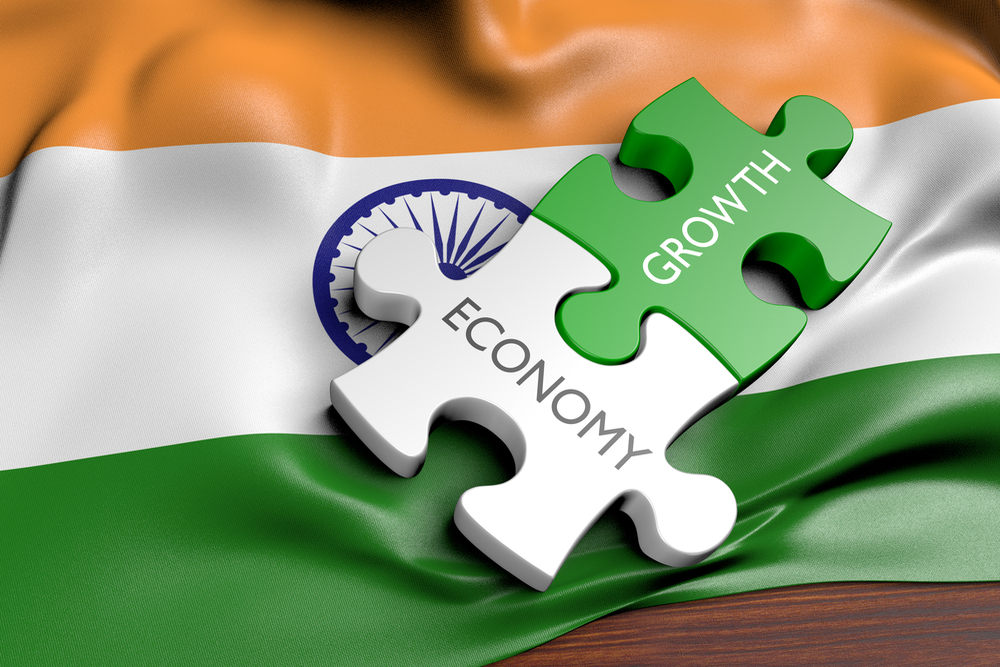 The government on Tuesday said that early green shoots of economic revival had started to emerge in the months of May and June with real activity indicators like electricity and fuel consumption, inter and intra-state movement of goods, retail financial transactions witnessing picking up. According to the Finance Ministry, the forecast of a normal monsoon should also support the rebooting of the Indian economy helped by "the recent landmark reforms announced in the sector to build efficient value chains and ensure better returns for farmers".

The Ministry, in an official note, added that the resilience of the Indian manufacturing was evident from the fact that within a period of two months, India had become the world’s second largest manufacturer of Personal Protective Equipment (PPE) starting from scratch.

India had on March 24 resorted to a strict 21 days nationwide lockdown to contain the spread of COVID-19 in its early stages in the country. The government claimed that the lockdown period also gave a respite to ramp up the health and testing infrastructure in the country. The strict lockdown and social distancing measures, however, adversely affected the economy. With a gradual shift in strategy towards saving lives as well as livelihoods, India then entered the ‘Unlock India” phase from June 1 with phased resumption of services and businesses.

The government and the RBI have taken several policy measures since then, both short term and long term, to reinvigorate the economy. The Finance Ministry said the benefits of those measures were not starting to become visible.

It added that the total assessable value of E-Way bills had also picked up by a massive 130 per cent in May 2020 to Rs 8.98 lakh crore compared to April when it was only Rs 3.9 lakh crore, though lower than previous year and pre-lockdown levels.

Also, railway freight traffic has improved by 26 per cent in May over April, though still lower than previous year levels. The improvement is likely to continue in June.

Moreover, average assets under management (AUM) of mutual funds increased by 3.2 per cent to Rs 24.2 lakh crore in May from Rs 23.5 lakh crore in April, while India’s forex reserves at $507.6 billion as on June 12 continued to provide a crucial cushion to external shocks on the back of higher FDI, portfolio flows and low oil prices.

In the agriculture sector, which the government called the foundation of the Indian economy, procurement of wheat from farmers by government agencies touched an all-time record figure of 382 lakh metric tonnes on 16th June, surpassing the earlier record of 381.48 LMT achieved during 2012-13.

"As on 19th June, farmers have sown 13.13 million hectares of Kharif crops, 39 per cent higher than corresponding period of last year... Fertilizer sales have surged by almost 98 per cent year-on-year in May, reflecting a robust agricultural sector," the Finance Ministry said.

It added that the government would continue both structural reforms and supportive social welfare measures to help build on these "green shoots" and to rebuild a strong vibrant Indian economy.