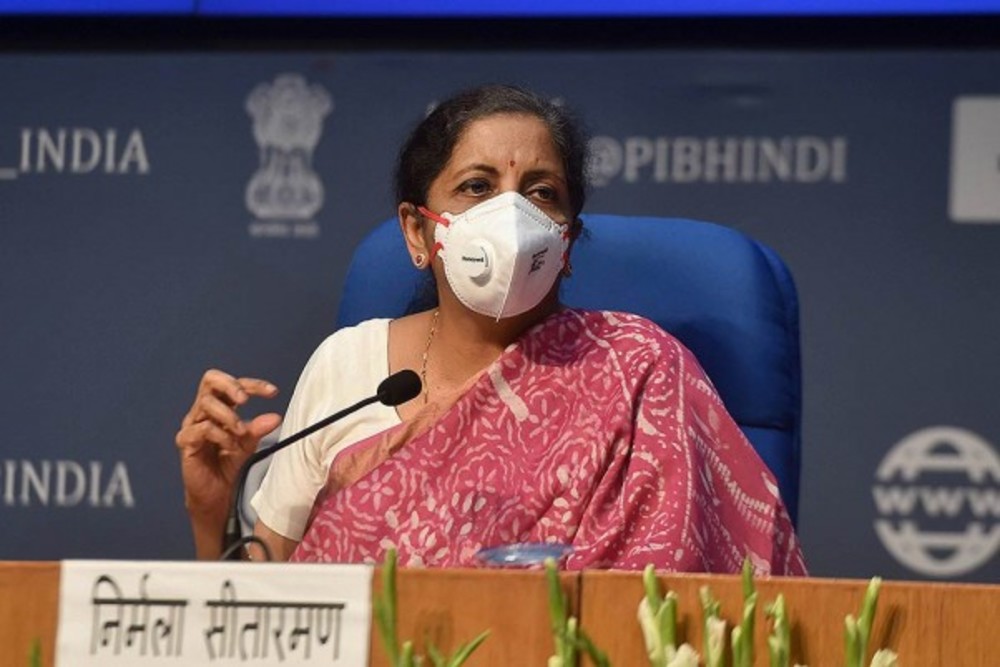 New Delhi, June 19: Finance Minister Nirmala Sitharaman on Friday said that the government was closely monitoring the situation, in consultation with banks, so that relief measures announced by the government were effectively percolated at ground levels, especially the transmission of repo rate cuts to consumers in terms of reduced interest rates.

In an interaction with the managing committee members of PHD Chamber of Commerce and Industry through video conferencing, she said that the government had always recognised the importance of wealth creators who generate employment opportunities and utilise resources in optimal manner for promoting the socio-economic development in the country. Sitharaman also acknowledged that the Prime Minister had always facilitated a helping hand and recognised MSMEs.

“We are closely watching the developments in disbursement of loans under the provision of Rs 3 lakh crore collateral free automatic loans for businesses to mitigate the daunting impact of COVID-19 pandemic on trade and industry. The government has always focused on minimum government and maximum governance with a special focus on addressing challenges faced by industry and promote ease of doing business,” said the Finance Minister.

She added that the government did not differentiate among industry stakeholders while offering a helping-hand to the industry, especially to MSMEs.

D K Aggarwal, President, PHD Chamber of Commerce and Industry, said the Rs 20 lakh crore stimulus package was not only the monetary and financial stimulus, but also contained game-changing reforms to take India to the next high. He suggested one-time restructuring of the loans without affecting the classification for the severely impacted sectors such as tourism, aviation, entertainment, real estate, automobile, among others.

Aggarwal also said that there was a need for a formal communication from the government to the banking sector to remove the fears from the minds of bankers so that the bank officials are able to sanction and disburse loans to the trade and industry without any fear.

“There is a need for generation of demand immediately through enhanced government spending and simultaneously increase the competitiveness of domestic industry with fast track labour, legal and land reforms to make India an attractive investment destination,” said Aggarwal.

Economists Raise Concern Over Revival In The Post-Pandemic Era

FinMin Calls For Restriction On Chinese Investment In Pension Funds 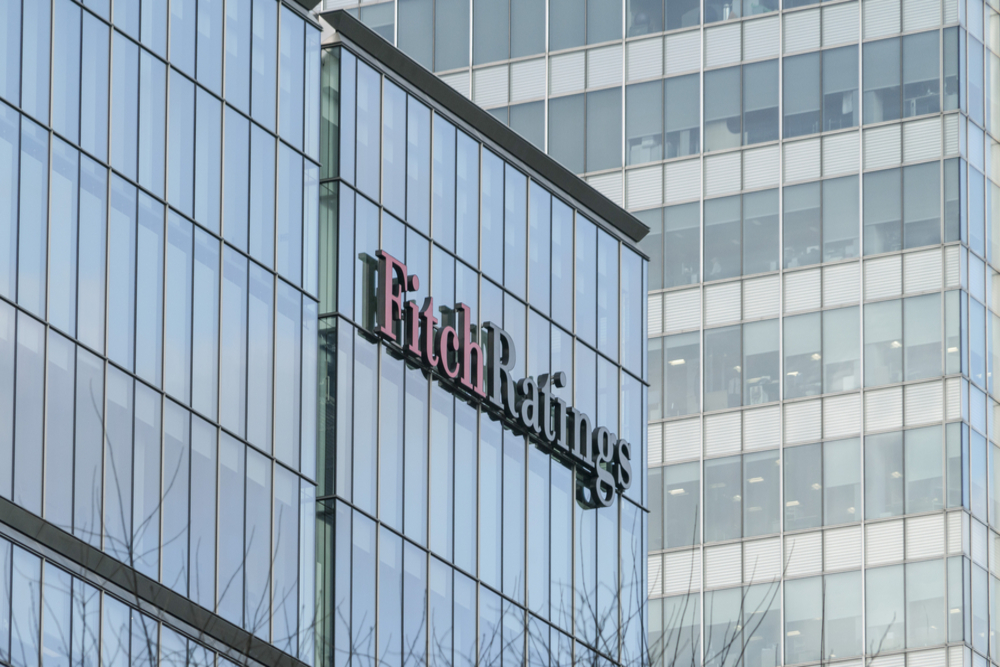 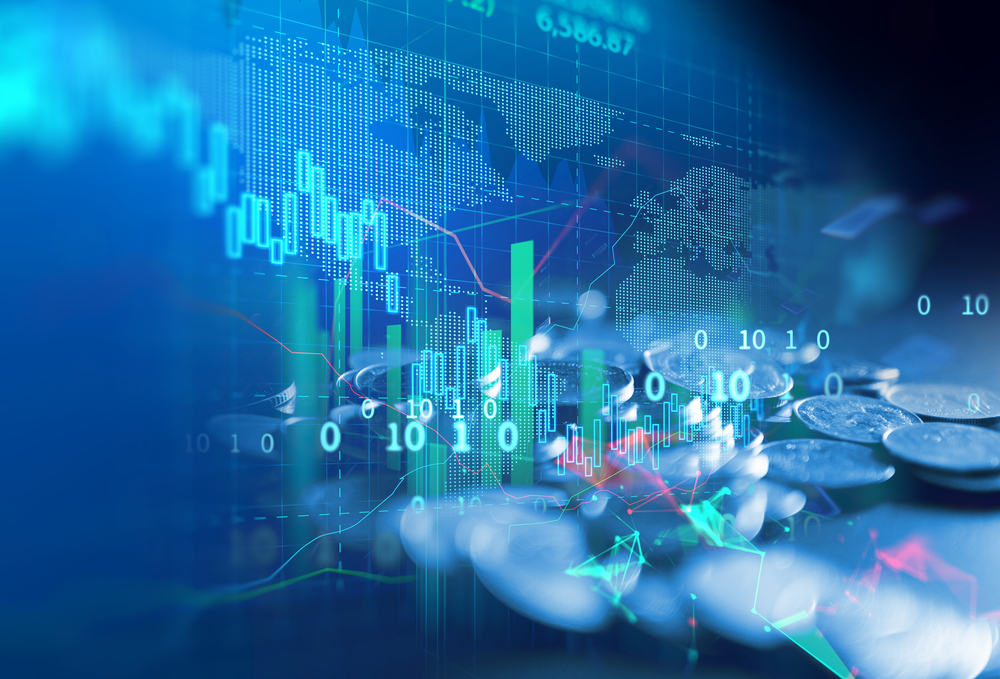