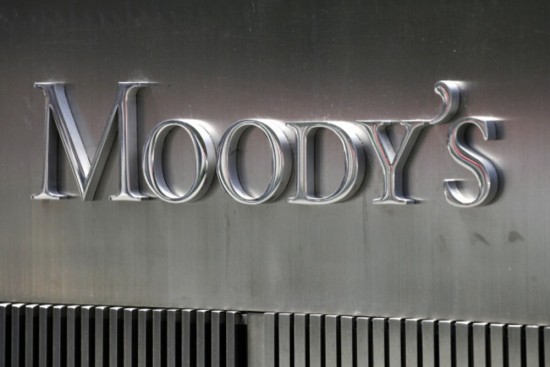 Last week the Union Cabinet had decided to put on hold the merger of National Insurance, The Oriental Insurance, and United India Insurance and approved Rs 12,450 crore capital infusion into these three general insurers.

"The capital infusion is credit positive for the insurers, which are among the largest non-life companies in India's insurance market because their capital has been significantly depleted by several loss-making underwriting years and significant top-line growth," Moody's said in a statement.

"After the capital injection, we expect a renewed focus on improving the insurers' risk management and profitability. We expect the insurers to enhance their risk-based pricing and underwriting discipline to ensure organic capital growth and attract foreign reinsurance coverage, which will further aid capital adequacy," Moody's said.

It further added that the government's goal of listing the companies on the stock market will become feasible only after this. The stock market listing itself brings in prospects of foreign ownership, which would diversify funding sources, reduce exposure to high-risk assets, enhance actuarial-led reserve and pricing, and enhance the risk-based capital management.

However, if after the capital injection the three insurers continue to write business on loss-making terms and profitable growth is not achieved, their capital depletion and volatile Required Solvency Margins (RSMs) will persist, which would put the plans to list the insurers at risk, it added.