Average Claims Outgo To Increase By 2.5X Approximately Due To Pandemic: Report 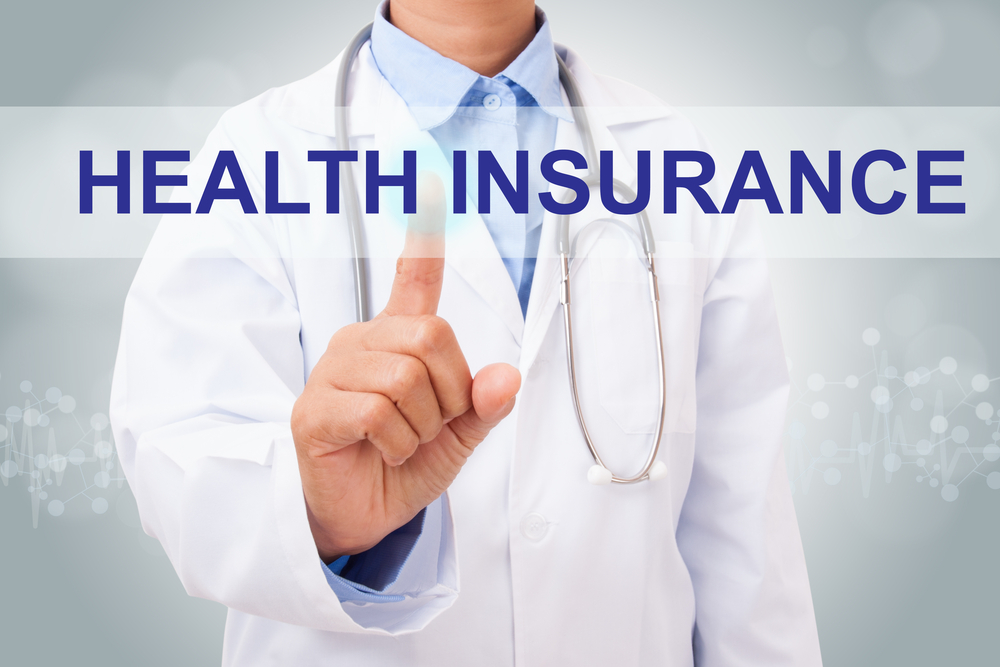 Mumbai: The rapid spread of COVID 19 has not only wreaked havoc but has also given rise of extreme uncertainties cutting across economic, geopolitical and even human behaviour. In fact, the virus is expected to drastically reshape consumer behaviour pertaining to health insurance.

In FY 2019 about 6 crore people were pushed towards poverty due to lack of health insurance. The Government of India (GOI) launched an insurance policy titled Arogya Sanjeevani, for self-employed individuals who do not have health insurance or have a group insurance is expected to boost the insurance industry. “The policy by GOI will also serve as a medium to reduce information asymmetry on health insurance among the masses at low cost. Loss ratios are expected to be higher than normal retail health policies as these are targeted at mass customers. Lower cost of acquisition and higher volumes will support profitability to some extent,” the report mentions.

Currently the average cost of hospitalisation is ~2X for 20 per cent of the infected people who require hospitalisation and 3-4X for those infected people who require ICU treatment. For insurance companies it would be a huge challenge to track both confirmed and suspected cases for possible claims outgo as the cost of evaluation, quarantine and treatment are more or less similar for both sets of the customers. Also, insurers will have to deal with increased claims as the average claims outgo will be approximately 2.5X due to pandemic as compared to normal cases. 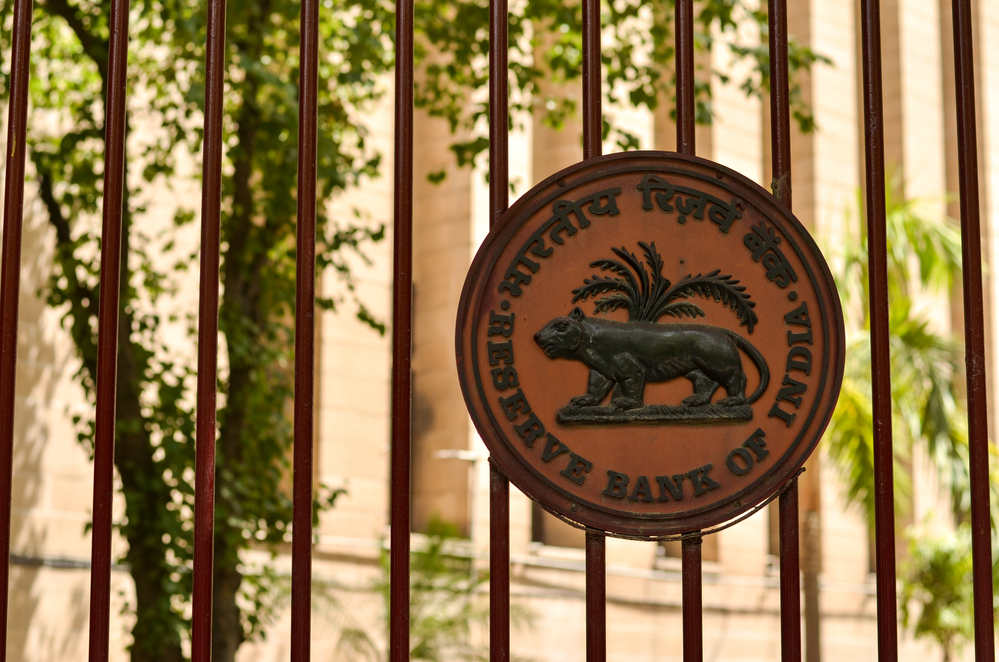 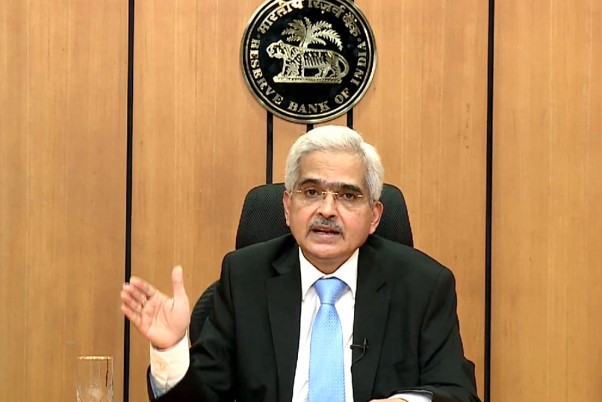