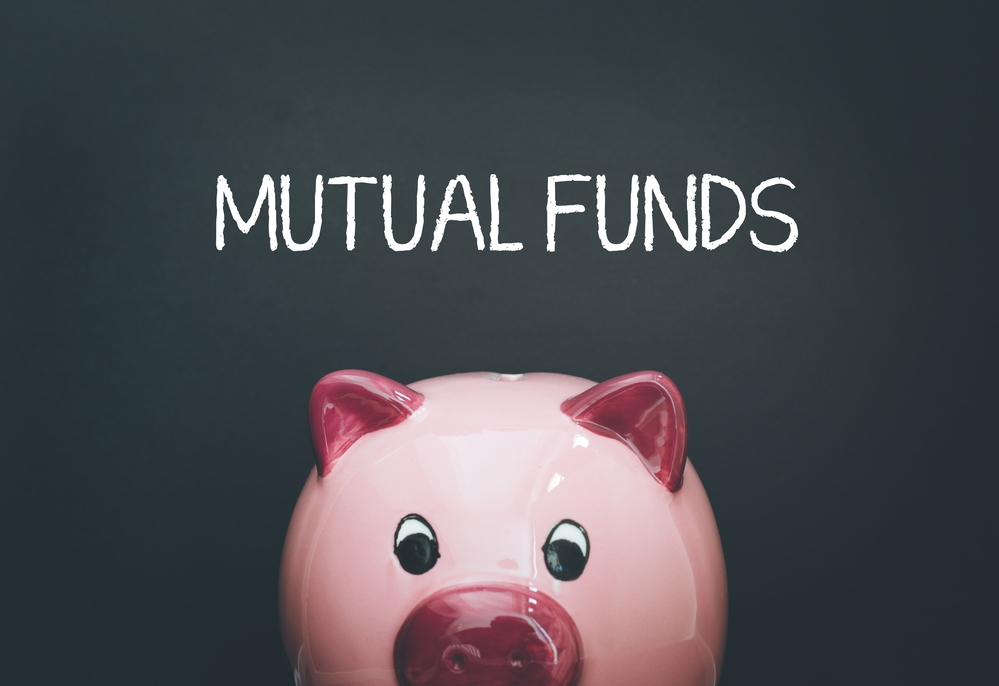 According to the Association of Mutual Funds in India (AMFI) when it comes to contribution from small towns usually described as B30 (beyond 30), 15 per cent of the assets of the MF industry came from this location in August 2019. However, assets from B30 locations have decrease by 2 per cent, from 3.99 lakh crore in July 2019 to 3.92 lakh crore in August 2019. Further as of August 2019, 63 per cent of assets from B30 locations were in equity schemes compared to 64 per cent in July 2019.

In the month of August 2019, the mutual fund industry’s total Average Assets Under Management (AAUM) came in at Rs. 25.64 lakh crore as compared to Rs. 25.81 lakh crore in July 2019. It is important to note that B30 and B100 cities are experiencing breakout of growth which places the mutual fund industry for the better future growth with the boost of regulatory enablers.

“The limited penetration of asset management products across Indian households (our estimates indicate a current penetration of ~7 per cent), low geographic penetration in B30 cities where nearly 90 per cent of Indian households are located and low levels of investor awareness — all indicate the significant growth potential for the asset management industry in the coming years,” highlighted a report of BCG in association with AMFI in August 2019.

NRI’s Investments In Mutual Funds On The Rise

Mutual Funds – What Is The Fuss All About? 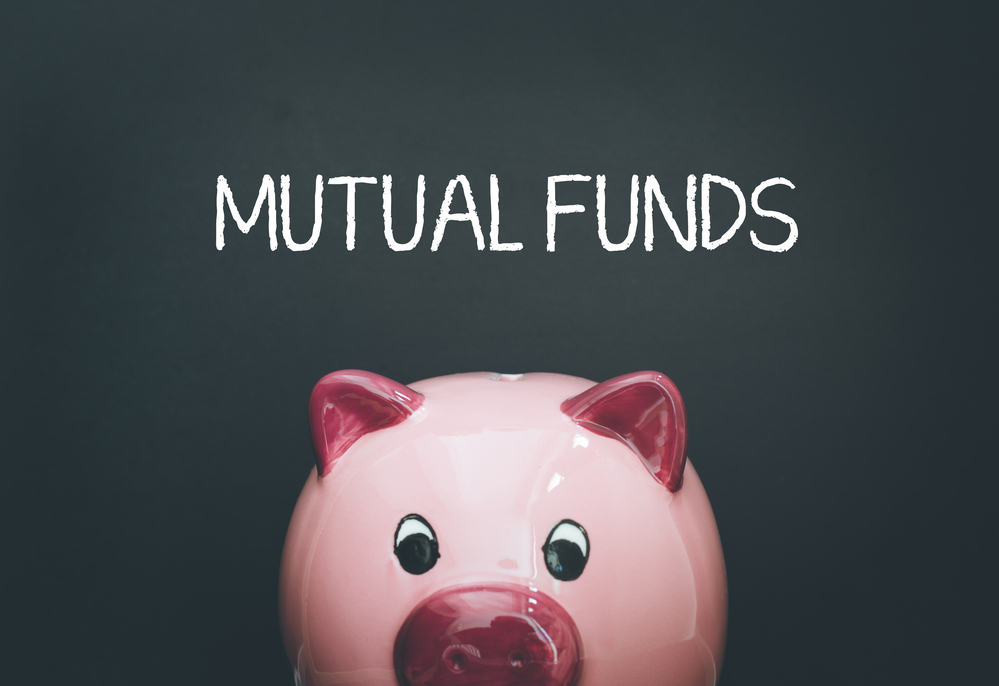 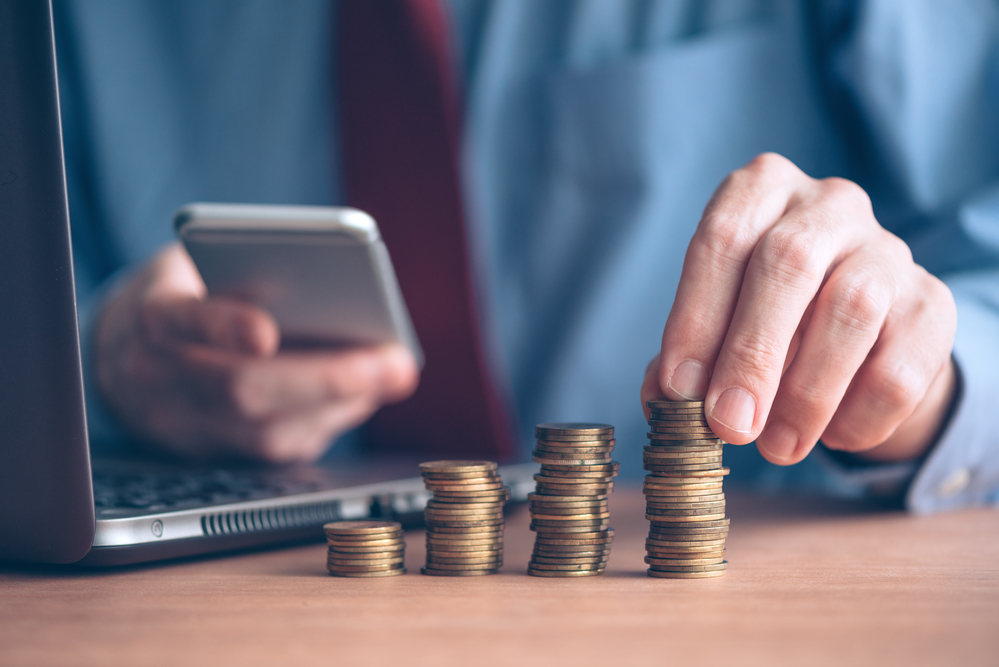