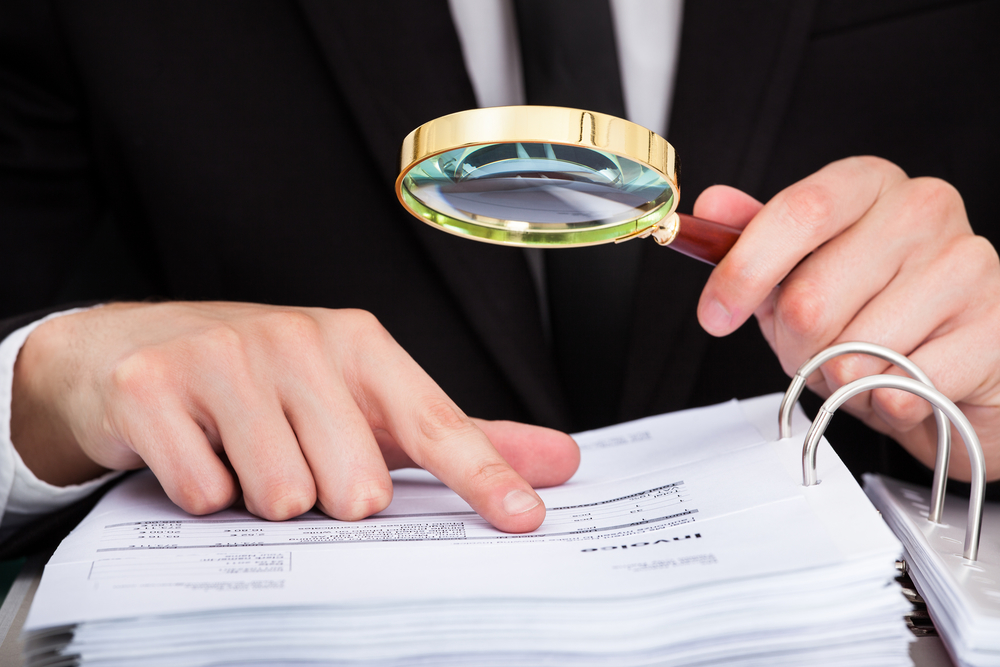 “The rating action takes into account the deterioration in the credit quality of the underlying investments of these schemes driven by their exposure to special purpose vehicle of IL&FS,” ICRA said in a statement.

The default risks by various SPVs of IL&FS have increased given the recent communication by their management to trustees expressing to stop future repayments citing their interpretation of an order given by National Company Law Appellate Tribunal (NCLAT) on October 15, 2018. Further, in January 2019, two SPVs of IL&FS demanded a refund of the debt payment executed by them post October 15, 2018 from their trustees, the rating agency said.

Despite a ring-fenced structure and adequate cash flows to service the debt obligations, the SPVs have asked the trustees to stop debiting its escrow account towards its future obligations, it added.

As on December 31, 2018, the exposure of HDFC-STDF and HDFC-BPSU to HREL stood at 0.55 per cent and 0.29 per cent of asset under management of the schemes (AUMs) respectively.

As on December 31, 2018, the exposure of Aditya Birla Sun Life Short Term Opportunities Fund to JRPICL stood at 1.15 per cent of AUM of the scheme.

ICRA said, “In case, of delays in honoring its obligations by SPVs, the ratings for these SPVs are likely to be downgraded, thereby impacting the credit score of the mutual fund schemes having exposure to these SPVs. The ability to re-balance the portfolios for these schemes within a month of rating action will remain a key-rating driver. ICRA will continue to monitor the portfolios of these schemes regularly and take appropriate rating action as and when required.”

Where to invest money in turbulent markets? 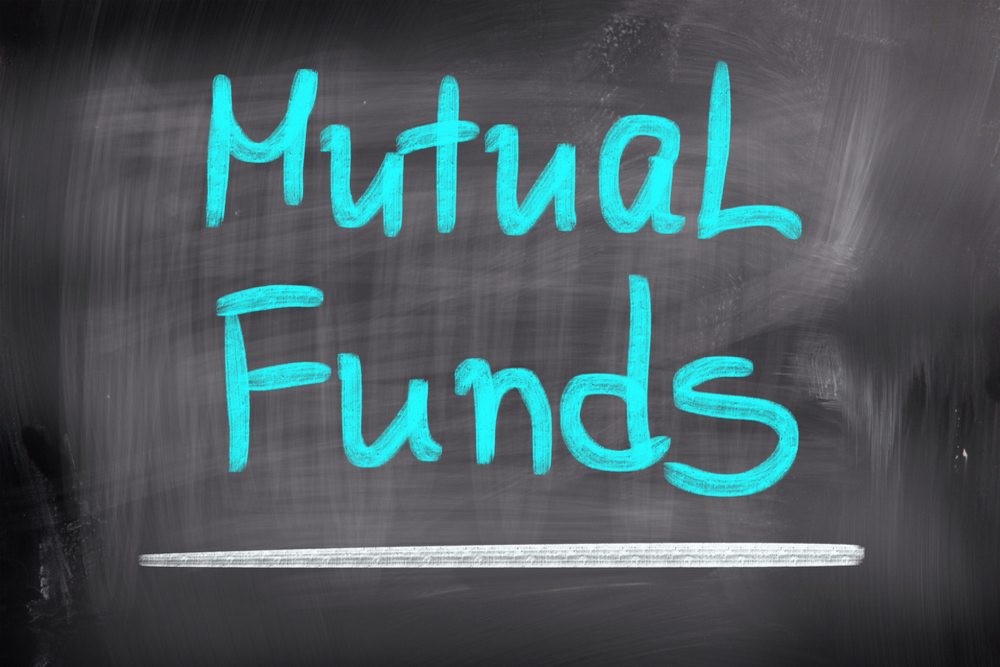 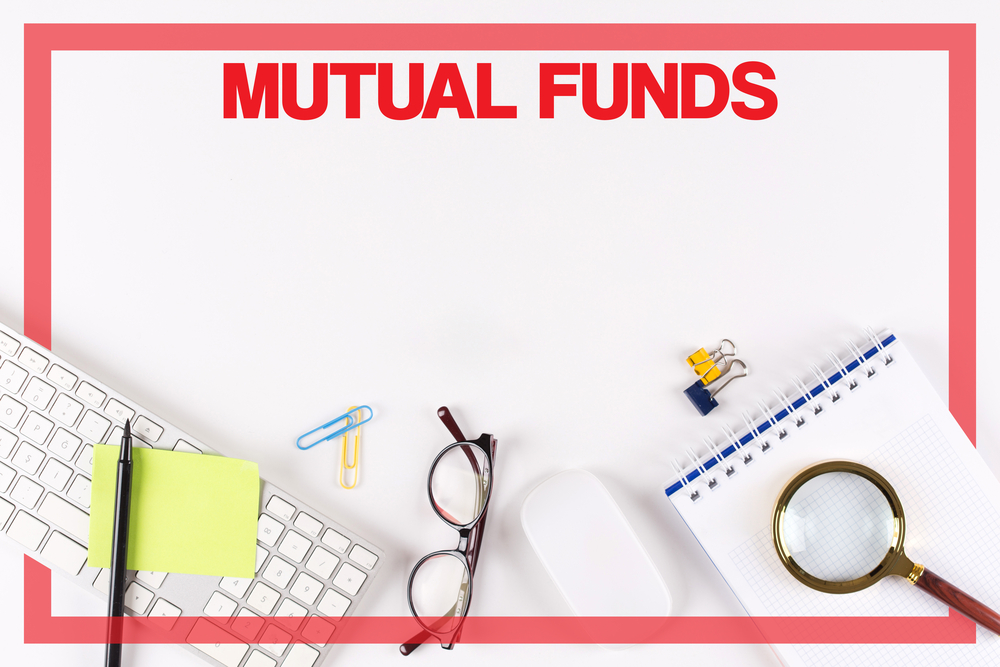