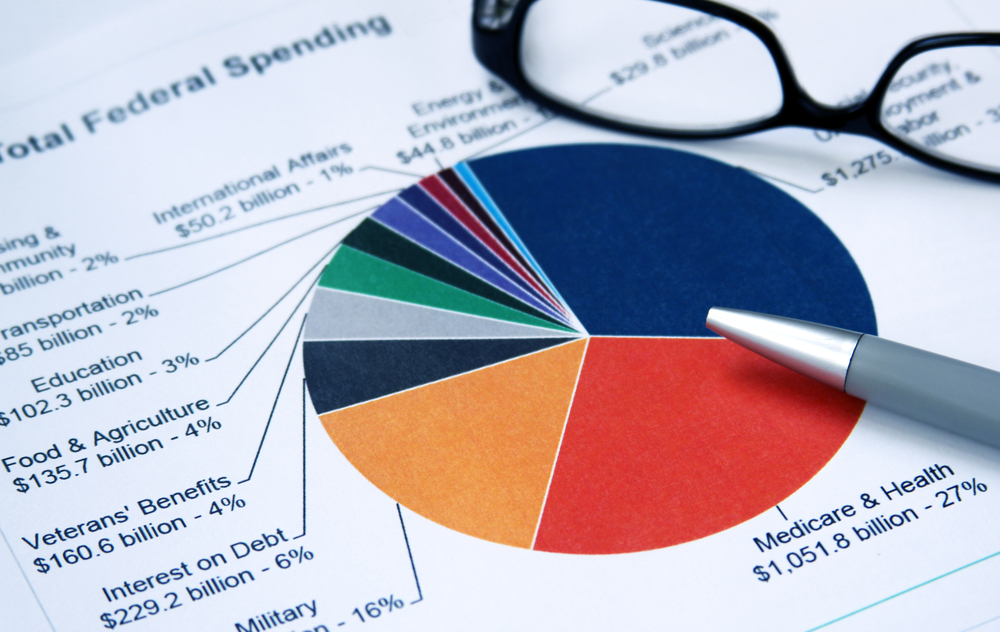 New Delhi, May 5: Fitch Ratings estimates that central banks around the world have provided facilities in excess of $90 billion to support mutual funds amid the novel coronavirus pandemic. The scale of support shows regulators' sensitivity to the potential systemic risks that funds pose through potential spill-over effects to financial markets.

Mutual funds have become much larger relative to the global economy than at the time of the last global crisis. Mutual fund Assets Under Management (AUM) were $55 trillion (64 per cent of global GDP) at end-2019, compared with $24 trillion (38 per cent of GDP) at end-2008, according to ICI Global.

Fitch said fund stress could lead to increased financial market volatility in regions or countries where central bank facilities are less widespread or comprehensive, or where their effectiveness is constrained. The magnitude of support brought to bear also suggests that the liquidity management tools available to funds may be inadequate for a severe stress scenario.

“India is the latest country to implement a mutual fund support facility, providing Rs 50,000 crore ($6.6 billion) of 90-day repo funding to banks to extend liquidity to funds (or purchase commercial paper and debt securities from them). This followed the suspension of redemptions in six funds with combined AUM of $4.1 billion. Fitch is sceptical about how effective the support will be as India's banks have low capital headroom and could be reluctant to extend liquidity to funds given the lack of capital relief on the facilities,” the rating agency stated.

The largest facility has been the US Money Market Mutual Fund Liquidity Facility (MMLF). This was launched in March with an initial term of just over six months, in response to severe illiquidity in the secondary market and large redemptions from money market funds (MMFs). It had $51 billion of outstanding loans as of April 14.

“There is no comparable facility in Europe but stress in European MMFs decreased due to improved secondary market liquidity when the MMLF was activated. A key element of the MMLF's effectiveness is that advances are without recourse to the borrower (subject to collateral eligibility requirements), in contrast to the Indian facility,” Fitch said.

Net Redemptions Under Credit Risk Funds Have Come Down By 81.5% 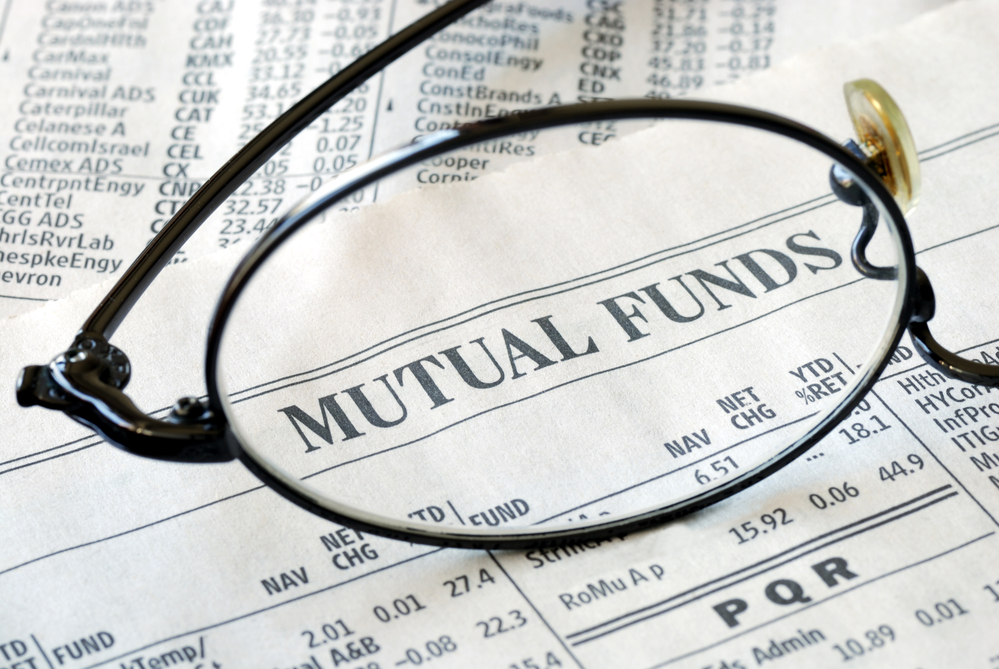 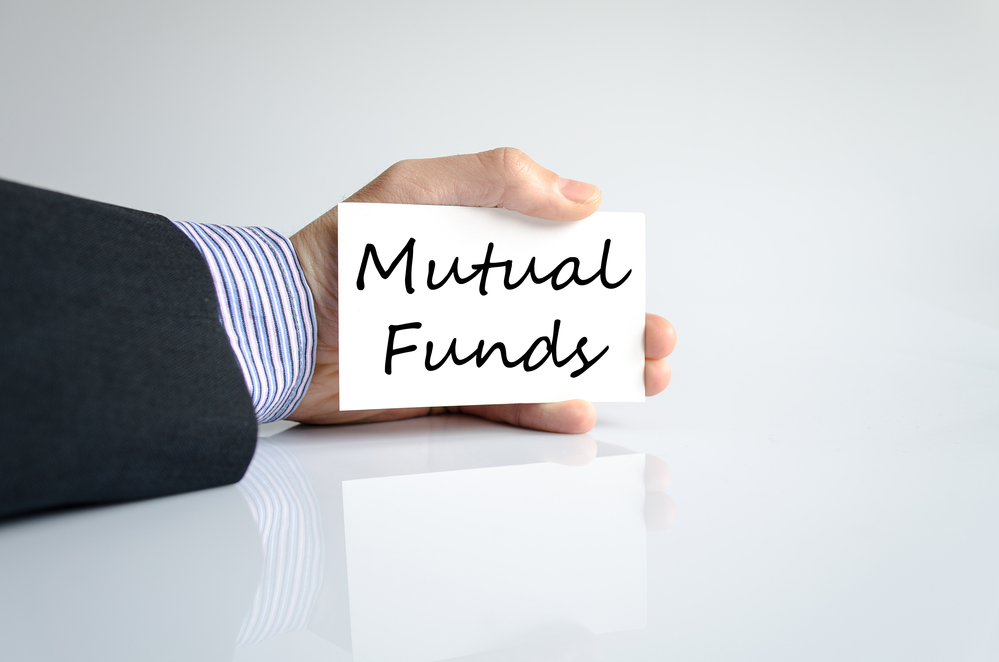