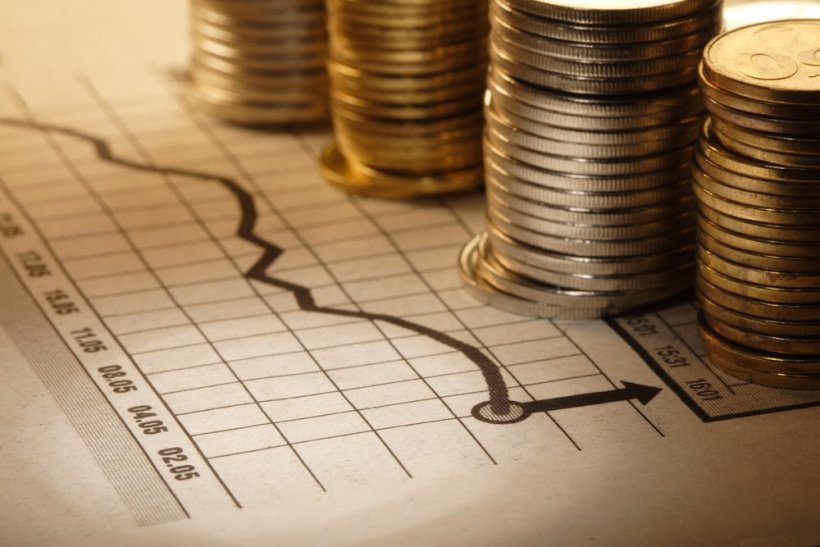 New Delhi, Sep 3: Franklin Templeton Mutual Fund on Thursday said its six shut schemes have received about Rs 1,498 crore from maturities, prepayments, and coupon payments in the second half of August.

This takes the total cash flows received to date since April 24 to Rs 6,486 crore, Franklin Templeton MF said in a statement.

Of the six schemes, Franklin India Low Duration Fund and Franklin India Credit Risk Fund (FICRF) are the latest schemes to turn cash positive with 5 per cent and 1 per cent of their respective AUMs available in cash.

This will be distributed to unit-holders subject to a successful unit-holder vote.

Further, cash positions in Franklin India Ultra Short Bond Fund and Franklin India Dynamic Accrual Fund rose to 31 per cent and 14 per cent of their respective AUMs as of August 31.

According to a Karnataka High Court order, the e-voting and unit-holders will remain suspended until further directions.

"Active monetisation of assets of the schemes and distribution of investment proceeds to the unit-holders will be possible only after successful e-voting," the statement noted. 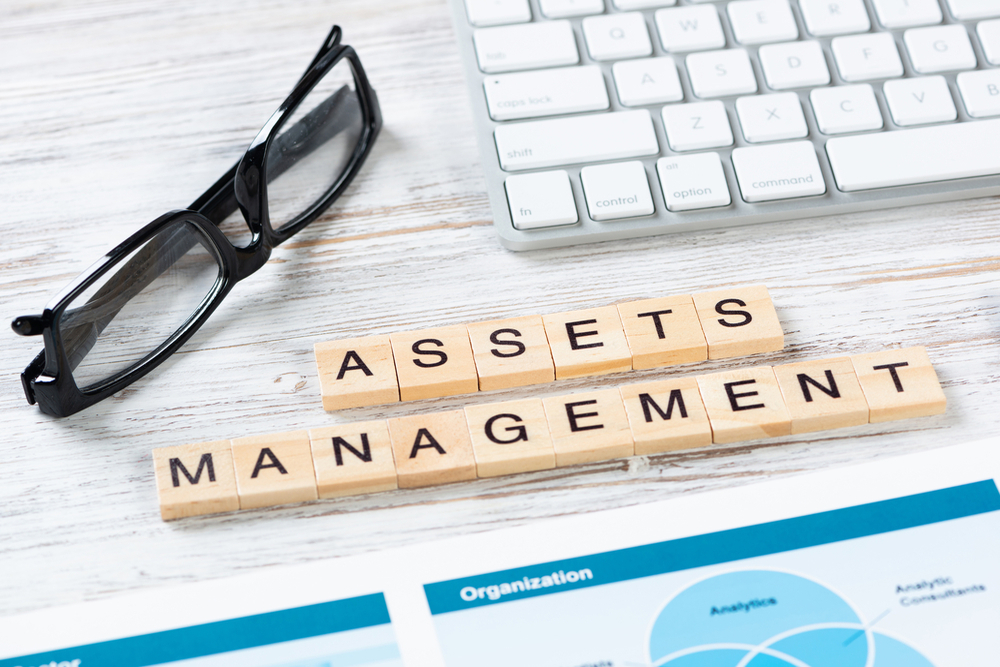 Focus On Assets; Do Not Get Distracted By The Noise 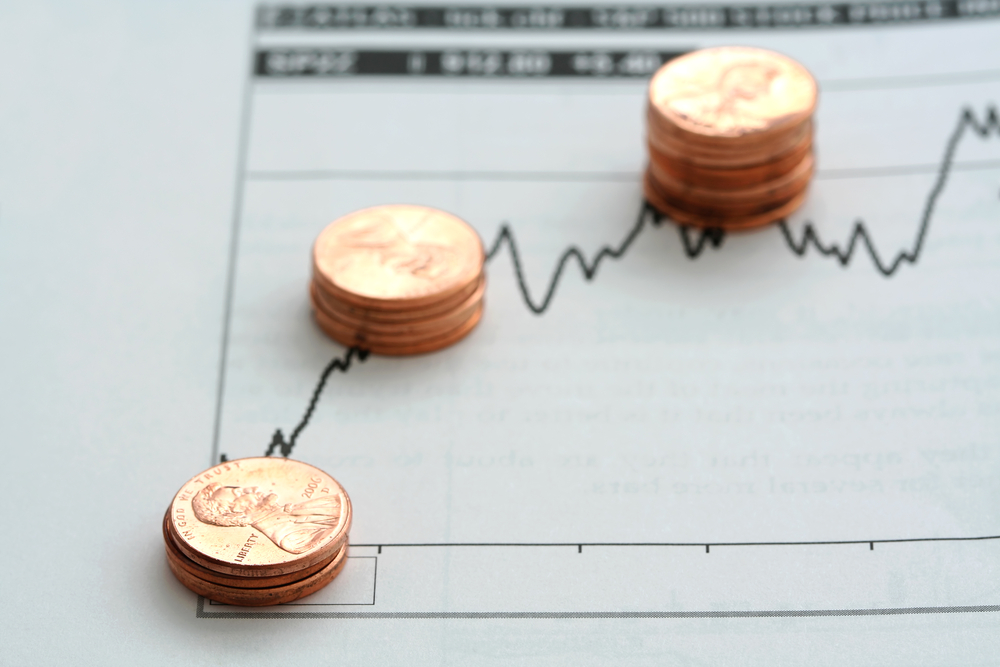 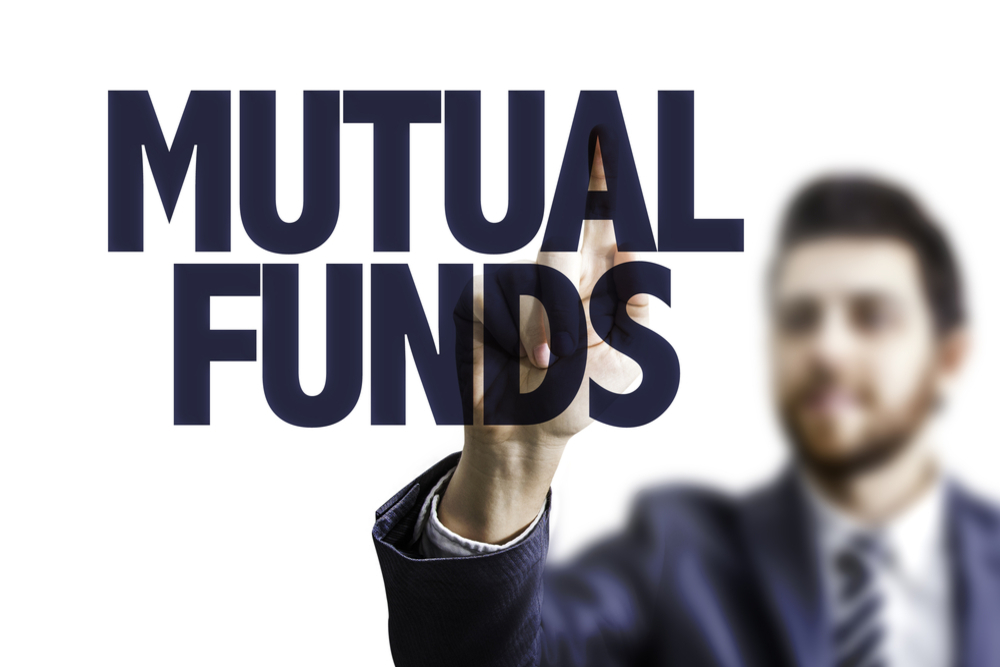