Despite Rate Cuts Financial Conditions Have Not Eased Much: SBI Mutual Funds 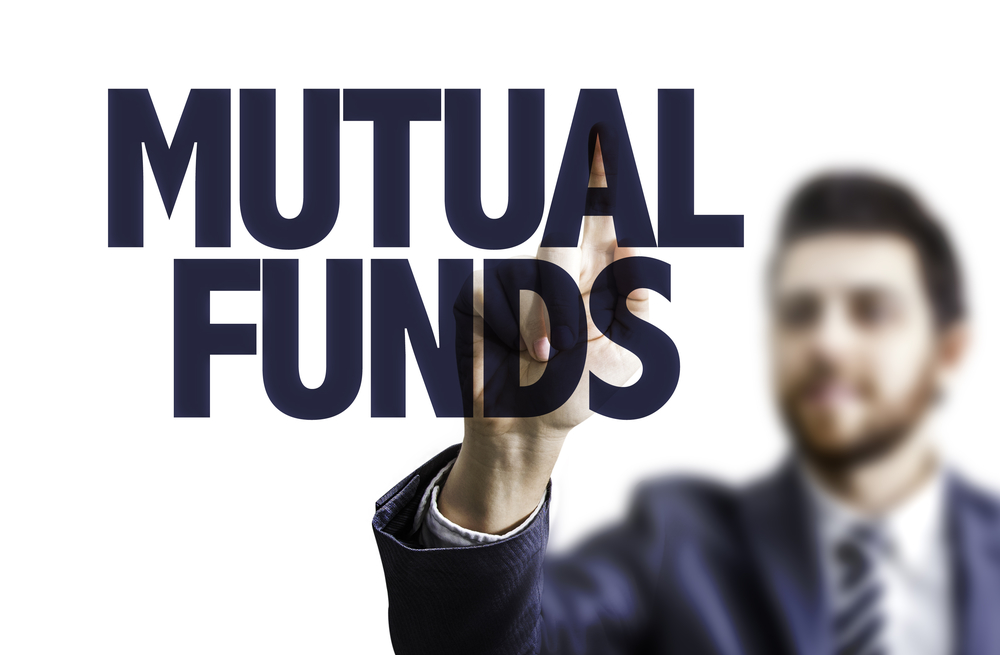 For the first half of the calendar year 2019, Indian equity markets held up reasonably well despite moderate economic growth believes SBI Mutual fund. Post NDA victory for the second time in a row, the NSE NIFTY marked new year in early June, which however eroded in July. “Nifty was down 5.7 per cent. Mid and small caps are deep in red. Sentiments have turned negative with unfavourable tax developments, lack of strong fiscal support towards growth, tight financial conditions and reduced growth visibility,” said Navneet Munot, CIO, SBI Funds Management, in a recent event that he attended to discuss markets outlook.

According to SBI Mutual fund, NBFCs had been persisting for 11 long months, which led to a contagion effect to the other parts of the system like real estate developers, HFCs, banks and even bond markets. “Residential real-estate had been leaning on the NBFCs to refinance its loans, keeping them afloat in the face of flagging demand. As demand remains muted and funds are much harder to come by, NBFCs loan books loaded with realty loans are no longer attractive, creating a multi-layer squeeze. Early resolution is critical,” said Munot.

Munot further noted that despite the 75 bps cut in policy rates and a comfortable inter-bank liquidity witnessed since the month of June, financial conditions have not eased that much. “Bank credit growth was improving since November last year, but has begun to moderate since March, both for demand and supply reasons. Even, as bank industrial credit growth has picked up a bit, 96 per cent of the incremental industrial credit has come on the account of large corporates, leaving small and medium enterprises in want of funds and reflecting continued risk aversion.”

Although the financial inclusion, financialisation of savings and access to credit were key positives in last couple of years, the current policy actions should not allow strength of those factors to get impacted.

“Indian businesses had seen capacity utilisation improve and were also balance-sheet ready to undertake capital formation. Ironing out the cyclical challenges can catalyse the investment cycle pick-up in India. We are hopeful of conducive policy actions to leverage on inherent structural strengths of Indian economy,” concluded Munot.

How Much More Can You Save With Direct Mutual Funds? 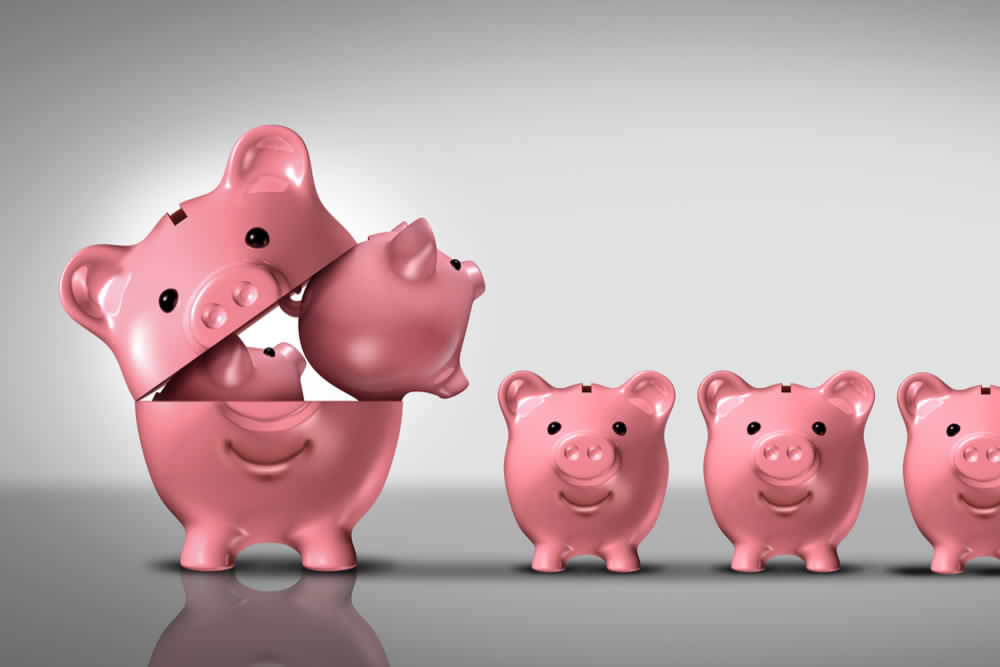 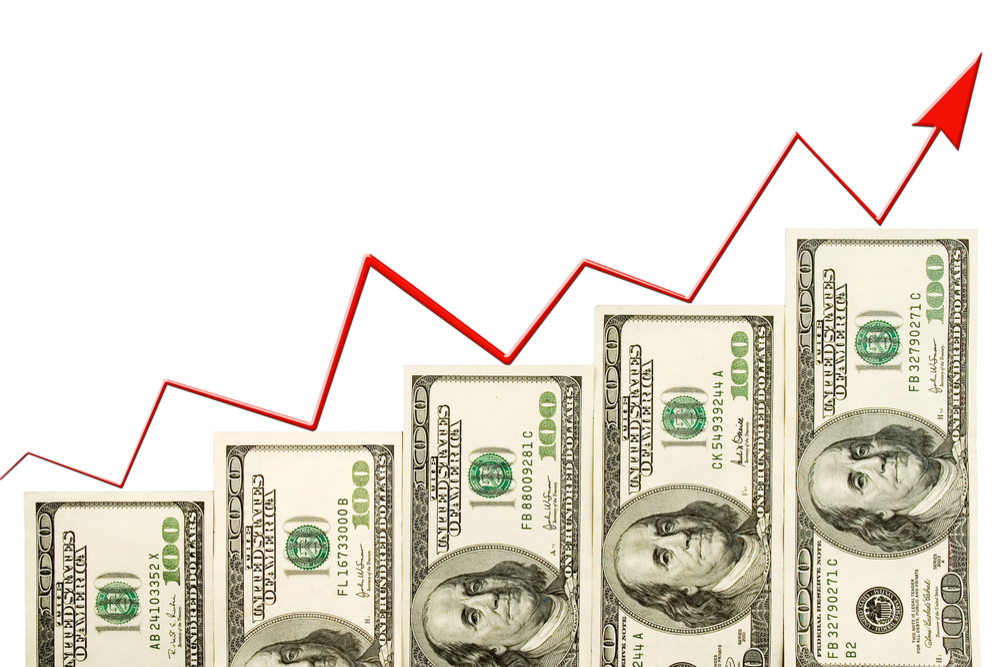