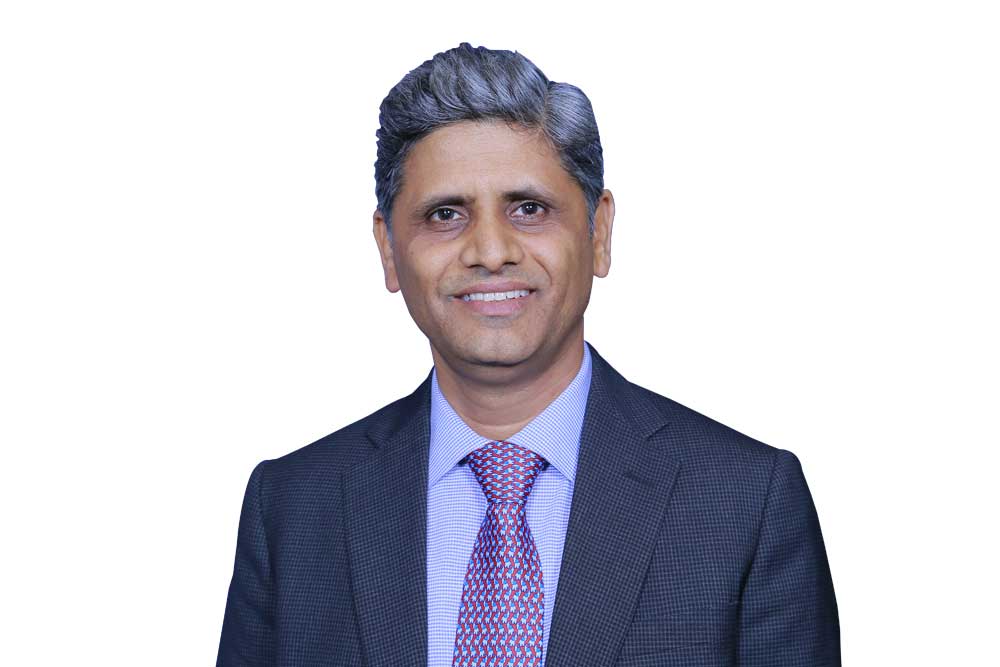 Budget 2020 has been appealing to the masses in many ways, including a cut in personal income tax rate. An increase in bank fixed deposits from Rs1 lakh to Rs5 lakh has been widely appreciated. On the other hand, non-banking financial companies have received a shot-in-the-arm through the SARFAESI Act, 2002, which aimed at refining their debt recovery prospects through reduced limits of eligible asset and loan size.

Multiple proposals have also been announced to give MSMEs their required fillip. Alternately, the moves to increase Foreign Portfolio Investors limit in corporate bonds, plans to open specific G-sec categories fully to non-resident and resident investors alike, and float a new debt ETF should help deepen the debt markets. The International Bullion Exchange in the GIFT IFSC is a promising new opportunity for foreign investors.

On the direct tax front, abolition of the dividend distribution tax is being highly applauded. March 31, 2020 sunset limit for the regime of lower five per cent withholding tax on interest payable to specific debt types especially from non-resident investors, has now been extended till June 23, 2020.

The move to exempt long-term investment income of sovereign wealth funds in specific infra projects is aimed at boosting several ongoing and new initiatives. The safe harbour for managing offshore fund by Indian fund managers (Section 9A), introduced in 2015, and steadily improvised over time, has been further enhanced. The qualifying condition for the fund to have Rs100 crore corpus, can now be met within 12 months of set-up. During the first three years, the fund manager’s capital up to Rs25 crore would be exempted towards the five per cent investment limit for residents.

With rising instances portfolio segregation by mutual funds after Sebi’s mandate at the wake of liquidity crisis, tax clarity was much needed. Now, for additional units allowed under the new scheme (representing the segregated portfolio), the period of holding in the original one would be counted. And the cost of such units would be determined, based on net asset values in the two schemes at the time of segregation.

Already known as the world’s third largest start-up hub, Budget 2020 brought in more laurels for the Indian start-up ecosystem. These include a proposal to defer ESOP taxation in the hands of employees; turnover eligibility criterion on tax holiday front has been increased to Rs100 crore from Rs25 crore and finally, the outer duration window of three-years’ holiday has been increased to 10.

Focusing on the aspect of ease of doing business, an increase in the threshold for applicability of tax audit rigours fromRs1 crore to Rs5 crore should provide the much-required relieve to entrepreneurs, those looking to do business in India.

The existing component of faceless enquiry, currently applicable to tax assessments, has been extended to appeal penalty procedures.

Finally, the revamped personal tax rate regime is a trade-off between long-term and short-term tax saving has received mixed response.

However, few misses in Budget 2020 include markets demand on the abolition of securities transactions tax and a few more. Nonetheless, wrapping up on a positive note, let us hope this journey will continue keeping in mind the best interests of the country and its citizens.

The author is a Partner and Head, Financial Services, Tax, KPMG in India; Sowmya Anantharaman (CA) also contributed to this piece

Adjust The Sail To Sway The Wind

To Save And Prosper