Signs Of Being Debt Trapped 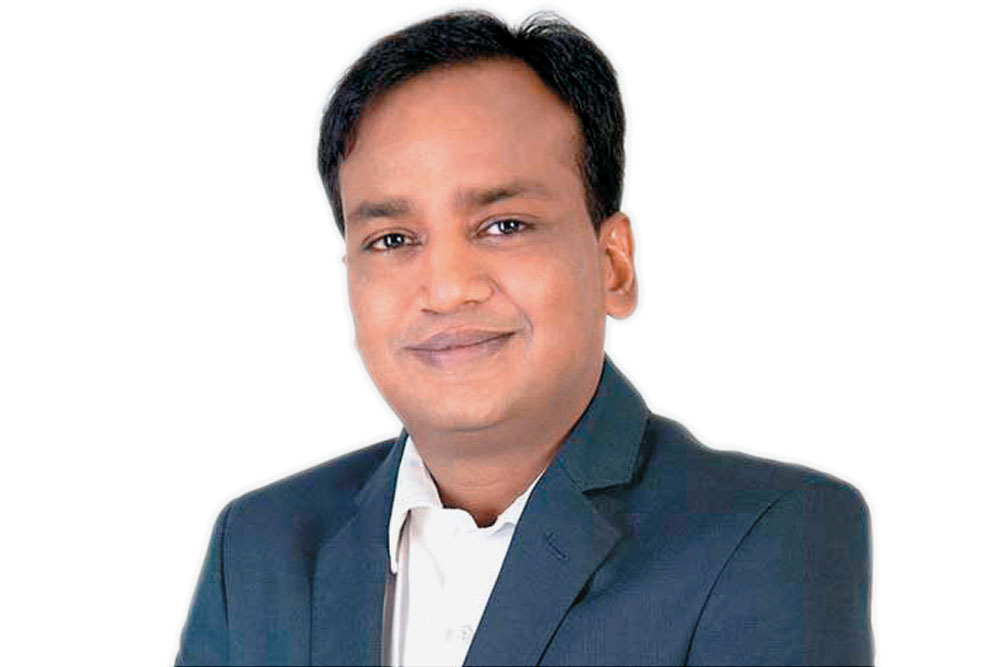 Sometimes any unplanned event such as a medical emergency, loss of job, and delayed salary forces one to borrow beyond their repayment capacity, and these situations typically are the starting point of falling into a debt trap. These sudden shocks can be avoided by maintaining an adequate contingency fund. But often the slow, gradual slide into debt can prove to be more dangerous as it goes unnoticed until very late.

Rolling over card bills: Skipping full payment of credit card bills is the most common and probably the first sign that you are falling in to a debt trap. Generally, the minimum amount only covers the interest part of the total bill outstanding and if only the minimum is paid, one would never be able to pay off the debt. And, given the fact that the interest on cards are as high as 36 to 40 per cent annually, paying off credit card debt would be next to impossible. Another point to remember, even if one clears 90 per cent of their credit card bill in a particular bill cycle the bank will charge interest on the entire amount in the next bill cycle and not on the 10 per cent outstanding. Therefore, it is always advisable to clear the full outstanding in one month.

Paying one debt with another: Borrowing money to repay a loan, or transfer balance from one credit card to another or taking a personal loan, gold loans to pay off your credit card bills, unless it is aimed at reducing one’s interest outgo, is a clear sign of falling prey to debt.

EMIs Exceeding Half of Income:  Compulsive spending by falling prey to ‘easy EMIs’, ‘discounts’, and ‘sales’ can strain your finances and push you towards a debt trap. Though these standalone EMIs may not be big, but when the various EMI obligations are added, you may have little left to spend on other things.

Fixed obligations counting more than half of income: Apart from EMIs one has to meet several regular expenses such as rent, society maintenance charges, school fee, and utility bills and if all these count more than half of your income, then it is time to be worried about your finances.

Borrowing based on future income: It is common for people to hope for the best and fail to factor in possible future glitches. So, borrowing based on current salary is fine, but not on-expected bonus or increments as it often leads to trouble. If one finds the need to borrow based on future payouts then there some thing seriously wrong with their finances.

Meeting regular expenses out of savings: If your regular expenses are met out of your savings or contingent funds, such as your retirement fund, and emergency fund, then it is surely a big reason to worry, because if you are hit with any contingency such as medical emergency or a job loss you will inevitably land in a viscious debt trap.

There are two variants of debt, some debts are not bad and are often necessary at times like a home loan, student loan or an emergency medical loan. However, other form of debt, especially credit card loans are the worst kind and are the hardest to come out off. Debt is not only a financial constraint, it also takes a significant toll on one’s mental health.

Therefore, if one finds themselves trapped in debt perhaps it is best advisable to seek professional help.

The author is the Director, Wealth Discovery/EZ Wealth

The Art Of Acquiring Abode Digitally