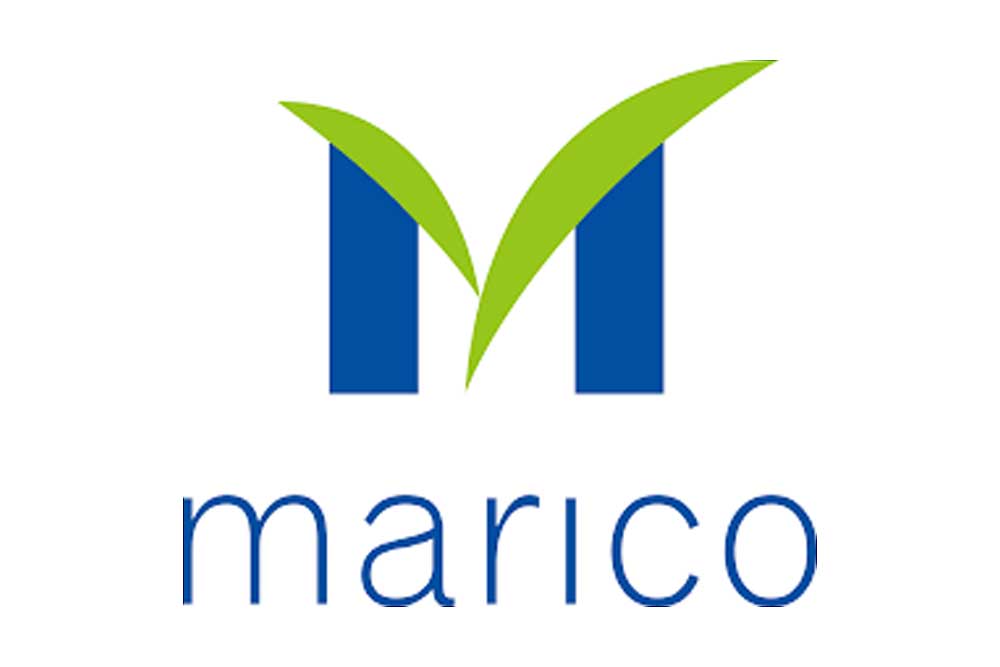 One of India’s leading consumer products companies, Marico posted an impressive show with it’s two-fold increase in consolidated net profit at Rs405 crore, which increased by 121 per cent YoY in its fourth quarter (Q4) FY2019. On the other hand, the revenue from operations grew by nine per cent YoY to Rs1,609 crore. Marico’s operating earnings before interest, tax, depreciation and amortization (EBITDA) and net profit for the FY 2019 increased 13 per cent and 14 per cent respectively.  With that the management is confident to deliver eight per cent to 10 per cent volume growth and a topline growth of 13-15 per cent over the medium term.

As the company had invested extensively on new products during the year, the advertising and sales promotion spends, at 9.5 per cent of sales in Q4FY2019, was up by 29 per cent YoY. Further, Marico is focused towards brand building through market growth initiatives in core categories, as well as visibly strong innovation are in pipeline for the next two to three years. However, on the flip side, analysts have cautioned investors about Marico’s spends in higher promotion that may lead to reduction in margin guidance. “We remain cautious given, segments and poor track record in scaling up such launches in the past,” said an analyst at Prabhudas Lilladher.

Management owed the under performance in the premium segment and clearing of channel inventory prior to MRP decreased in select brands from April 2019. An analyst at Motilal Oswal Financial services said, “Three factors provide high visibility and underpin our confidence on earnings prospects, which include (i) continued benign raw material environment over the next 12-18 months (ii) healthy domestic volume growth outlook in key segments, and continued healthy momentum in its international business and (iii) noteworthy traction in new product development.”

When it comes to ongoing scenario of weak sentiments seen with other FMCG players, Marico is not perturbed about slowdown and also does not foresee its June quarter to get impacted by slowdown.  “Marico is relatively insulated from the macro slowdown and weak demand environment plaguing other players. Also multiple tail winds like deflationary copra cycle, highest gross margin in past eight quarters and revival in Saffola portfolio keep our bullish stance intact on Marico,” explained an analyst at Arihant Capital. This makes the stock attractive for long-term horizon.