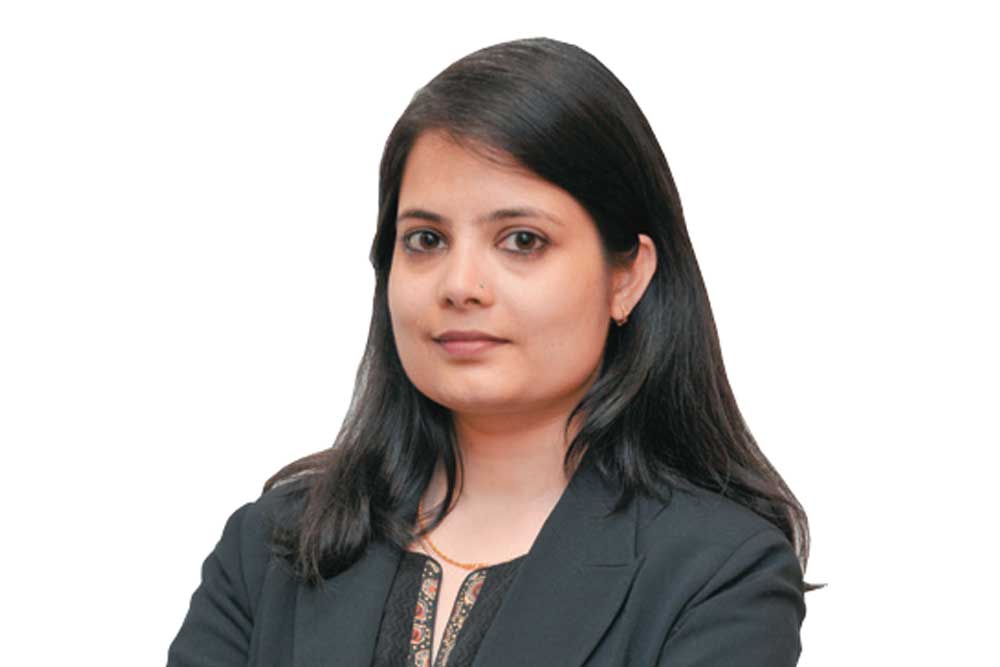 The provisions of the Income-Tax Act, 1961 (Act) originally conferred powers of the widest amplitude on the Income Tax Appellate Tribunal for dealing with appeals before it. Within the scope of such powers, also lies the supremacy or duty in proper cases to stay the recovery during the pendency of appeal. It has also now been long settled that exercising such powers of stay cannot be carried out in a routine manner and stay ought to be granted only if a strong prima facie case is made out in addition to factors like undue hardship and balance of convenience in favour of the taxpayer.

The government has been gradually curtailing such powers of the Tribunal by imposing various boundaries within, which the stay can be granted. To begin with, by way of several amendments to Section 254(2A) of the Act, the Government made (rather unsuccessful) attempts to restrict the outer time limit till, which the Tribunal could grant a stay. Now, vide the Finance Bill, 2020, the Government has proposed to make a massive dent on the discretion that was originally conferred with regard to the manner in, which the stay could be granted.

If the bill is enacted as presented, with effect from April 1, 2020, the Tribunal will no longer be empowered to grant full-unconditional stay. Any stay granted must necessarily be subject to a condition of deposit of minimum 20per cent of the demand or furnishing of security of equal amount. The new provisions will also apply to any application for extension of stay which comes up for consideration by the Tribunal after 1st April, 2020, even if the tax payer was enjoying an unconditional stay by virtue of an earlier stay order that was passed by the Tribunal before 1st April, 2020.

It is rather interesting to note that the after the proposed amendment, Tribunal’s power to grant stay will be narrower as compared to lower authorities. The CIT (Appeals) will continue to have inherent powers to grant full-unconditional stay. The Assessing Officer, unlike the Tribunal, has the discretion of reducing the quantum of deposit required to be made to obtain stay to an amount lower than 20 per cent if he is of the view that it is so warranted.

As far as assesses are concerned, it can be reasonably expected that they will now explore the possibility of obtaining an unconditional stay from the High Court, especially in cases, which are squarely covered in their favour. Though the jurisdiction of the High Court under Article 226 is quite wide and therefore, the High Court may in exercise of such jurisdiction grant an unconditional stay on case-to-case basis, it would be interesting to see if High Courts would be willing to do so despite a specific legislative mandate to the contrary.

How the base amount will be calculated?

Another interesting question cropping up in this regard is, how would the payment required to be made to obtain stay be 20 per cent of the disputed amount or 20 per cent of the amount indicated in the demand notice issued by the assessing officer, as these two amounts may not always be the same. Further, will the deposit of 20 per cent made while obtaining stay from the Assessing Officer be taken into account or a fresh deposit of 20 per cent will be required to be made in terms of the stay order of the Tribunal.

When provisions of mandatory pre-deposit and automatic stay were introduced under the indirect tax legislations, the same was justified by the Government to be a step towards reducing the burden and time spent by the tribunals in disposing of stay applications. The said logic however does not apply in the present case, as the Tribunal would still be required to dispose each application for stay or extension and determine the quantum of deposit (over and above 20 per cent)  to be made.

Considering the zeal of the taxman in raising high-pitched and unsustainable tax demands and the extreme working capital crunch faced by businesses in India, it would suffice to say that the proposed amendment is going to keep the higher courts and lawyers busy in the coming months and years.

The author is a Joint Partner Lakshmikumaran  and Sridharan Attorneys

Rebooting The Concept Of Banking