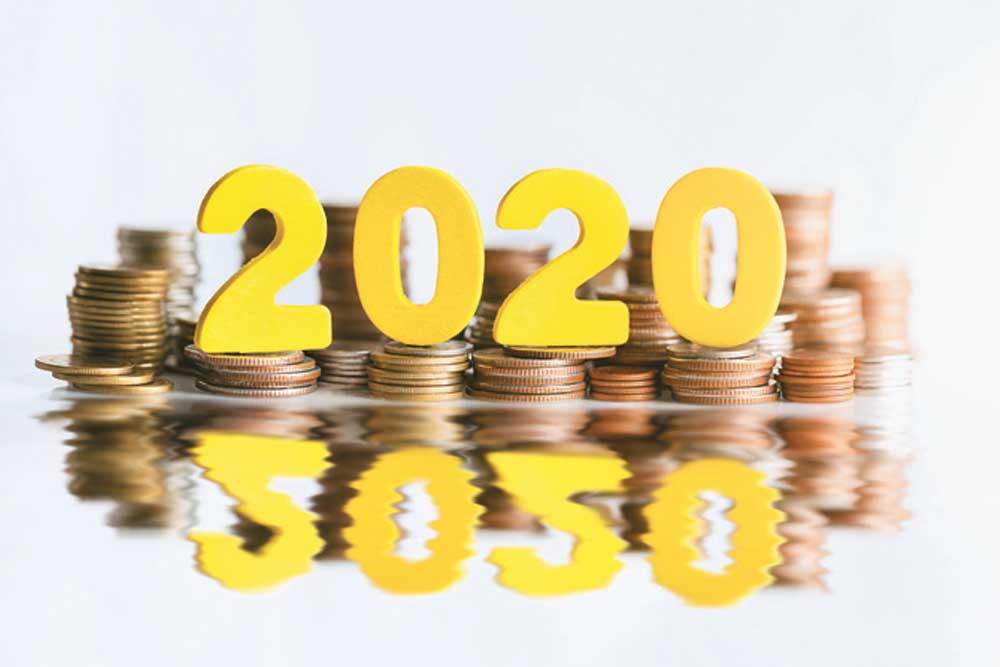 There is always anxiety among the people when it comes to Union Budget, for, it tunes finances and futures for the coming year. It is also true that the budget has gradually lost its significance with the government getting into a regular habit of announcing key measures and policies outside the budget.

However, this year, there was a huge expectation among the salaried class about cuts in personal income tax, something that has not happened since July 2014. This is not a priority area for the government and a very small vote bank considering that a mere two to three per cent of the population actually pays income tax. This amounts to under three crore people out of a population of about 130 crore.

The Union Budget 2020-21 though did address this long-standing expectation of the people. But will it be of any help for the tax paying public? Finance Minister Nirmala Sitharaman, on one hand, has reduced income tax rates significantly, which should be a sweet song for taxpayers. However,on the other hand, she has removed the tax exemptions people got from their investments in areas like life insurance and housing loan. What is worse, the choice has been left to the people that if they want to avail of the reduced tax rates, they would not be eligible for most of the tax exemptions. If they do not, they can avail of the exemptions but at old rates of personal income tax.

For those availing of the new rates, the disappointing fact is that out of roughly 100 tax exemptions provided earlier in the Income Tax Act, around 70 have now been removed from the list leaving very few exemptions for them including gratuity, commuted pension, employer’s portion of the EPF and NPS. Of course, things would be clearer once we all read the fine print.

But one thing is clear. This new income tax regime will discourage savings, which were earlier forced through tax saving investments. Buying of insurance, which was also mostly pushed by tax savings, will get a big push down.

The budget itself has not impressed anyone as, despite touching on a variety of areas, it lacks that one big measure to boost the economy, bring the GDP back on a higher growth track and give a big push to consumption which has been lagging over the last few years. Even the farm sector, for which so many small measures have been announced in the budget, lacks that big move that will push consumption.

With the manufacturing sector lagging and infrastructure moving slowly, one had expected some big measures. But barring some measures on infrastructure, that too, in the government’s favourite highways area, which, to be fair, will boost growth and generate some employment apart from giving a boost to the cement and steel sector, there has been no measure announced. Housing is one area where things have not been good for the last several years and hence there was expectation of a package to boost demand. Unfortunately, barring a few extensions of tax holiday for affordable housing, none has come forth. Worse, the removal of tax exemption on housing loans, though it is yet to be clear if that stays or goes, will further dampen spirits of investors.

The increase in Fiscal Deficit is a thing of concern. The Fiscal Deficit for FY 20 is 3.8 per cent against a target of 3.3 per cent. For the coming year, Fiscal Deficit target has been pegged at a higher 3.5 per cent. But going by the policy announcements and lack of proper growth boosting measures it is anybody’s guess where we will stand this time next year.

It is really difficult to pin point one big good measure in the budget and who it will benefit in a big way. But then, to be fair on the FM, the conditions she was working on were not her doing and were inherited. Maybe we should give her some time to come on her own and provide a better blueprint of the country’s financial future.