Have The Vision, Courage And Patience

Home »  Magazine »  Have The Vision, Courage And Patience 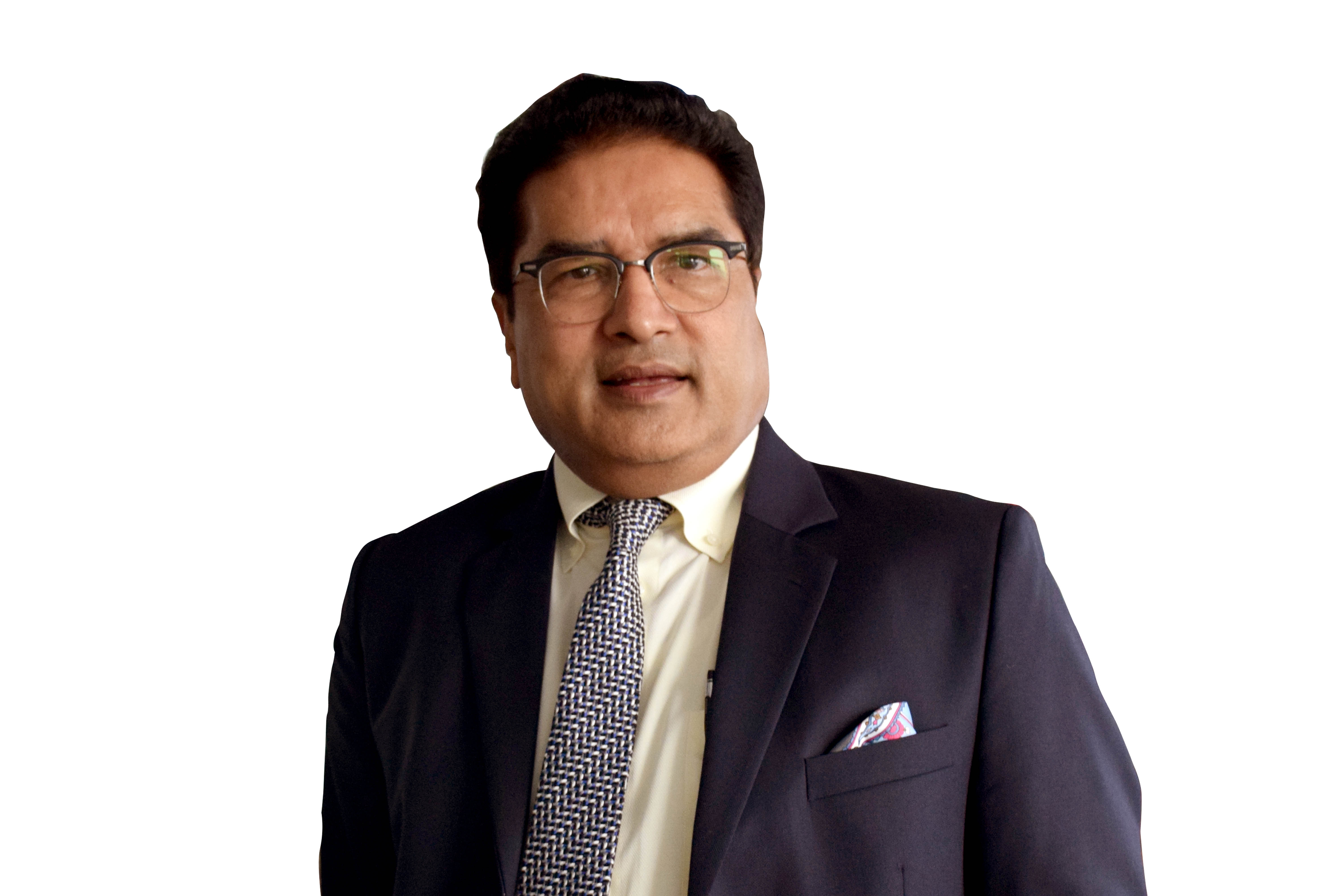 "Unless you can watch your stock holding decline by 50 per cent without becoming panic-stricken, you should not be in the stock market.” −Warren Buffett

Warren Buffett’s above words have proved relevant at the market level at least twice so far this millennium. And we may well be in the midst of the third.

The key question – how should investors handle such stock market crashes?

Stock market crashes are best handled by getting back to the basics of long-term investing. In his classic book,

100 to 1 in the Stock Market, Thomas Phelps has said, “To make money in stocks, you must have vision to see, courage to buy and patience to hold. Patience is the rarest of the three.”

This is the first and most critical step of long-term investing. Stock market crashes are marked by a high level of noise about the present and the near-term future. This is where a clear vision of the long term future proves handy. Such vision to see comes from the long-period India story, what I call the Next Trillion Dollar (NTD) opportunity.

It took India almost 60 years to clock its first trillion dollar of GDP in FY08. After that, given the power of compounding, the second trillion dollar of GDP came in just seven  ears. Every NTD of India’s GDP is expected to come in successively shorter periods. This linear growth in GDP spells exponential opportunity for several businesses run by managements with integrity, competence and a growth mindset.

Warren Buffett has famously said, “Be fearful when others are greedy and greedy when others are fearful”. The courage to buy when the whole world is fearfully selling actually arises from the above vision to see itself. Past experience also suggests that following a sharp correction, most sound companies bounce back with a vengeance across sectors.

As Thomas Phelps’s quote itself says, patience to hold is the rarest of the three attributes. During market crashes, it is very difficult to catch the bottom. Investors may see a further fall in the stock prices after they have bought, testing investors’ patience. Only those investors will emerge successful from market crashes who have full conviction in their vision and high level of patience to see it become a reality.

The Corona virus pandemic has triggered a crash in stock markets worldwide. In India, it threatens to be the third 50% fall since the turn of the millennium. Each time, the trigger is different but the final outcome is broadly the same – the fall is sharp but short-lived, and post the recovery, investors enjoy a great run of the “bottom-to-next-top” cycle.

Expect the Corona-led lock-down to disrupt Q1 of FY21 at most. However, post that, multi-year low prices of crude should help lead the recovery in GDP and corporate sector profits. The time is ripe to invest in “wonderful” companies i.e. great businesses (preferably consumer-facing) run by great managements.

Investors who stay put through this crisis and in fact have the gumption to take advantage through staggered allocation over the next three to four months stand to benefit.