From Dancing Diva to Marketing Monarch 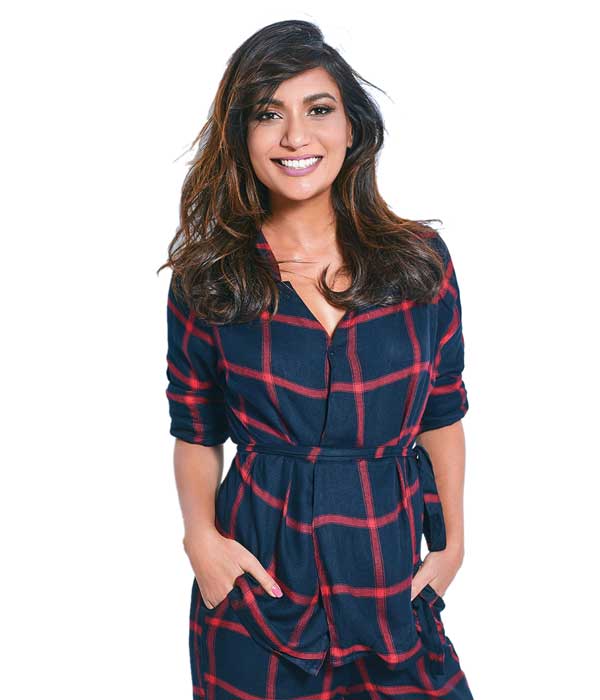 One of the successful women entrepreneurs in Indian media, Malini Agarwal,  has single-handedly blazed across new terrains to create a million-dollar digital business in less than a decade.

With an objective of ‘we told you the first celebrity tales’, Agarwal has redefined the art of digital story-telling that epitomise the voice of the urban  contemporary Indian that rejoices in highlighting the diverse facades of lifestyle with unmatched joie de vivre.

The journey  began with Agarwal launching her multi-media and multi-content platform in 2008 after bravely parting ways from a stable life in television. MissMalini.com was launched  and it was a game changer that defied the conventional norms of journalism.  Embarking on her journey of self-discovery, Agarwal recalls her days of struggle and triumph. “I was in my PJs with my laptop on my living room couch. As I let the thoughts flow, every word was like a breath of fresh air, reshaping my existence completely. I realised that social media was my life. It was a pivotal moment. All I did was write.”  And write she did. So much so that she was on her way to building a million-dollar empire. Not that she had any inkling of it then. “For a long time, it was just me, churning out a plethora of content which wasn’t making any money. Simply because the concept of professional lifestyle blogging in 2012 was yet to arrive in full throttle.”

She found the will to carry on with her venture with the constant support and reassurances from her life partner and now CEO of MissMalini Entertainment, Nowshad Rizwanullah.

What determined her success was positive-only content and the fact that she never lost sight of her core values and basic principles. What started as an experimental initiative to seek her inner calling, soon turned into a legacy built on passion and perseverance. From dancing, radio, television, digital and even a best seller book in her kitty, Agarwal has done it all.

Ending on a positive note, Agarwal says, “My legacy will be a brand built with empathy. I hope to leave behind a community that will far outlive me.”