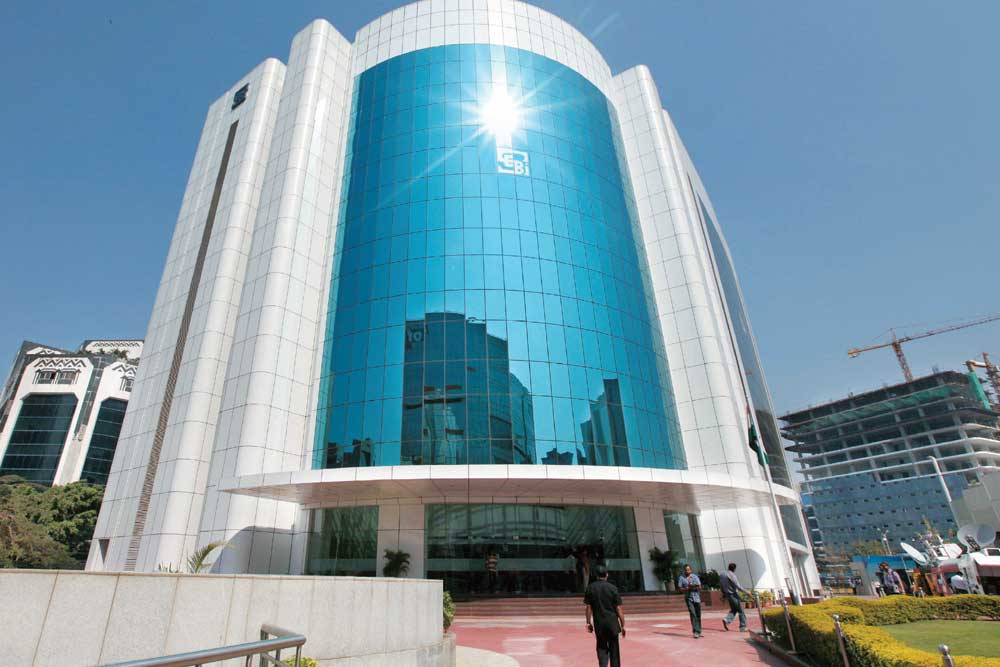 As expected, one of the much-awaited and most high profile order passed by the capital market regulator Securities and Exchange Board of India (Sebi) has landed in Securities Appellate Tribunal (SAT). We are talking about the five separate Sebi orders passed by it against the National Stock Exchange (NSE), certain stock brokers and some of the past and present employees of the Exchange.

On April 30, Sebi cracked the whip on NSE and asked the country’s largest bourse to disgorge its profits to the tune of Rs624.89 crore from its co-location service it provided to the stockbrokers. Sebi also charged interest on the disgorged amount at the rate of 12 per cent per annum since 2014. The amount disgorged and interest there on will exceed Rs1,000 crore, which will have to be deposited in the Investor Protection and Education Fund (IPEF). In addition, Sebi also asked the NSE not to access capital market for a period of six months from the date of order. This will impact the Exchange’s plan to tap the capital market as NSE has been planning its initial public offering (IPO) since long.

Sebi also held its two former MDs and CEOs namely Ravi Narain and Chitra Ramkrishnan guilty, as they were at the helm when malpractices in the co-location issue came to light. Both the senior exchange officials were also the founder members of the NSE. Narain, who was heading the Exchange between 2010 and 2013, has been asked by Sebi to deposit 25 per cent of his salary while Ramkrishnan, who was at the helm during 2014–2016, has been asked to deposit 25 per cent of her salary for the fiscal 2014.

Sebi has also passed orders against some of the present employees of the NSE in addition to certain stock brokers and some individuals. All affected individuals and the NSE itself have challenged the Sebi order in the SAT, and the Tribunal has not stayed the Sebi order, but has granted interim relief to all those who have approached it and has posted the matter on July 22 after Sebi filed its reply in detail.

Between June 2010 and March 2014, the NSE had deployed so called tick-by-tick (TBT) architecture at its co-location (colo) facility. TBT disseminated data feed sequentially, giving preference to Trading Members (TMs) that had connected first to the colo server. Taking advantage of the system, little-known broker OPG Securities frequently obtained first access to the exchange system in connivance with certain NSE staffers. Delhi-based OPG Securities was barred by Sebi from accessing the capital markets for a period of five years and was fined Rs15.57 crore for securing unfair access to the  NSE’s systems.

The issue of hand in glow of certain NSE staffers and Brokers was brought to the light by a whistle blower, Ken Fong, who sent three complaint letters to Sebi in January, August and September of 2015 following which the regulator launched multiple probes and forensic audit into the matter.

In his 104 page order, G Mahalingam, whole time member (WTM), Sebi said, “There was lack of sufficient evidence to establish fraudulent conduct by NSE. I find that it is established beyond doubt that NSE has not exercised the requisite due diligence while putting in place the TBT architecture. The same created a trading environment in which the information dissemination was asymmetric, which cannot be considered fair and equitable.”

In one of the orders S K Mohanty, WTM, Sebi pointed conflict of interest in NSE’s dealings with technology firm Infotech Financial Services and academic Ajay Shah. Sebi said there was misuse of market-related confidential information and sensitive data by Shah, his wife Susan Thomas and sister-in-law Sunita Thomas.

“The data so received from NSE was being misused for the purpose of developing algo-based trading software, for their commercial gains”, Mohanty said in the order.

Sebi also found lapses in the use of so-called dark fibre by certain trading members in violation of NSE’s own policy norms. Dark fibre refers to a dedicated communication line through, which messages travel faster than regular lines because of the absence of other traffic. As such, there is nothing illegal about using such faster connectivity infrastructure.

The Sebi order has been definitely a setback for country’s one of the most leading capital market institutions like NSE. The issue of serious corporate governance breach like the one discussed above, has surely dented the credibility of the premier Exchange of the country. The long wait of the (international) investors in the NSE, who are seeking or are planning to exit through the IPO route have become longer, as the exchange has been barred from accessing the capital market for a period of six months. NSE has been planning its IPO since long (almost two years) but Sebi’s investigation in this matter proved to be the road block. Sebi was not clearing its IPO of around `10,000 crore as the probe took substantial time to get over.

Not only foreign investors but domestic investors, especially retail in particular, have also suffered, as they too have been deprived from participating in NSE’s IPO and thus having ownership of this premier market infrastructure institution. Looking at the current situation and the litigation process that has begun, if everything goes as anticipated and depending upon the market condition, NSE may enter the capital market in the last quarter of the current financial year.

Another view that is prevailing in the stock market with respect to the Sebi order on brokers is that, it is too lenient on them. This kind of techno-financial fraud, which has been unearthed for the first time in India, is highly sophisticated, much larger in quantum and it is quite possible to expect that Sebi was not adept at comprehending entire ramification of the issue.

Lenient punishment, which is as good as letting off the wrong doers, will act as an incentive for similar but might lead to much bigger market misdemeanors in future.