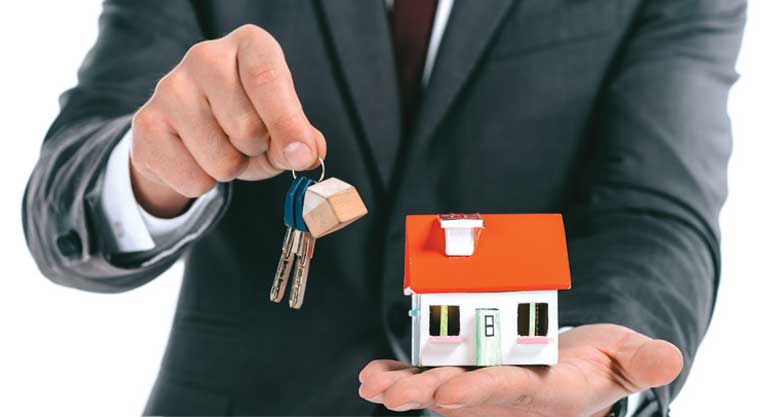 Every year, there is fever pitch expectation and anxiety over the budget. This being the election year, there was expectation of a populist to please all budget from NDA. And the government has not disappointed.

Interim Finance Minister Piyush Goyal’s maiden budget is almost please all and makes an all guns blazing pitch to woo two big electorates of the government –farmers and the marginalised. Alas the middle class, or at least most of it, has been left wanting in this whole exercise, as there is little for them at least in the interim budget.

By all counts, the farmers have emerged as the most pampered lot in this budget with a lot going for them. That includes a minimum income scheme for them as well as sops for those engaged in animal husbandry.

The government has also magnanimously loosened its purse strings for the poor and marginalised with the announcement of the new pension scheme for unorganised workers, which will ensure a pension of `3000 for those earning up to `15,000.

But clearly, the large part of the middle class is not a target area for the government as almost nothing has been done for them barring the increase of `10,000 in the Standard Deduction from `40,000 to `50,000.

What will however benefit three crore tax payers by the government’s own estimate is the announcement that people with upto Rs five lakh income will no longer pay income tax. While the nitti gritties of this new rule is being worked out, it is certain to leave the larger part of the middle class out of this largesse as people with income of above the threshold limit of `5 lakh will not be touched by this new rule.

The finance minister also stated that fiscal deficit will be higher at 3.4 per cent of the GDP and that could be a matter of concern. But considering that schemes have been announced without proper sources of funds, this was expected.

The markets initially welcomed the budget proposals but eventually settled down to less than moderate gains for the day signaling mixed reaction of investors to the provisions. But then, markets have continued to be volatile over the last few months and have mostly lost the gains made over this period. Today’s movements showed that the markets were largely unaffected by the budget proposals.

Family run companies has always been one of the key characteristics of Indian business. Family run financial firms is even more niche and a key ingredient of India’s successful financial sector. In this issue we look at some of the leading, and old, family owned and run financial sector companies who have continued to make money for people through the decades.

Gold, as people say, never loses its sheen whatever the market conditions. Out story on gold delves to see how gold is still one of the major assets classes in India and how Indians still consider it one of the safest places to put their money. And when markets are volatile, gold is expected to be a more stable asset class and ensure reasonable returns to its investors.

As I have said in the past, the markets have shown resilience and strength against adverse conditions. Even now, the otherwise volatile market has remained more or less resilient despite populist budget proposals. This should give investors strength and confidence to stay invested or increase their exposure to the market. The conditions are expected to remain similar for the next few months till a new government takes shape and settles down. A proper order should set in after that.