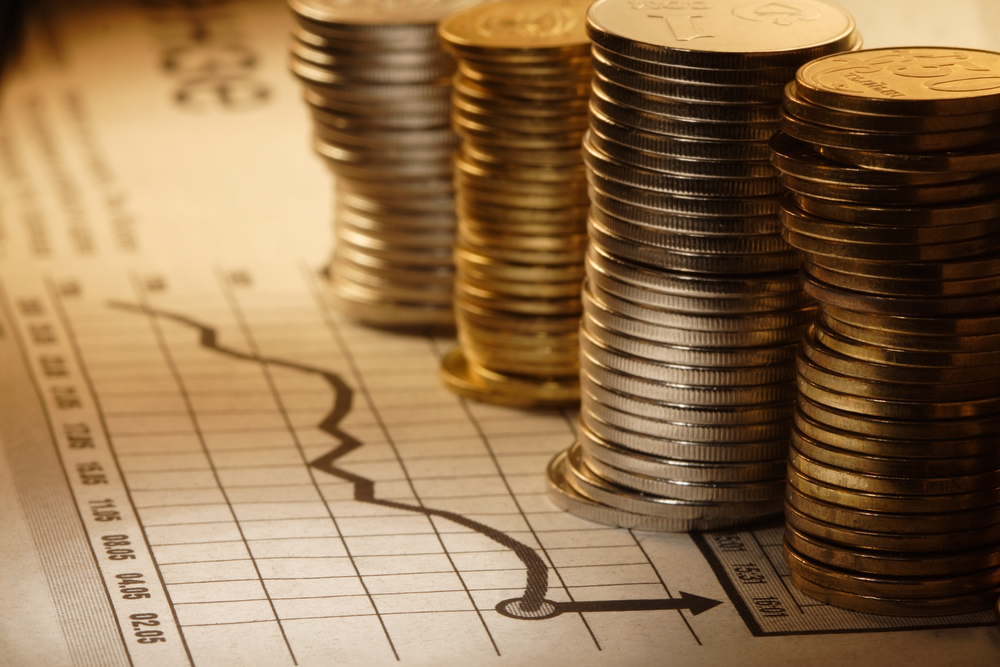 It would seem that the steady and staid fixed income markets have now suddenly come under the spotlight. The current landscape is reminiscent of the 2008 Global Financial Crisis (GFC) when unprecedented events like certain governments’ in Europe defaulting on their bonds, shook the fixed income markets. Fixed income markets are again in the eye of the storm as the credit risk of corporate debt increases while central banks world over reduce rates and keep the liquidity taps running.

When investing in the fixed income markets, there are two kinds of relationships that investors must understand.

The relationship between the yield of a bond and the prices of a bond – this one is pretty well known. Bond prices are inversely related to bond yields. As the yield of a bond decreases its prices increase and vice versa. This is important to understand in the current environment. Since there is a great deal of economic uncertainty, investors are showing a preference for government bonds which are considered risk free. This is driving the prices of government bonds higher and the yields lower. Further, yields are also determined by the prevailing interest rates in the economy. In an attempt to boost economic activity, the Reserve Bank of India (RBI) has been lowering interest rates. Considering that the yields on government bonds is nothing but the interest rate the government pays for raising debt, a lower interest rate regime is likely to dampen government security (G-sec) yield.

The relationship between the yield of a government security and a corporate security of the same maturity – generally, government debt is considered default free. This means that when you purchase a government security you can be assured that you receive your principal and interest payments. However, when it comes to a corporate bond, this might not always be the case. Corporates that have strong cash flows, good future visibility and are able to service their debt with ease usually have very low risk of defaults. However, at the other end of the spectrum there are corporates that have a high default risk ie. lending money to these corporates would be riskier than lending money to better rated corporates. This gives rise to yield spread which is nothing but the yields offered on a government security and a corporate security that are of the same maturity. The difference in yield is simply the compensation that investors demand for assuming higher risk. In the current environment, these spreads have been widening. While G-Sec yields have been falling, the yields on corporate debt have been increasing since the ability of corporates to repay their debt has been compromised due a complete lack of economic activity.

Thus, when you invest in bonds, look out for these two relationships to determine the kind of risk you are assuming and whether it is commensurate with the returns being generated. 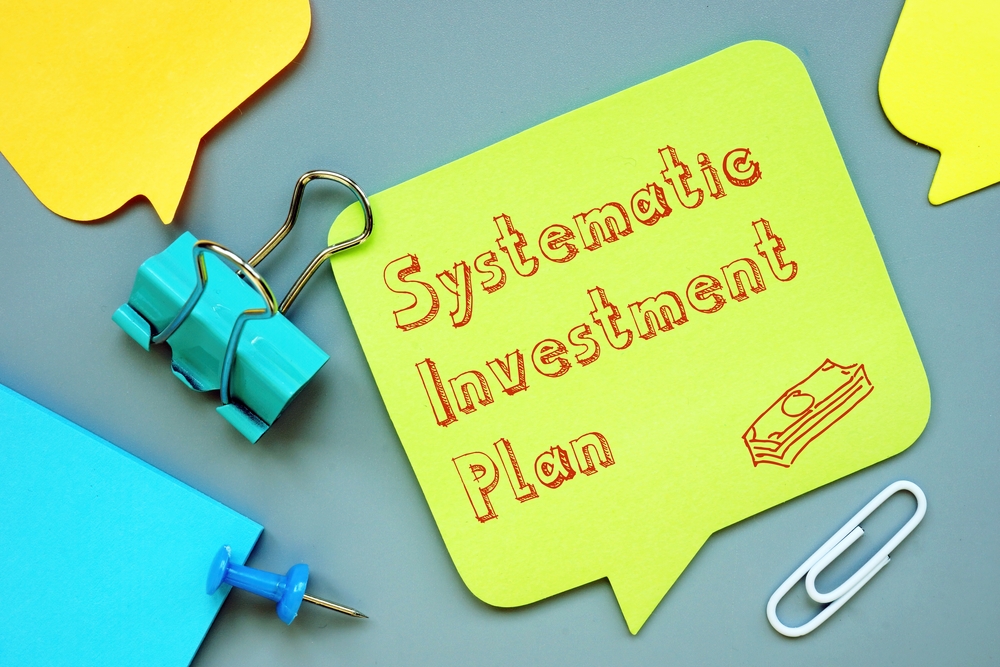 MF Investment Via SIP Most Prefered Option In H1 2020: Report 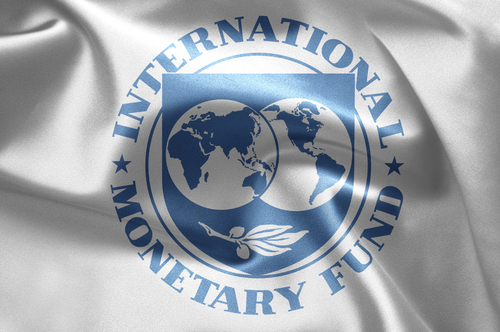