Five Books To Understand The Art of Investing

Home »  Investment »  Five Books To Understand The Art of Investing 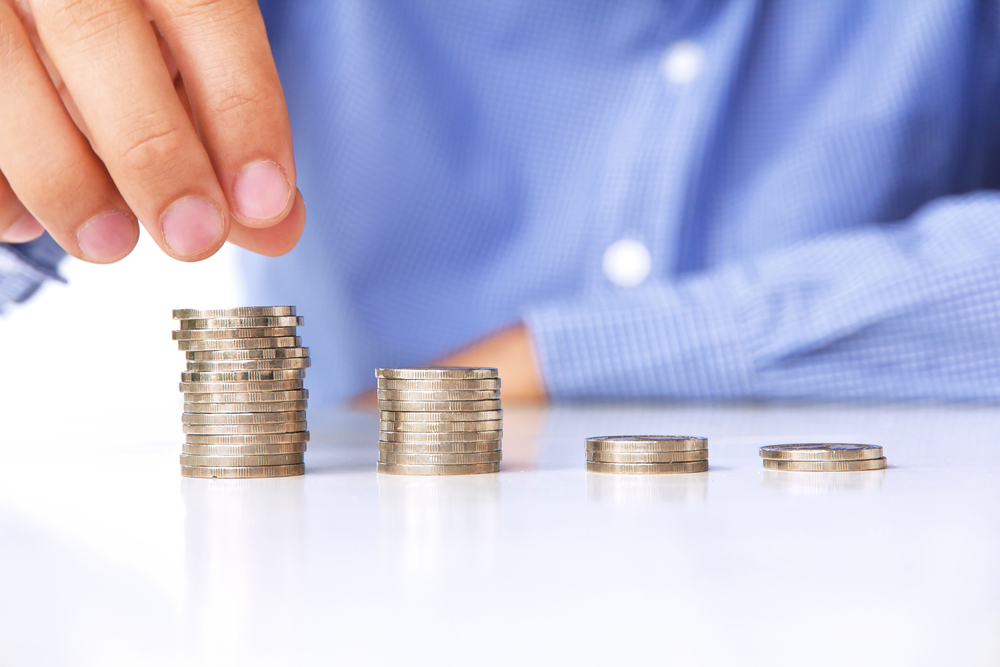 The Intelligent Investor by Benjamin Graham

This is a classical best-seller according to high networth investors Warren Buffet and Rakesh Jhunjhunwala. This is one of the best books ever written on investing by market maestro Benjamin Graham. The early chapters are best known for Graham's definitions of 'investment', 'speculation', and 'enterprising' and 'defensive' investors. He spends the majority of the early chapters defining these terms and then giving portfolio policy recommendations for enterprising and defensive investors.

Beating the Street by Peter Lynch

Peter Lynch is an American investor and a mutual fund superstar who wrote this book. Peter Lynch was a fund manager. In "Beating the Street " Lynch for the first time he explains how to devise a strategy to invest in mutual fund and shows how he goes about picking stocks, step-by-step and describes how the individual investor can improve his or her investment performance to rival that of the experts of the investment clubs.

The Margin of Safety by Seth Klarman

Seth Klarman is an American billionaire investor, hedge fund manager. He is a proponent of value investing. In 1991, this billionaire hedge fund manager Seth Klarman published a 250-page book on investing. Klarman’s book covers his principles for value investing, the strategy of looking for undervalued stocks advocated by Warren Buffet among others. He describes the discipline and patience, and the risk-averse mindset focused on long-term fundamentals, required to become a successful value investor.

Common Stocks and Uncommon Profit by Philip A. Fisher

Philip A. Fisher who was an American stock investor. First published in 1958, Common Stocks and Uncommon Profits and Other writings are regarded as a great resource by investors.

The book has been divided into three sections taking the reader through nuances of how to buy a stock to development of an investment philosophy. In the first part of the book, Fisher lists 15 points to look for in common stock. Part one of the book also consists of other basics, including what and when to buy, as well as when to sell stocks.

This book was written by Steve Nison. He is known worldwide as the father of modern candlestick charting. The author of this book reveals the following points, Just like bar charts, candlestick charts are Open-High-Low-Close Charts (OHLC Charts), which show the opening, high, low and closing prices of a financial instrument. Steve Nison introduced candlestick charts to the Western trading world in his book titled “Japanese Candlestick Charting Techniques”.

They carry the name “Japanese” because of their origin – they were first used by Japanese rice traders in the 19th century. The opening and closing prices are represented by the solid body of a candlestick, while the high and low prices are shown by the upper and lower wicks (shadows) of a candlestick.

Why P2P Lending Should Be The New Investment Choice 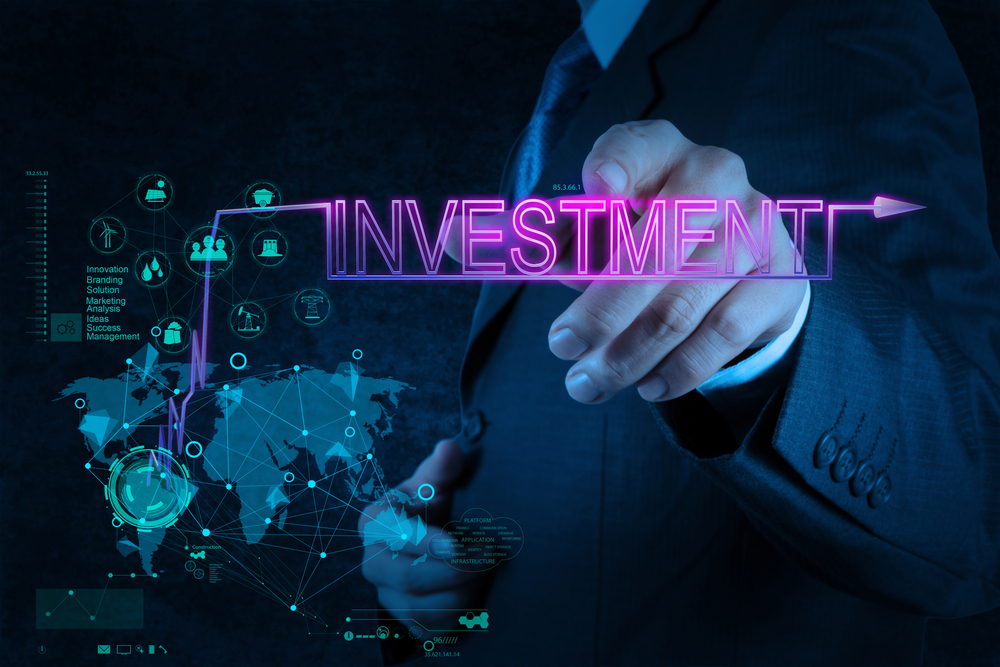 How To Invest To Manage Sudden Financial Stress In The Future? 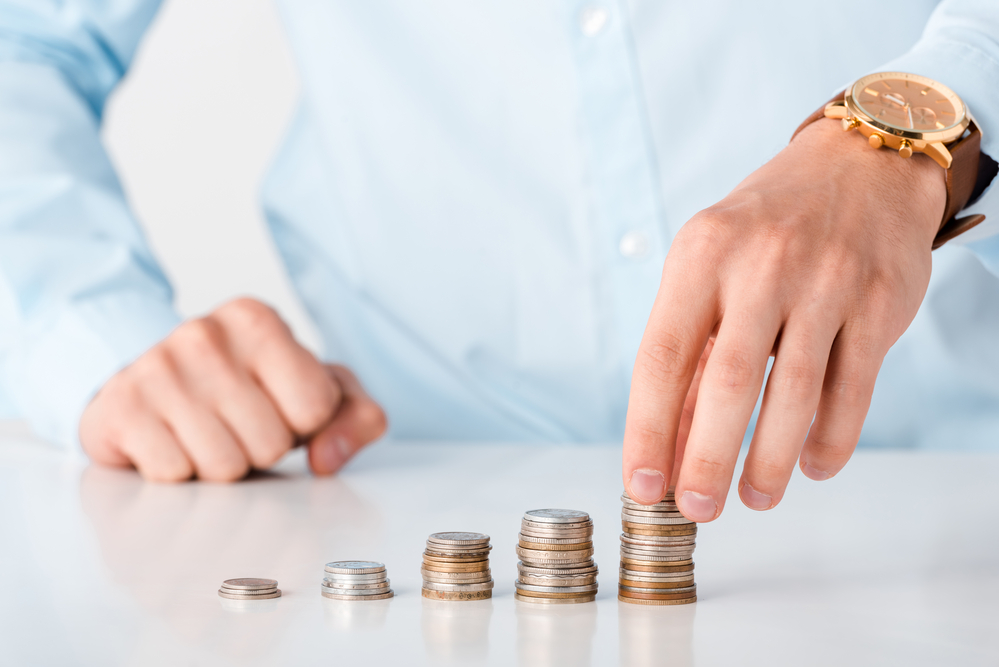