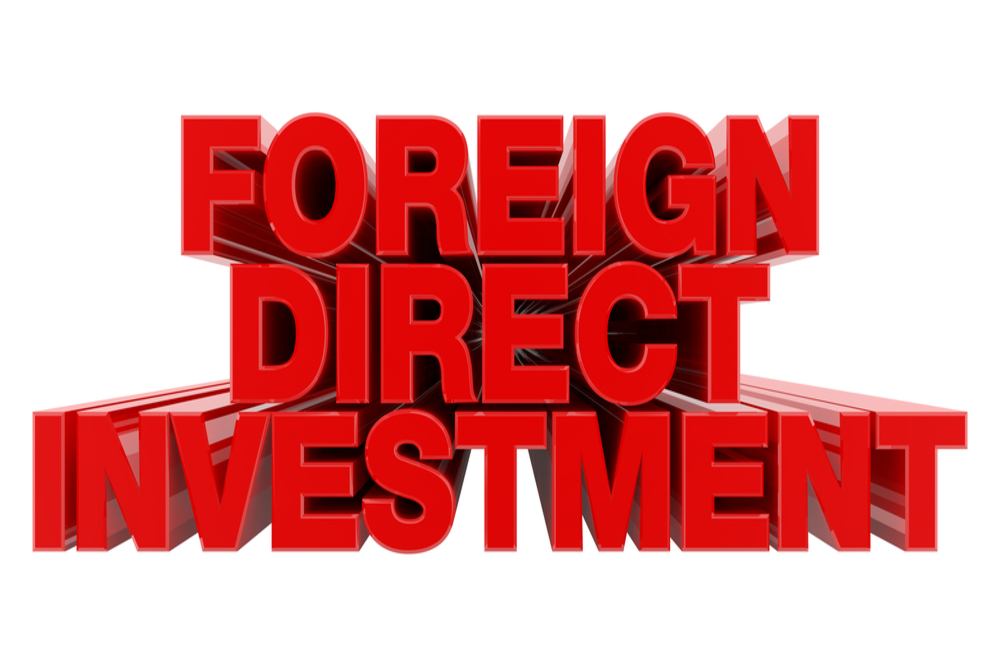 Foreign direct investment (FDI) into India grew by 15 per cent to $30 billion during the first half of the current fiscal, according to official data.

Inflow of FDI during April-September 2019-20 stood at $26 billion, as per the data of the Department for Promotion of Industry and Internal Trade (DPIIT).

In July, the country had attracted $17.5 billion worth of foreign investments.

Further, according to DPIIT, total FDI (including reinvested earnings) stood at about $40 billion.

FDI is a major driver of economic growth and an important source of non-debt finance for the economic development of the country. The government has carried out FDI reforms in various sectors, including contract manufacturing and coal mining. 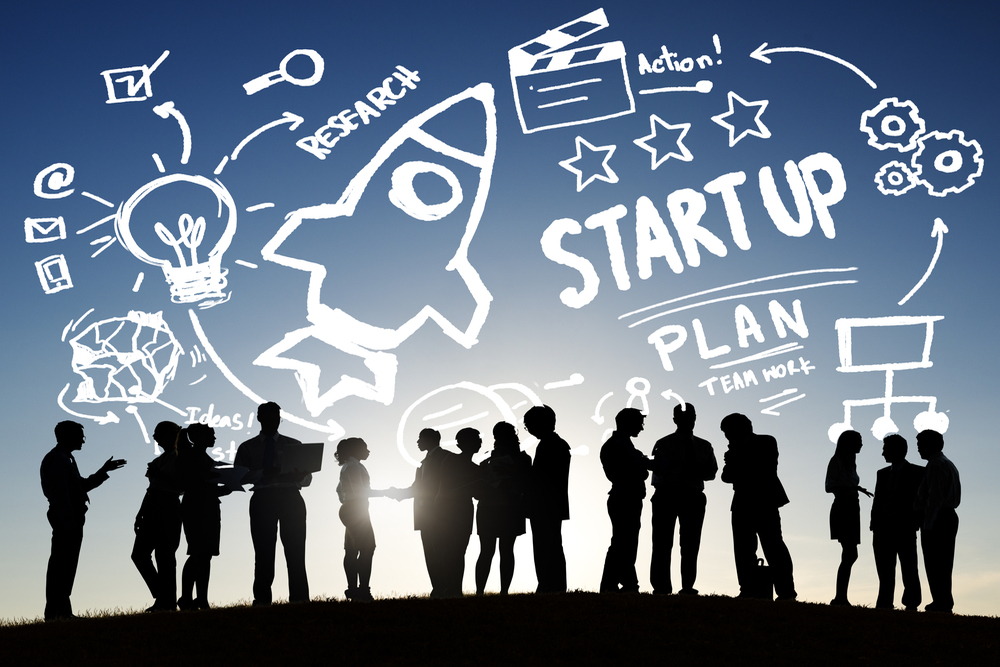 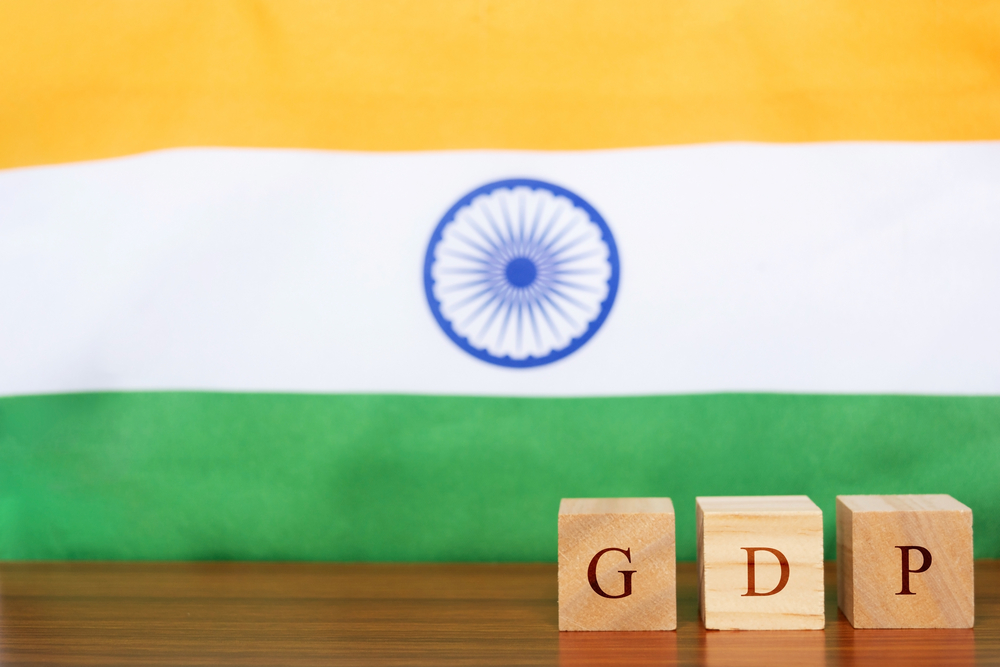 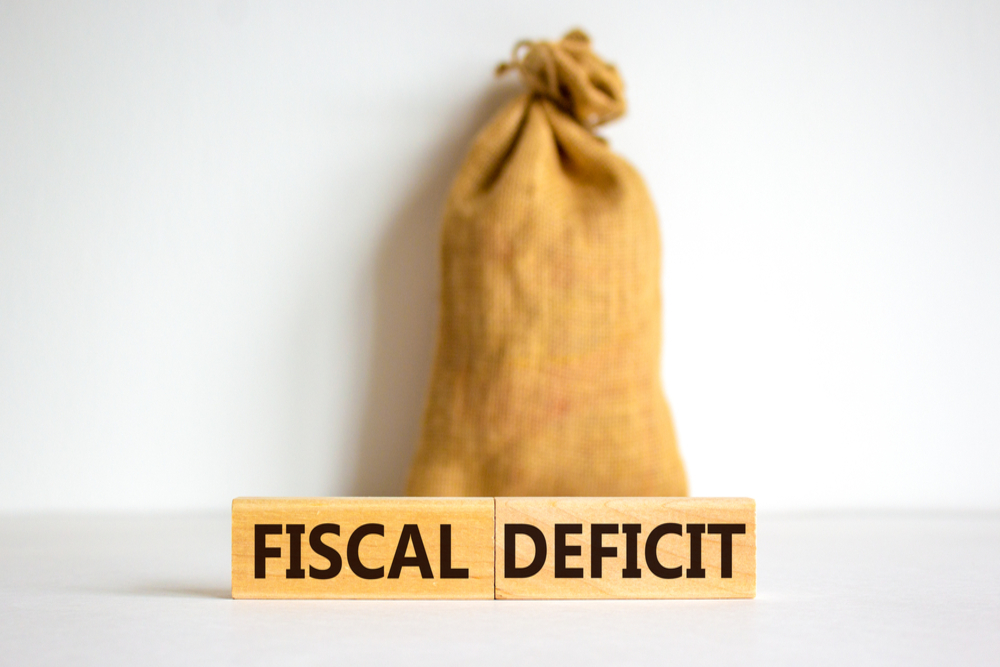 Fiscal Deficit To Be 7.5% Of GDP During Current Fiscal: Experts