Why Does India Have One Of The Lowest Deposit Insurance Covers?

Home »  Insurance »  Why Does India Have One Of The Lowest Deposit Insurance Covers? 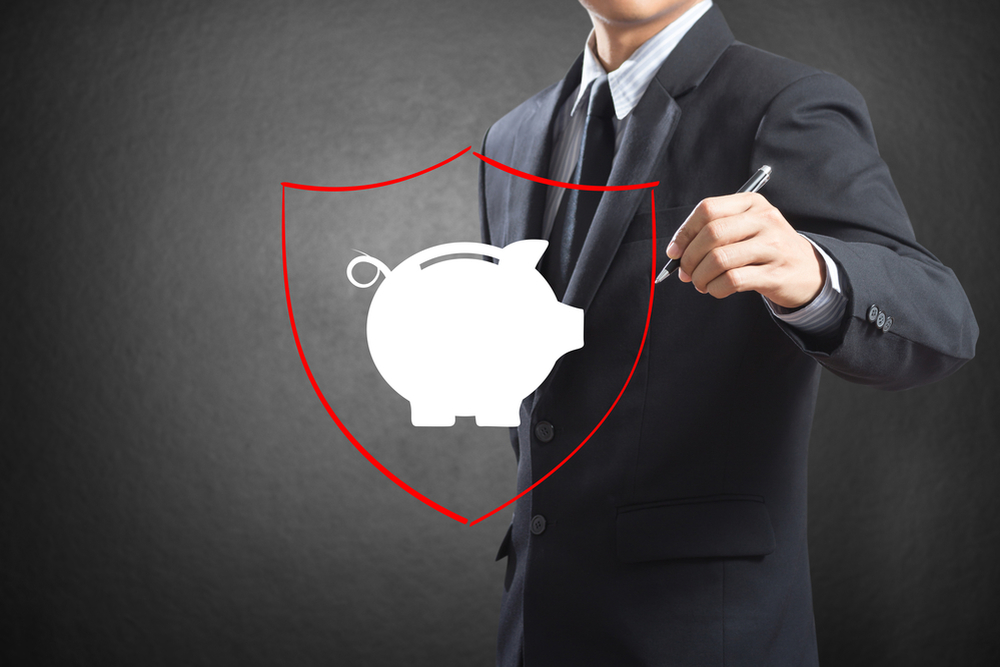 New Delhi, October 15: The Punjab and Maharashtra Cooperative Bank crisis that unfolded a few weeks ago has stirred up discussion about deposit insurance in India. But it also brought back focus on meagre deposit insurance cover, big and emerging economy like India provides to its citizens in comparison to its counterparts all across the world.

Deposit insurance in India is just like any other insurance policy. Currently, the limit is capped at Rs 1 lakh for both principal and interest held in a bank even if it has several deposits in different branches.

A recent report by India’s largest lender State Bank of India (SBI) said that the deposit insurance coverage in India is one of the lowest in the world. In India, deposits are insured up to Rs 1 lakh, while the comparable number for BRICS countries like Brazil and Russia stand at Rs 42 lakh and Rs 12 lakh, respectively.

"Data on Cross Country Deposit insurance Coverage limit shows that deposit insurance coverage in India is one of the lowest at Rs 1 lakh / $1508 / 0.9 times India's per capital income, " an SBI Ecowrap report said.

However, International Association of Deposit Insurers (IADI), annual survey 2018, highlights the issue of low deposit cover in India in comparison to other countries.
In developed countries such as Canada, Switzerland, and France the insurance cover is about $75,000 to $1,11,000 per depositor. In the US, the Federal Deposit Insurance Corporation offers insurance coverage of $250,000. Most of these countries cover 60-70 per cent of total deposits but in India, only about 30 per cent of deposits in value terms are covered.

Why Deposit Insurance Cover Is Not Increased?

The problem is not in increasing the cover but the resultant increase in premium is acting as a major roadblock.
The Deposit Insurance and Credit Guarantee Corporation (DICGC) currently charges a maximum premium of up to 10 paisa per Rs 100, per annum. So when the quantum of the deposit insurance cover will be increased, the increase in the premium will be followed.

Hence raising deposit cover would mean that the stronger banks will have to spend more on premiums, mostly for the benefit of weaker banks, which is a cause for worry.
In order to overcome shortcomings and overhaul this system of deposit insurance in India, a committee was constituted under the stewardship of Jasbir Singh in 2015, the committee made recommendations for the introduction of risk-based premium for banks (higher the risk, the higher the premium).
But even after four years there has been very little progress on this matter. The PMC bank saga has shaken the depositors’ trust and sentiment across India. It’s high time the recommendation made by Jasbir Committee is implemented.
The Committee recommendation emphasises on having risk-based premium and also talks about assigning reward points to banks based on five parameters ( CAMELS approach) -- capital adequacy, asset quality, profitability, liquidity and others. Higher the reward point, lower the risk. And the effective premium rate will be determined by multiplying the base rate by a multiple representing rating. 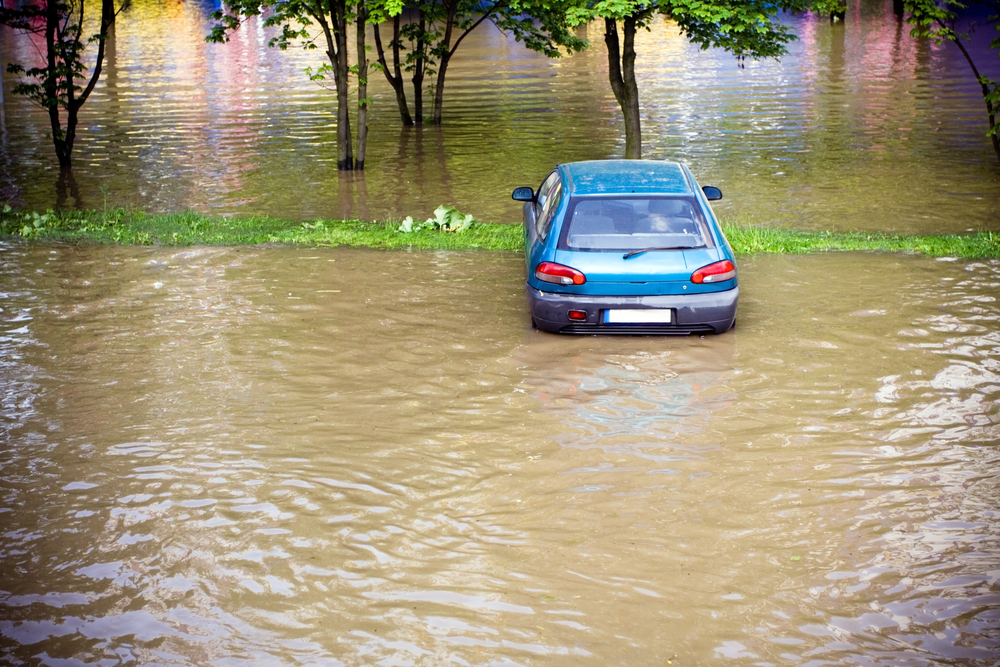 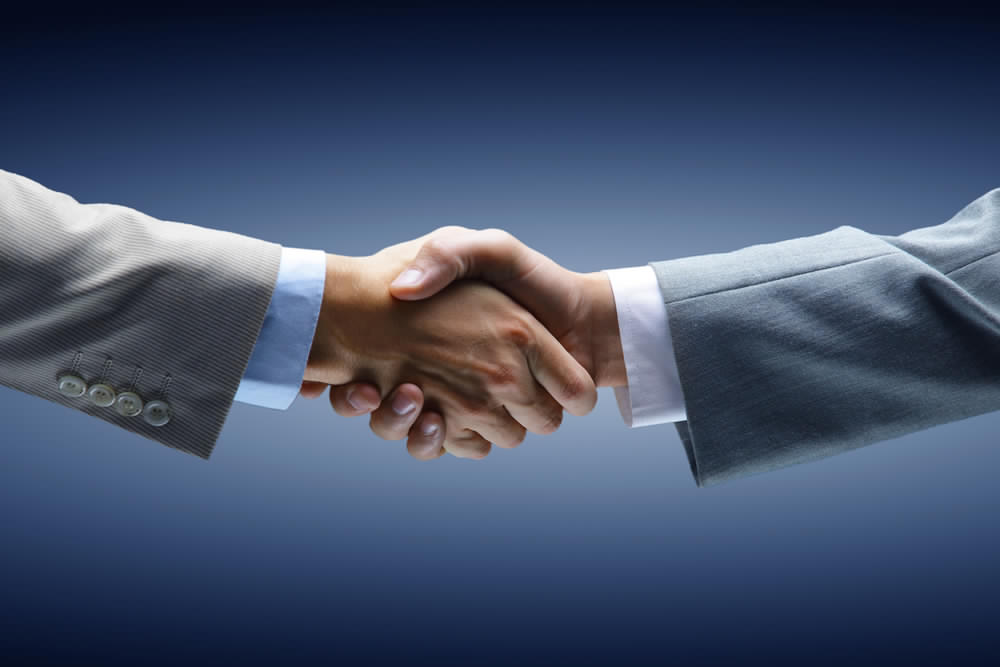