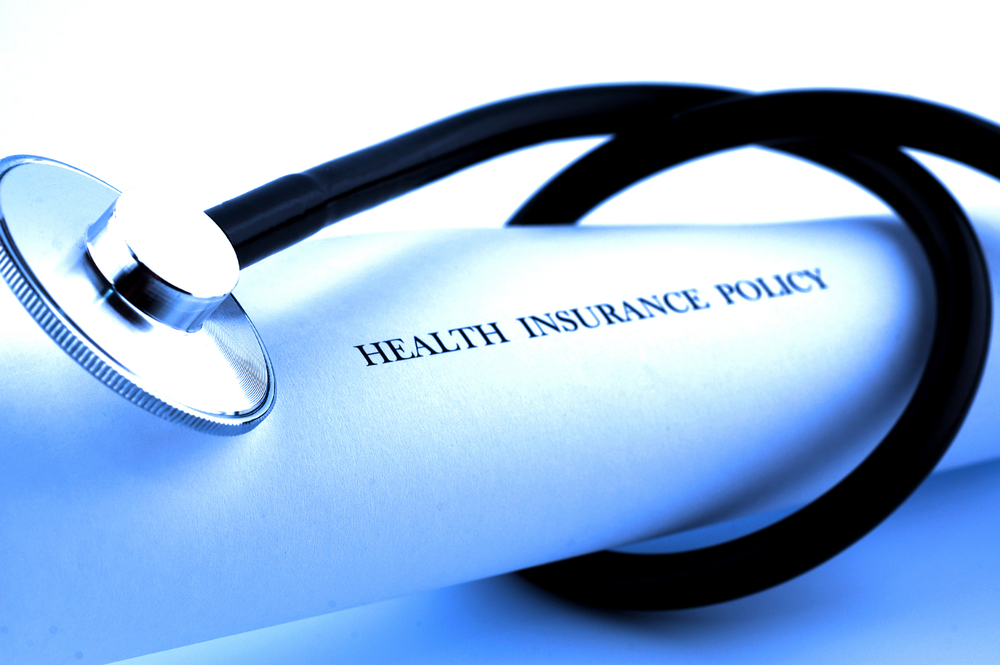 It added that the benefits package set by Pradhan Mantri Jan Arogya Yojana (PMJAY) on the demand side as well as the less explicit one set by National Health Mission on the supply-side would serve as preliminary versions of a potential standardised benefits package. It said that without such a package, the government cannot pay an equalization role of reducing disparity in terms of access to quality healthcare for all at inter-state as well as intra-state level.

The proposal is part of the ‘Health Systems for a New India: Building Blocks—Potential Pathways to Reforms’ report which was released by NITI Aayog Vice Chairman Dr Rajiv Kumar in the presence of Bill Gates on Monday.

According to the report, India doesn’t only have a low level of risk pooling that is very fragmented but also highly fragmented benefits packages provided by the existing “risk-pooling” schemes.

“Benefits package fragmentation occurs not only in voluntary commercial health insurance but also among publicly-subsidized schemes and packages, resulting in publicly-funded coverage inequity. Most large federal countries face these differences across states and, in most of them, there is agreement that the federal level needs to play an active role in reducing inter-state inequality,” it said.

A standard benefits package would ensure coverage of essential and insurable events under risk pooling arrangements in contrast to the current practice of providing relatively shallow coverage for mostly in-patients.

“The absence of a minimum level benefit mandate in commercial insurance makes consumers believe they have insurable events insurance coverage when they have, in general, only pre-payment coverage, with substantial risk dumping to the public sector and fiscal risk in the short, medium and long term. All these, when non-poor consumers could afford a more insurable event benefits package,” the NITI Aayog explained in its report.

“Therefore, standard minimum coverage is also essential for the healthy development of commercial insurance aligned with long term sustainability of the system.”

Launching the report, the NITI Aayog Vice Chairman said that overcoming the challenges of fragmentation across healthcare financing and service delivery would help India optimize both quality and access.

Bill Gates added that India was in a very hopeful situation and was set to be an example for other countries. He added that the private sector needs to be involved to meet key challenges and that the Gates Foundation through its initiatives will extend all possible help. 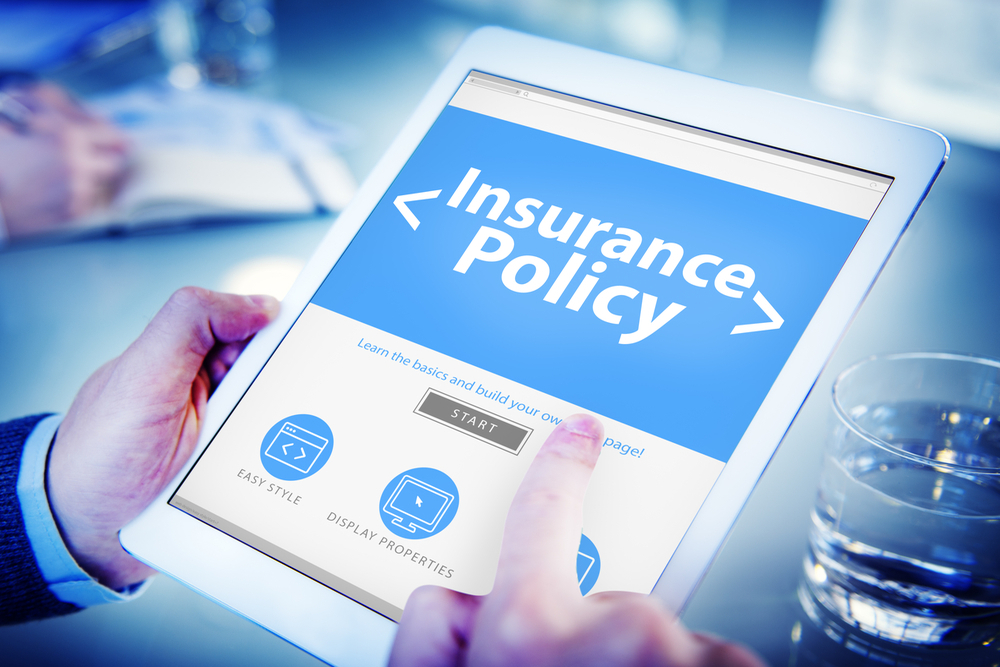 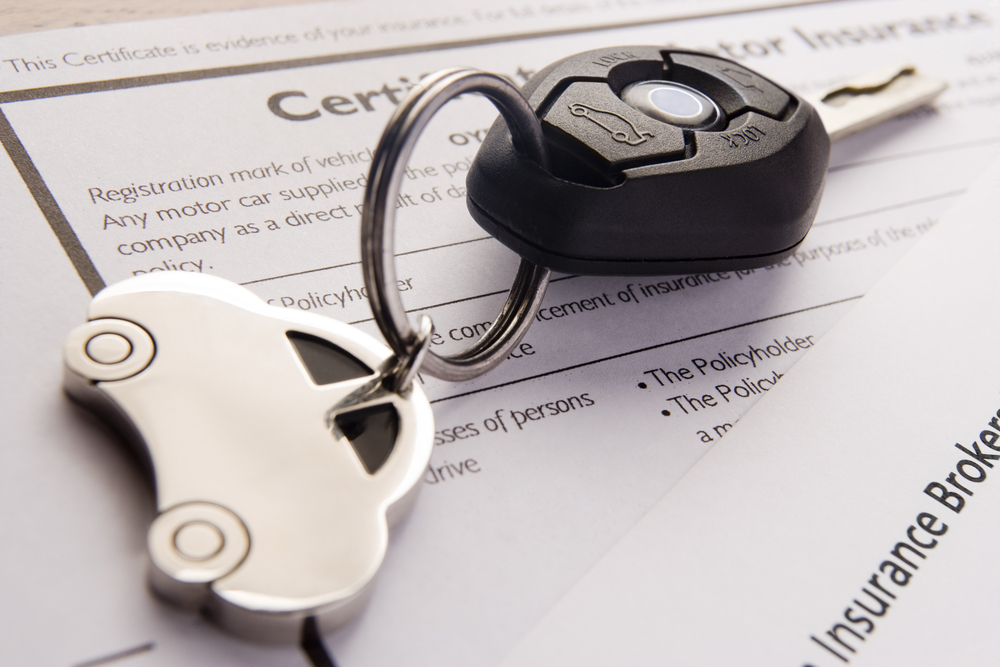