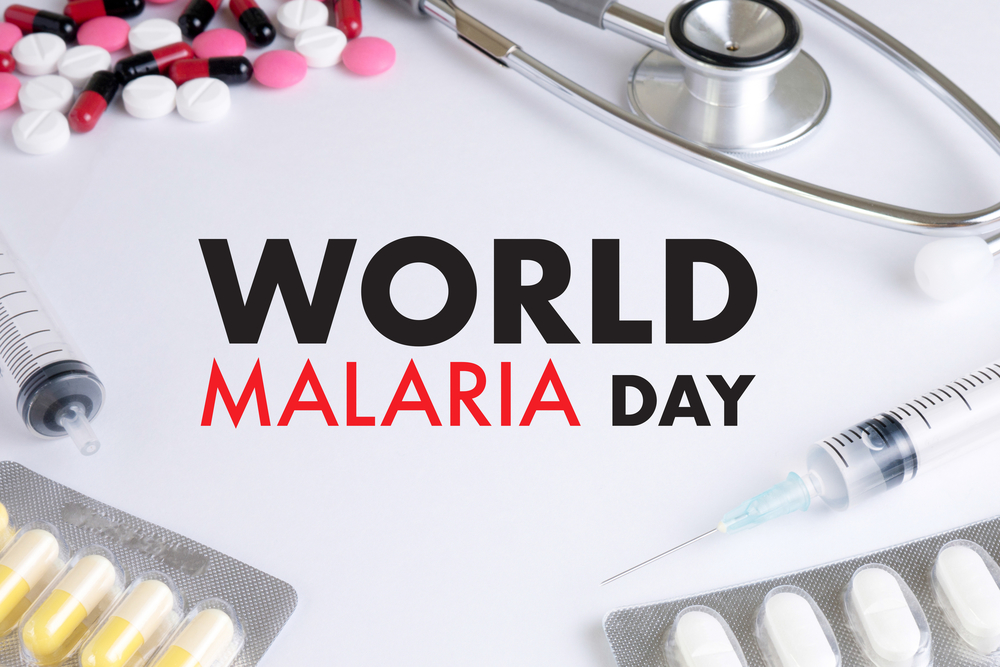 On the World Malaria Day (April 25), SBI General Insurance has published a report, which points out the fact that they have seen a significant decline in the data of paid claims for malaria in the last three years.

As per the data released by SBI General Insurance, the highest number of claimants have been the millennials (age 18-35). Although the distribution percentage for number of claims has seen a decline from 52.8 percent to 45.5 percent for the group – this may be due to improvement in hygiene and cleanliness drives through our country. The research also shows that males are more affected by the disease as compared to females. In FY18-19, 65 per cent cases of claim settlement were seen in male and 37 percent in the case of female.

As per the findings, due to a lack of awareness regarding hygiene, the disease is more prominently seen in the non-metro cities where the claim percentage is 52 per cent as compared to the metro cities where 48 per cent claims are seen.

“This World Malaria Day, we must all dedicate ourselves to end the disease. Our research shows that India has already started its journey towards this mission. Most of which has come due to the initiatives like Swachh Bharat Abhiyan and increased awareness towards hygiene and sanitation, which is seen in every part of the country. There has been a significant decrease in the number of claims in the last three years. However, there is a lot to be done.”

Given below are some interesting trends that came up in the report:

He added, “We have seen people in the age of 18 -35 claim the highest number of claims for this disease. Most of them are male population who are exposed to the disease, due to the extensive travelling and life style. We believe in spreading awareness on good health this malaria day. It is important to be secured and protected from this dreadful disease as life is precious and should be lived to the fullest.”

Meticulous Financial Planning is Essential to Secure a Retired Life 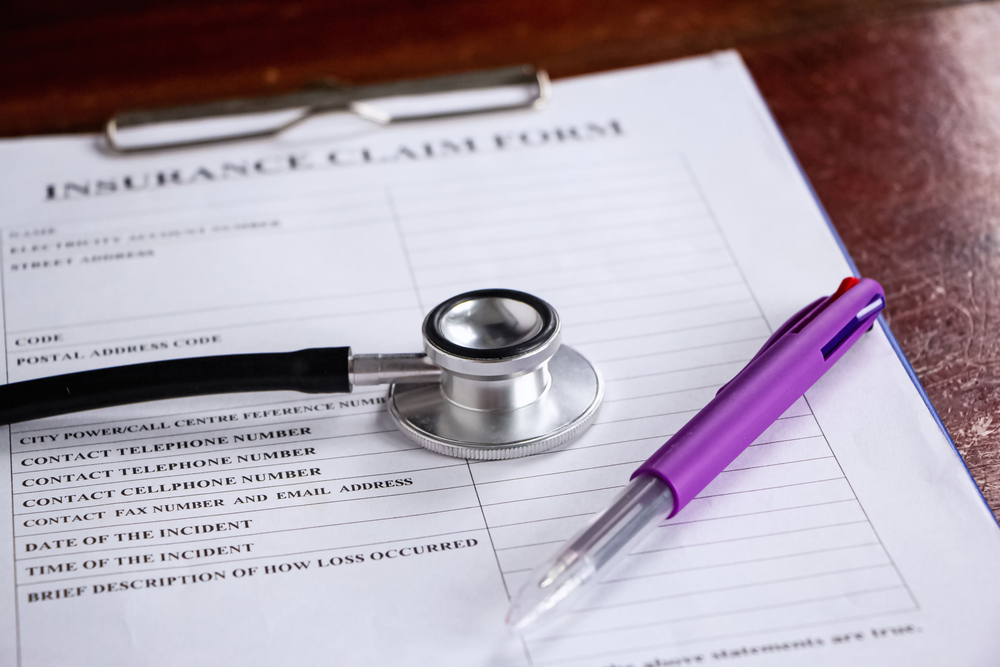 Things To Remember While Applying For COVID-19 Claim Settlement 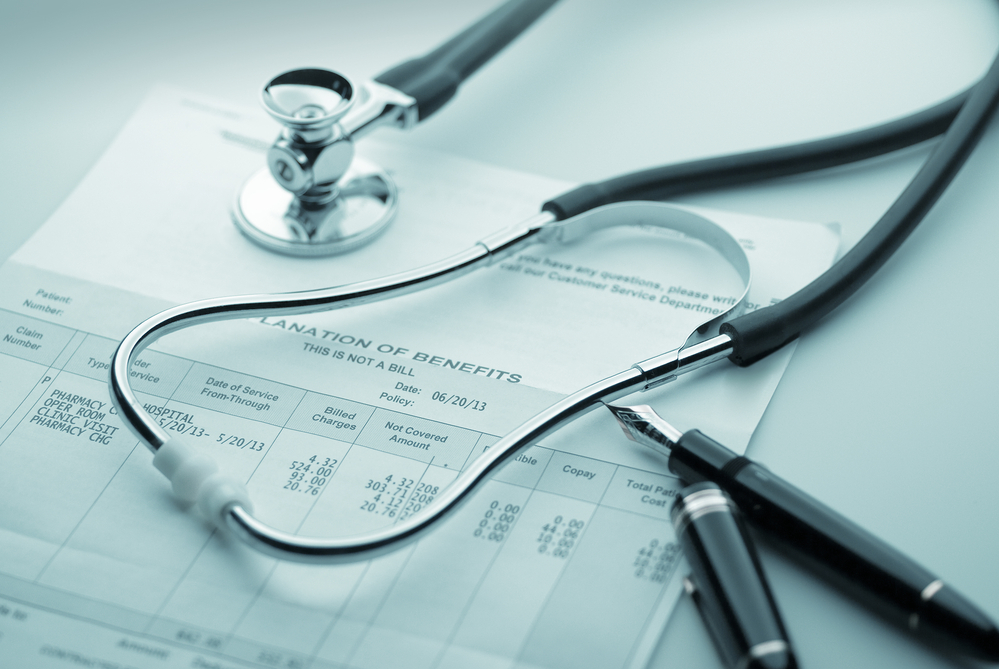