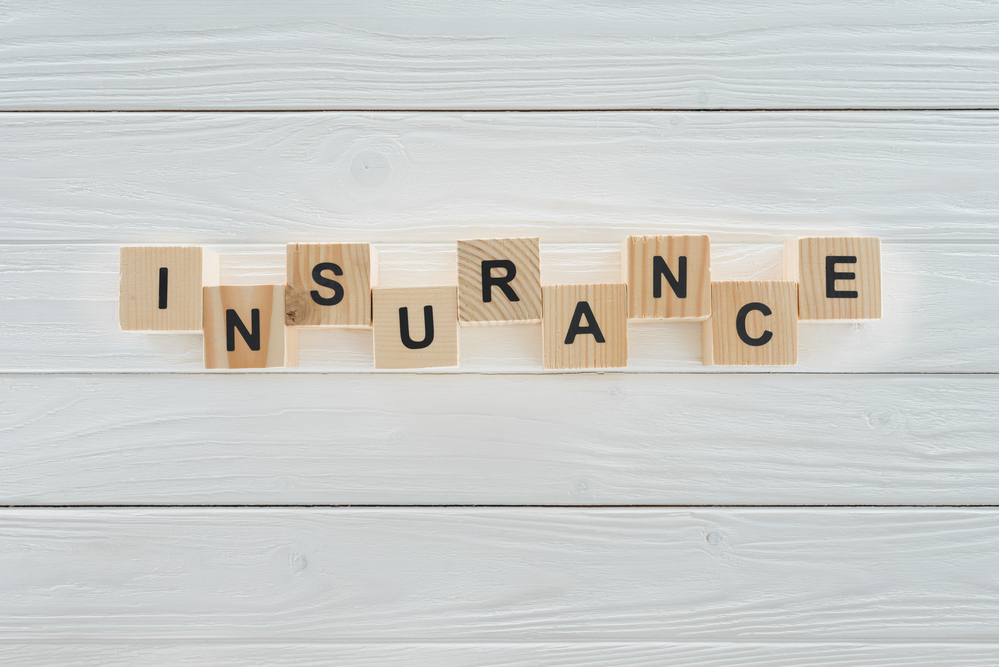 General Insurance companies witnessed a healthy premium growth of 18 per cent Year-on-Year (Y-o-Y) ex-crop in the month of February 2020, improving from the 6 per cent level in December 2019, says a report by Kotak Institutional Equities - ‘Insurance India’.

Significance Of Floater Motor Insurance Policy In Your Life 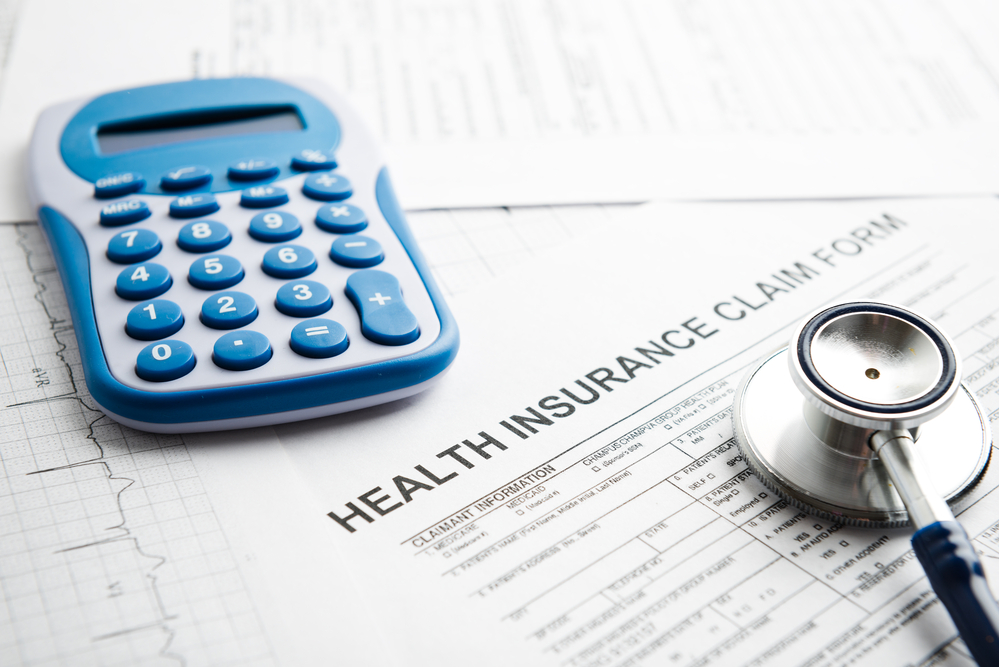 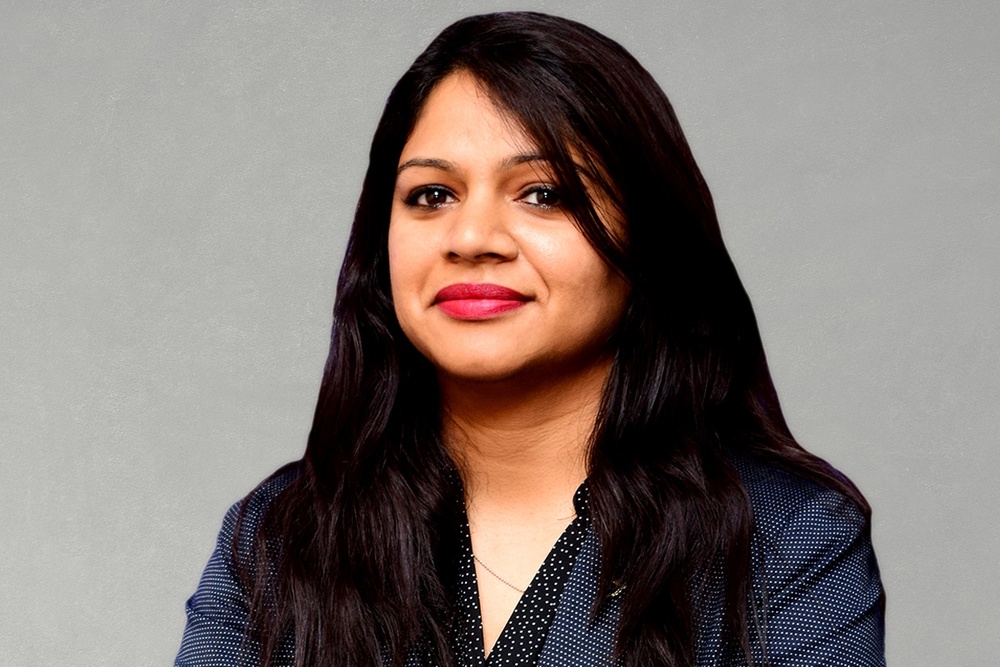 Secure Yourself Against Pandemics Before Term Prices Increase