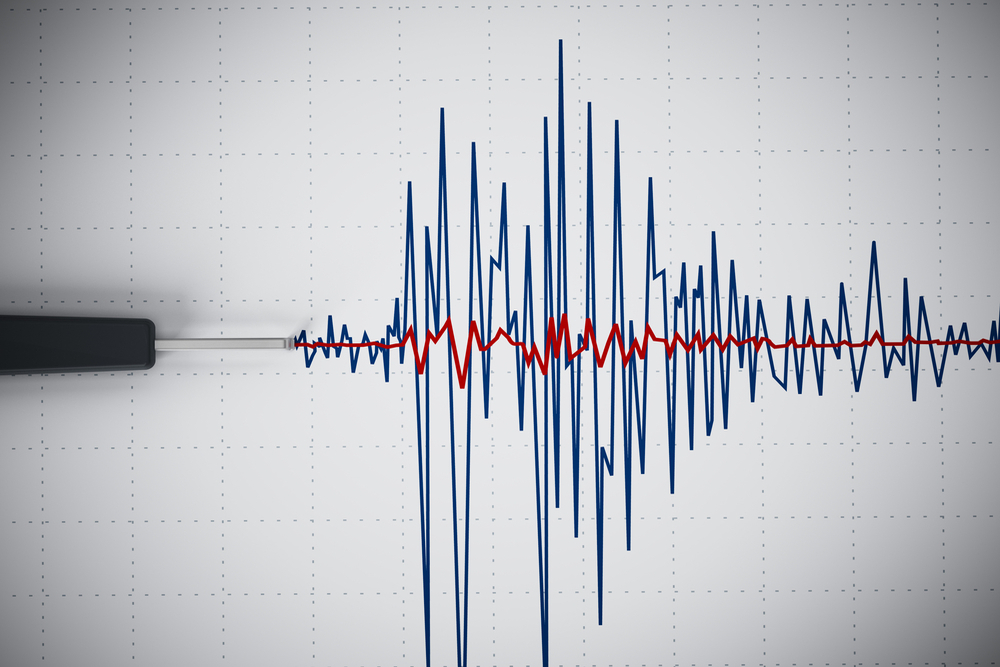 According to the online survey, five out of ten respondents in Delhi expressed that earthquakes have made them anxious to think about buying home insurance.

"In an already uncertain time, the anxiety about earthquakes has triggered nearly 42 per cent of respondents’ pan-India and in Delhi, who don't have home insurance yet, to consider buying home insurance in the near future," Policybazaar.com said.

Pan-India, nearly every fifth person who took the survey admitted to already having home insurance while in the National Capital Region, 35 per cent of the respondents have home insurance, it said.

It further noted that "unfortunately, home insurance is certainly not the first insurance product" on most people's list as 73 per cent of the respondents across India and 57 per cent in Delhi (NCR) said that they have so far not considered buying home insurance.

"These numbers depict a major concern and this is because, according to a report by the National Disaster Management Authority, 59 per cent of India’s area is vulnerable to moderate-to-major earthquakes," it said.

The country is divided into four seismic zones — II, III, IV, and V — that signify an increasing order of intensity and frequency of occurrences of earthquakes, it added.

"It may be assumed that considering the given scenario and the frequency of earthquakes, people have slowly and steadily started to realise the importance of home insurance and are giving it a second thought for protecting their home and property," said PolicyBazaar.com.

The survey also revealed reasons why people choose to avert home insurance even after it is as important a product as health and life insurance.

Approximately, 25 per cent of the respondents residing pan-India and 28 per cent of Delhi-NCR residents cited their living in a rented apartment as the reason behind not opting for home insurance.

"The findings reflect that people still have low awareness about home insurance. However, the recent earthquakes have definitely made them think about its importance, with the pandemic situation also playing on their mind," said Sarbvir Singh, CEO, PolicyBazaar.com.

Under a comprehensive home insurance policy, though the insurer will not pay you for the regular wear and tear of your house, it will cover any damage caused by natural calamity including flood, earthquake, or cyclone, PolicyBazaar.com said in the release. 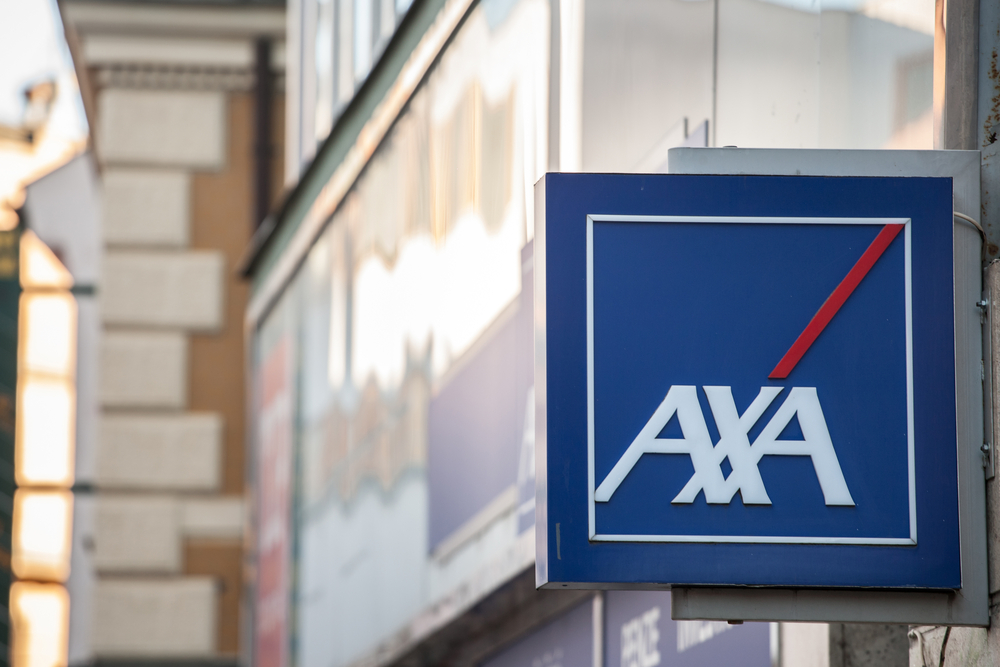 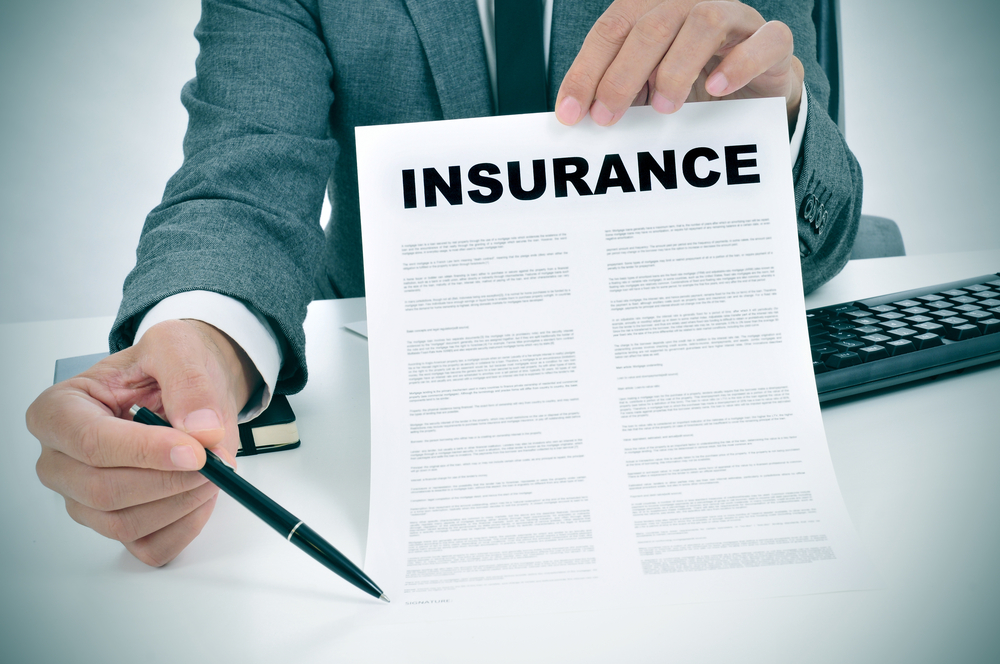