Home Insurance  »  All You Need to Know About Critical Illness Plans

All You Need to Know About Critical Illness Plans 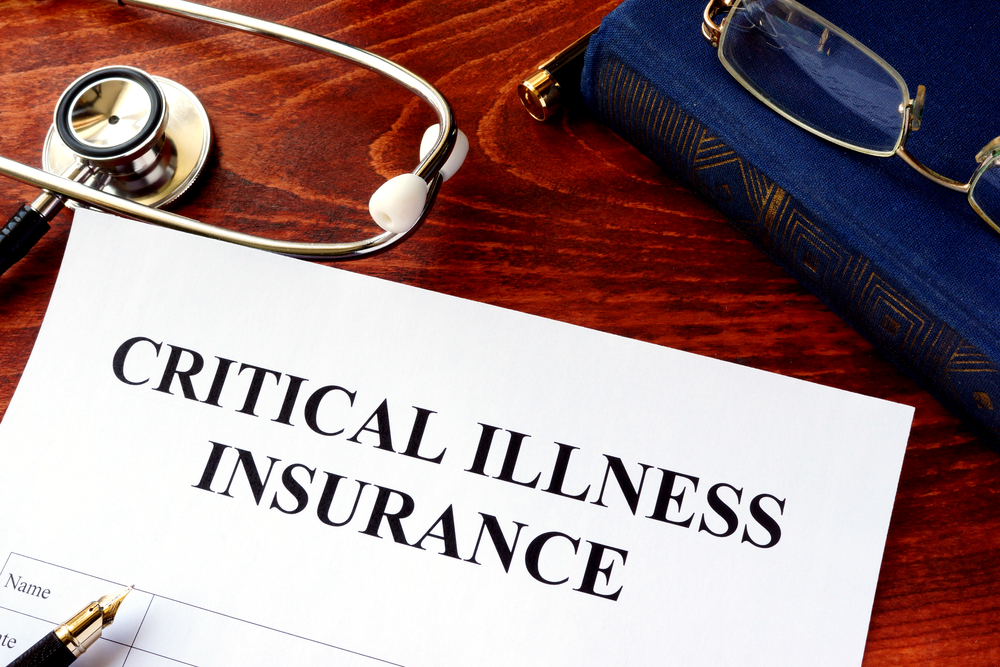 In the last few years, the number of critical illness cases reported in India has seen a huge surge. A majority of these diseases are directly associated with factors such as lifestyle, hereditary and environment. Talking about the numbers, one in three people in India fall prey to lifestyle-related diseases including cardiac ailments, diabetes and high blood pressure.

According to a survey, while the number of cancer cases in India in 2017 was 15 lakh, the number is expected to cross 17.3 lakh by the end of 2020. On the other hand, cases related to heart ailments have gone up in almost every Indian state in the last two decades. The deaths due to cardiovascular diseases have grown by 34 per cent in the last few decades.

In case you already hold a health insurance plan in the form of a mediclaim or family floater cover, it is really appreciated. However, considering the given scenario, it would be wise to create a second financial buffer by investing in a standalone Critical Illness (CI) health insurance plan. A CI plan is usually suggested to people in their late 30’s as the chances of developing a critical illness are quite high during that stage. Though, buying early also helps as the health risks are relatively less in that age so the premiums are comparatively cheaper.

Under a CI plan, the insurer pays the policyholder a lump sum amount, equal to the total sum insured upon acquiring any of the serious ailments listed under the policy. The total amount paid to the insured can be used to pay for the cost of treatment, recuperation expenses and even to pay off the debts if taken due to the disease.

The numerous illnesses covered under a critical illness plan vary from one insurer to another. Usually, most of the insurers cover 8 to 20 major critical illnesses and sometimes even more. Some of the most common illnesses that all insurers cover include heart attack, coronary artery bypass surgery, cancer, kidney failure, aorta surgery, stroke, paralysis, heart valve replacement and major organ transplant. The coverage amount for these illnesses can be anywhere from Rs 2 lakh upwards. As per industry experts, it is always suggested to buy a cover above Rs 10 lakh considering the current medical inflation. A person would at least need this much amount for proper treatment and rehabilitation from the illness.

Apart from paying a fixed lump sum amount to the insured on the occurrence of an insured event, CI plans even help the insured to get rid of such sub-limits. Most importantly, a CI plans also cater to non-medical expenses which arise due to loss of earnings or livelihood during the treatment and recovery time. The lump sum amount received can be used to take care of expenses like frequent travel, household expenses and kid’s educational expenses. All such plans are highly cost-effective and the premiums paid towards the purchase of all such plans is tax-free under Section 80D of the Income Tax Act.

Generally, the policyholder needs to survive for 30 days after the diagnosis of the critical illness to make a claim. However, some companies even provide policies with zero or 28 days surviving period. Talking about the waiting period, it is mostly the first 90 days after the policy is issued. Claims made within 90 days are not covered under the policy.

The author is the Head-Health Insurance at Policybazaar 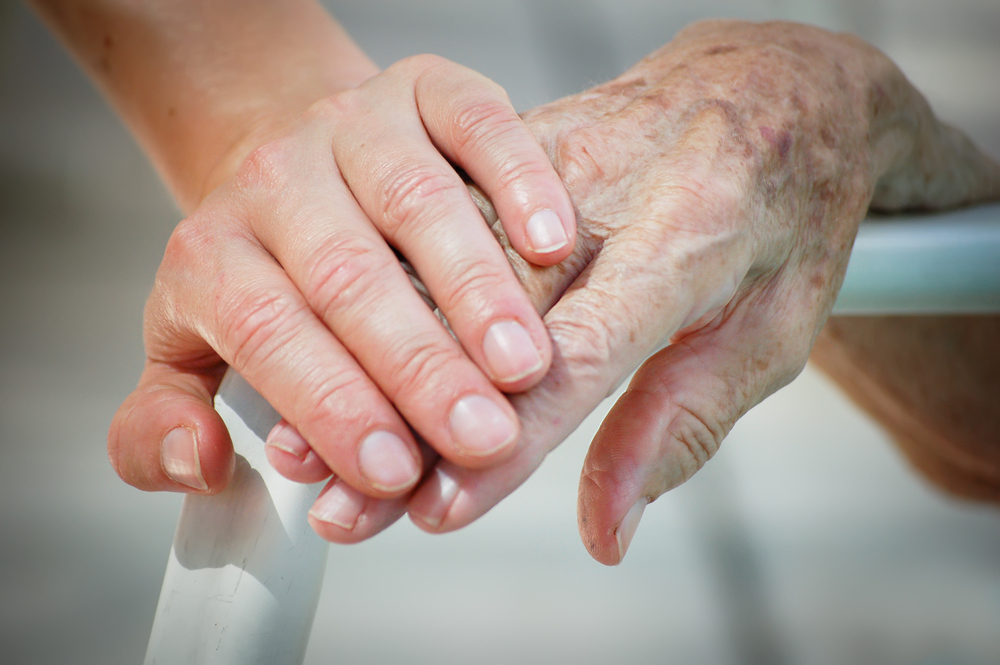 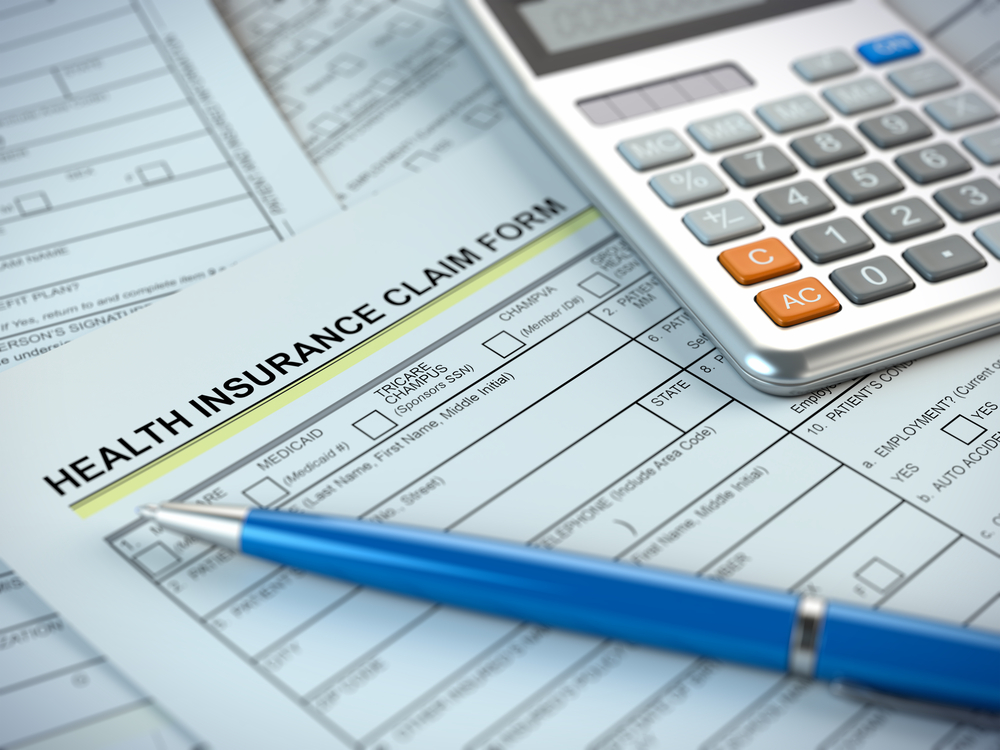 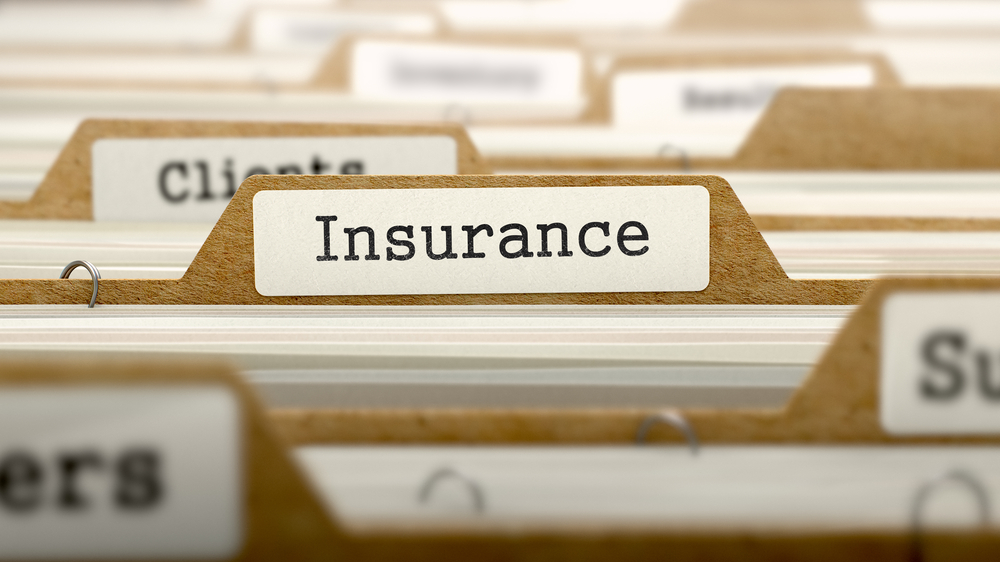