The government will have to spend 0.3-0.4 per cent of GDP on the mass-vaccination drive 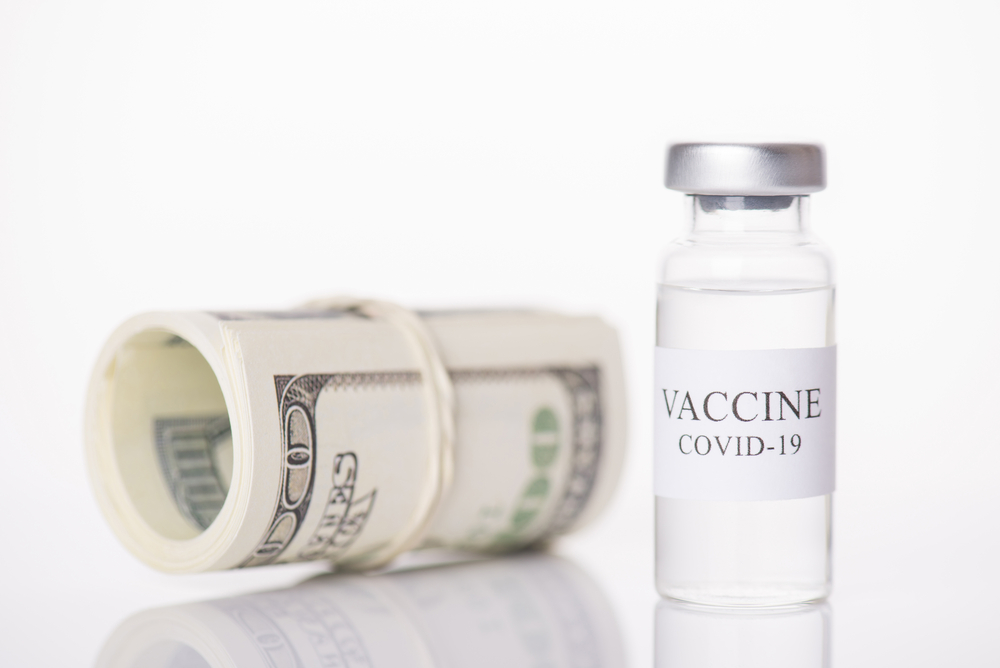 The cost of inoculating 80 crore people in India will be in the range of Rs 56,000-72,000 crore. This means, the Indian government will have to incur 0.3-0.4 per cent of its gross domestic product (GDP) on the mass-vaccination drive, a special research report from State Bank of India (SBI)’s Economic Research Department said. The report titled “Seven months after unlock”, has been authored by Soumya Kanti Ghosh, SBI’s Group Chief Economic Adviser (CEA).

The centre has estimated that around 30 crore prioritized individuals (doctors, nurses, comorbid patients and other health workers), roughly 22 per cent of India’s population will be inoculated by 2021 and another 50 crore (rest of the adult population) by the end of 2022, said Ghosh in the report.

Ahead of launching mass-vaccination drive across the country from mid-January, the country saw ‘dry run’ being held at three-session sites of 736 districts across 33 states and Union Territories (UTs) on Friday, preparing for an imminent rollout of its nation-wide vaccination programme.

A dry run is a practice session, in which a sample number of beneficiaries will go through a mock immunisation process. During the day-long exercise, more than 25 health workers were given dummy vaccines at each site, which is meant to test the mechanisms and reveal possible gaps in the system ahead of the actual COVID vaccination drive. Under this drive, every person will be administered two doses of vaccine. The time gap between two doses will be 30 days.

Coming back to the cost of vaccination aspect, SBI in its report said, taking into consideration the administration cost as Rs 100-150 per dose, and the cost per dose of Rs 250-300 per person to the Government by Serum Institute, the per-person cost of the vaccine for two doses will be between Rs 700- 900. Thus, the cost to the government or otherwise of the first phase of vaccinating 30 crore population would come to around Rs 21,000 – 27,000 crore and the second phase of vaccinating another 50-crore will be another Rs 35,000 - 45,000 crore. This would mean the total cost of around 0.3 per cent-0.4 per cent of GDP. (see the table below).

The estimated cost of Vaccine (Rs in Crore)

However, the SBI report says, if the government opts for a vaccine developed by Bharat Biotech, which claims that cost of its vaccine would be lower than Rs100 per dose, the cost of vaccination for the centre will reduce accordingly. Though the company (Bharat Biotech) has not come out with a definite number, the report clarified.

Vaccination process has begun in a few of the countries across the world. Israel has vaccinated a huge population so far (around 15 per cent of its population). As per the Indian Government’s plan of vaccinating 30 crore people till Aug’21, SBI Report said, “we would be giving vaccine dose to 13.27 lakh people per day assuming it starts in mid-January”.

Thus, successful inoculation of the vaccination programme is a must, it added.

And to achieve this target, around 1.7 lakh vaccinators and 3 lakh team members have been trained as part of the Dry run that was launched on Friday. These trained members will do verification of beneficiaries, vaccination process, cold chain and logistics management, bio-medical waste management, and adverse event following immunization (AEFI) management and for operating the Co-WIN software.

The dry run exercise aims to test the linkages between planning and implementation and identify the challenges. It will also test the operational feasibility of the use of CoWIN application -- a digital platform to roll out and scale up the vaccination drive -- in a field environment. 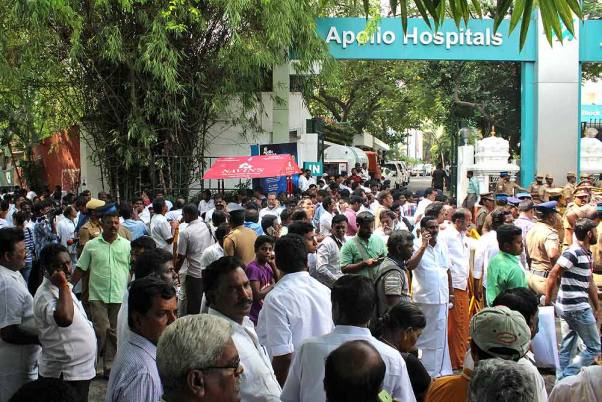 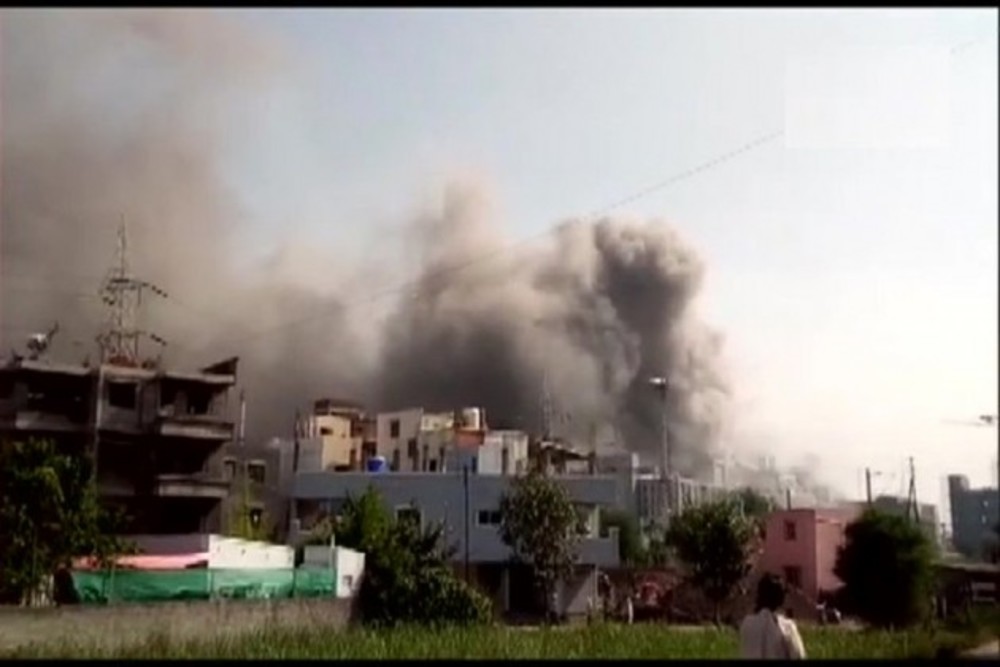 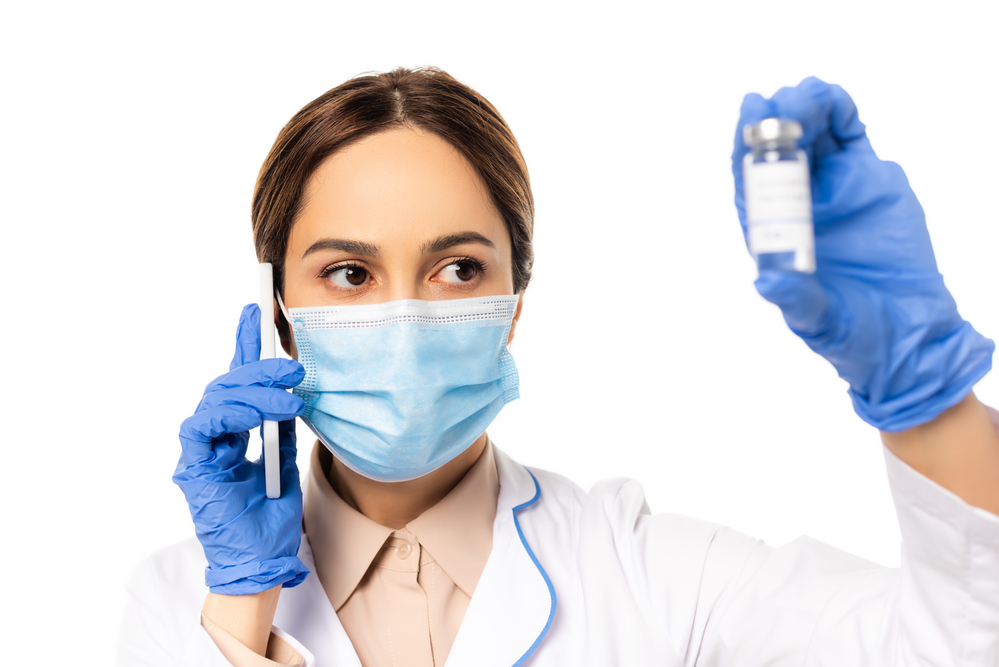 Covishield Not To Be Taken By People Severely Allergic To Any Of Its Ingredients: SII