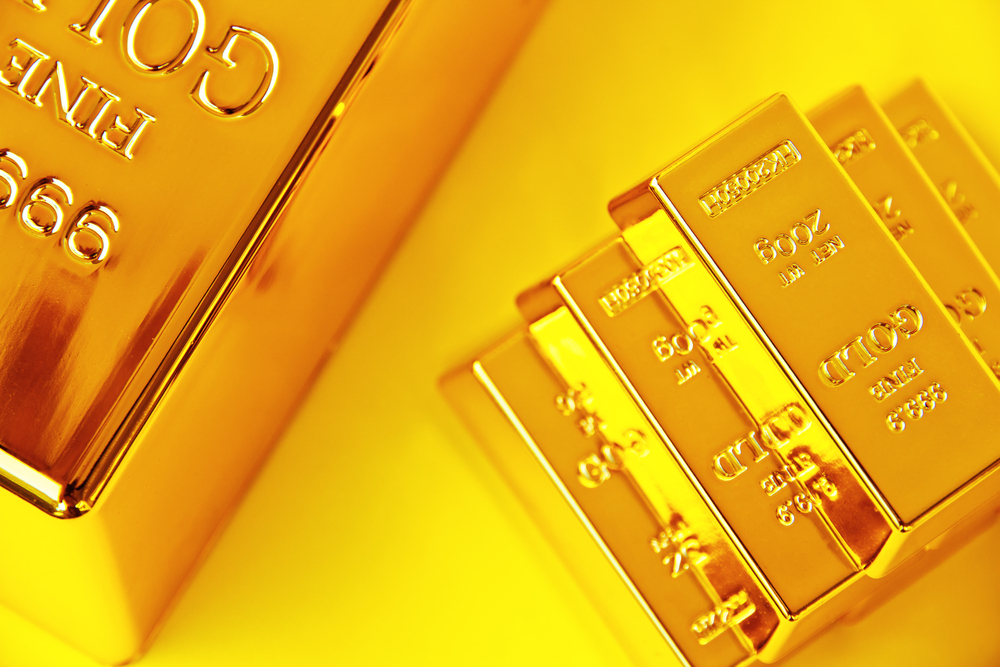 Mumbai: Though gold prices are shooting up week after week (Rs 42,400 per 10 gms domestically), and according to one estimate may touch $1,900 per oz in the international markets, dealers said, there is hardly any physical demand at this level. Analysts are of the opinion that the precious metal will not survive the higher level for the longer period as developments that have played key role in gold prices shooting up are gradually coming under control.

The normalcy is expected to be restored swiftly in China with respect to epidemic situation caused by the Corona virus. Number of survivors from the Corona virus infections are reported around 14,000, which indicates that growing number of people are able to survive the illness. On the economic side, restrictions on travel in Wuhan and other cities of Hubei province has certainly dented Chinese manufacturing activity. However, the impact is deemed to be temporary.

During similar epidemic in the past (SARS), economic impact was very short-term in nature, with the health-scare induced slowdown not persisting for more than 3-4 months.

Sharing his opinion on the same, Hitesh Jain, Lead Analyst at YES Securities said, “Gold prices moved above US$1,600/oz (seven-year high) amid concerns over the economic impact of Chinese epidemic. However, we sense that markets will eventually start pricing in the fact that worst of Corona virus crisis seems to be over, with new infection rates and deaths peaking. We sense that markets will gradually harbour expectations that Chinese efforts to stimulate the economy will frontload demand into the second half of the year. On price outlook, we opine that Gold will retreat lower from the current highs once the adverse effects of Coronavirus fades and global economy stabilises.”

Domestic consumers are staying away from fresh purchases, with even scheme- and exchange-related customers deferring transactions to avoid high making charges. Prices of standard gold in Mumbai’s Zaveri bazaar rose to Rs 42,400 per 10gm in spot trade.

Traders opine, “There is no business, perhaps because of the sudden spike in gold prices. Even monthly deposit scheme and exchange-related customers were absent”.

Gold prices in India have jumped 8.5 per cent in CY20 so far, and a staggering 26 per cent in the last one year following the rise in global markets. In the benchmark London spot market, gold was trading at $1,639 an oz — the highest in seven years — in early trade, on fears of falling dollar interest rates and monetary easing by China and Japan, which has raised gold’s safe haven appeal.

US Global Investors’ CEO Frank Holmes does not rule out prices to hit $1,900/oz in the medium term and hence recommends investors to buy more gold and silver.

Interestingly, the rally in US equities took a pause and dollar has become stronger and hit its highest levels in three years against a basket of currencies on Thursday. The Yen slid on economic stimulus, which questioned the Japanese Yen as a safe haven.

The dollar has risen almost 2 per cent since Tuesday against the yen, reaching its highest in almost 10 months, while it has climbed to a near three-year high against the euro.

Kishore Narne, associate director at Motilal Oswal Financial Services, forecasts prices to hit $1,730/oz in the medium term, translating into a price of Rs 45,000 per 10gm.

While a $250-billion stimulus to deal with coronavirus outbreak has been announced by China to prevent its economy from slowing down, analysts forecast further monetary easing. Japan has already done it recently. Further, with the Brexit date nearing, the UK may proceed with monetary easing.

Should You Be Buying Gold? 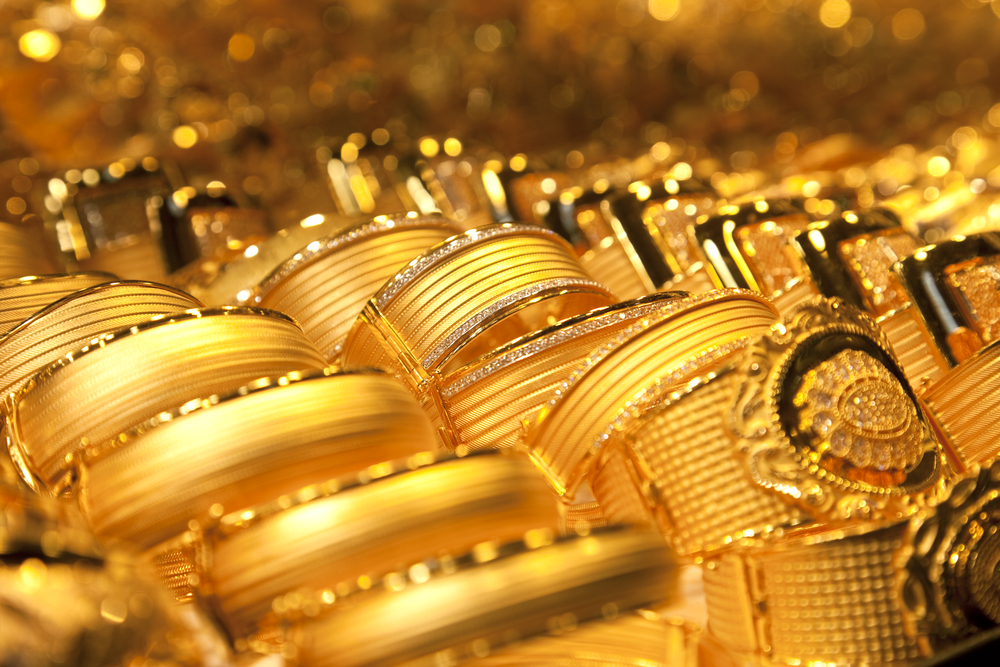 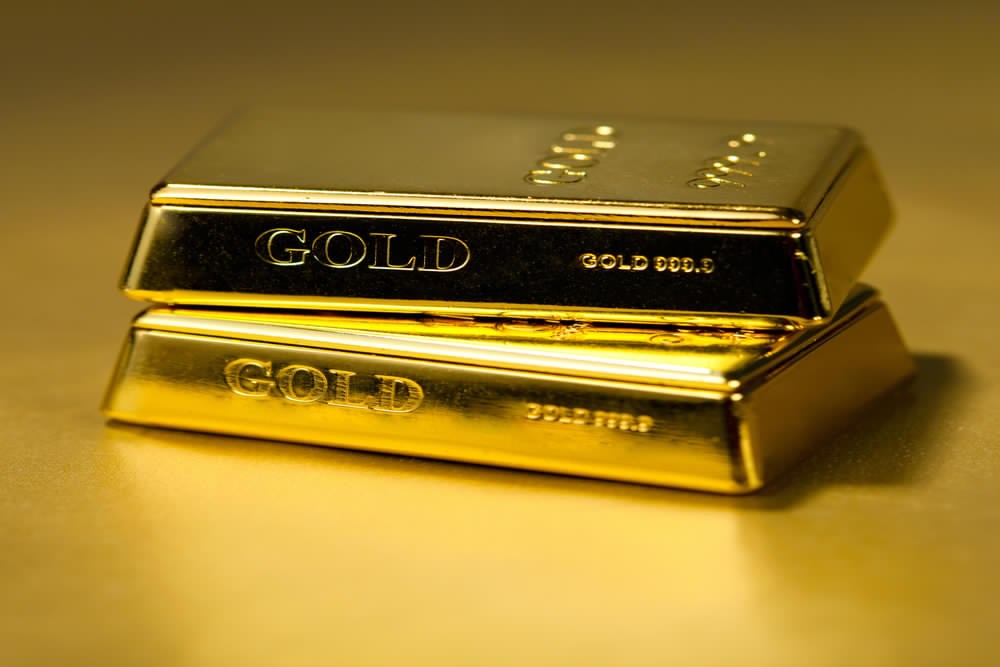