Financially preparing your kid for the ‘Mega-AI’ world 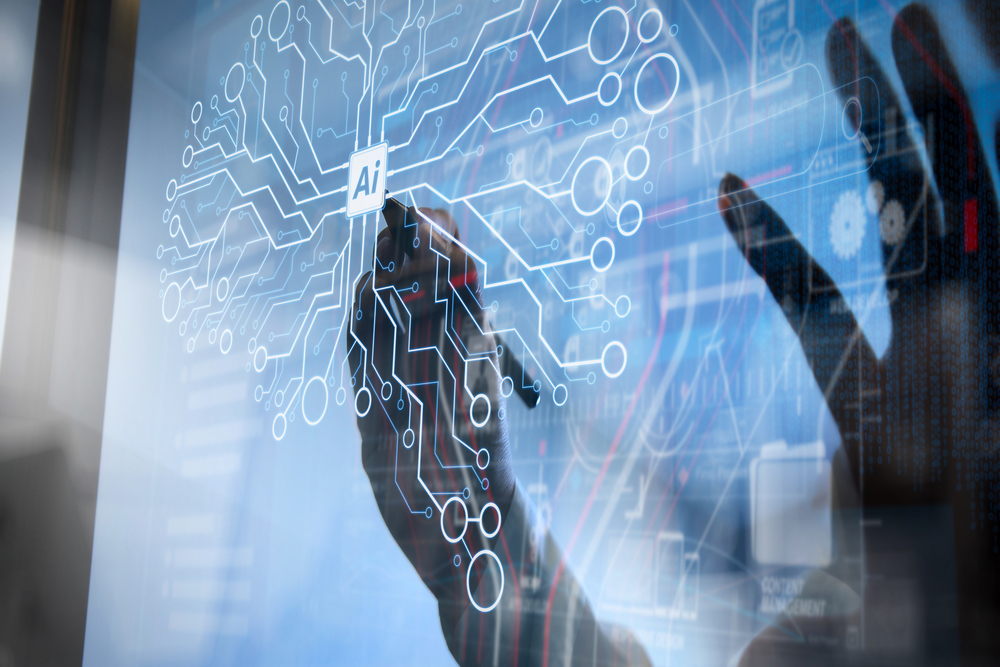 Considering technology is moving faster than light, changes in the next 30 years will be even more rapid as compared to what we have seen in the last few decades. A flying car might be too soon to predict, but in 2050, money will definitely fly through the clouds. So like everything else, a child born today, needs to be groomed with a difference - financially too.

Unfortunately, financial literacy is a global issue. The average credit score for the age group of 18 to 24 is 630 to 643, which is the lowest of all the age brackets. Average credit card debt for a college freshman is $3,173. So, learning to handle personal finances is essential part of growing up.

Moving beyond the Piggy Bank

The past generations have immensely encouraged the 80s and 90s born to keep piggy banks and this has helped the millenials to imbibe the habit of savings. Though this means that they spend less on consumable but at the same time, they restrain from making volatile investments that are essential for wealth creation. A discipled approached, however, worked till the late 90s.

Post-global meltdown of 2007-2008 and explosion of the digital economy, all shackles broke loose. And today, the teachings need to go beyond just piggy banking. “Most importantly, the parents need to start interacting with their children and too from the tender age of six or seven,” said Aman Agarwal, Director, Indian Institute of Finance.

The problem is very deep rooted. From sex education to financial literacy, Indian parents restrain from having an honest conversation with their children. Culturally they have been conditioned to believe that it’s their duty to protect the children till eternity if that’s possible.

Millenial Parenting and the Role of Schools

Millenial couples like Faridabad-based Tej and Sushma Singh, however, take such issues quite seriously.

“For every good job my son does, like if he is helping us with some house work, we pay him Rs 10 and that goes to his piggybank,” Sushma said. Moreover, the couple has also made the seven-year-old kid understand that his parents have to work for buying him his toys. “Few days back, someone had given him Rs100 to buy a toy. So he has already calculated in his mind since he has Rs 100, then his parents has to earn Rs 900 for his toy,” she further stated.

Meanwhile in schools, spending some time learning about finances will eventually help them gear up for the real world challenges. “In the lower classes, they can start by teaching how to save, what is money, what is a bank, how do you open an account, how do you write a cheque,” Agarwal said. And in the higher classes, students can learn about loans, mortgage, taxes and insurance, which are real challenges of the real world.

Agarwal also suggested, all schools should have their own banks. “The students can open their own account in these banks, but obviously those would be operated by the parents. This way they will learn things hands on,” he concludes.

A Healthy relationship with money

Most importantly, every child should be taught to have a healthy relationship with money. And since, home is the first school for any child, it is up to the parents to impart the wisdom. If children see their parents are fighting over money, they will know money is something to fight for. At the same time, when their parents have the right relationship with money, they learn the right use of it. “Show them financial discipline through your own behavior. Also, make financial planning a family activity and encourage your kids to share their views. This will help to remove the perception that money management is only for a grown-up,” Arun Thukral, MD and CEO, Axis Securities.

If financial literacy is increased, there will be less wastage of money which is the most misutilised asset across the globe. So, instead of focusing on securing their child’s future, millenial parents should put an effort on making them financially literate. It is the greatest gift of all.