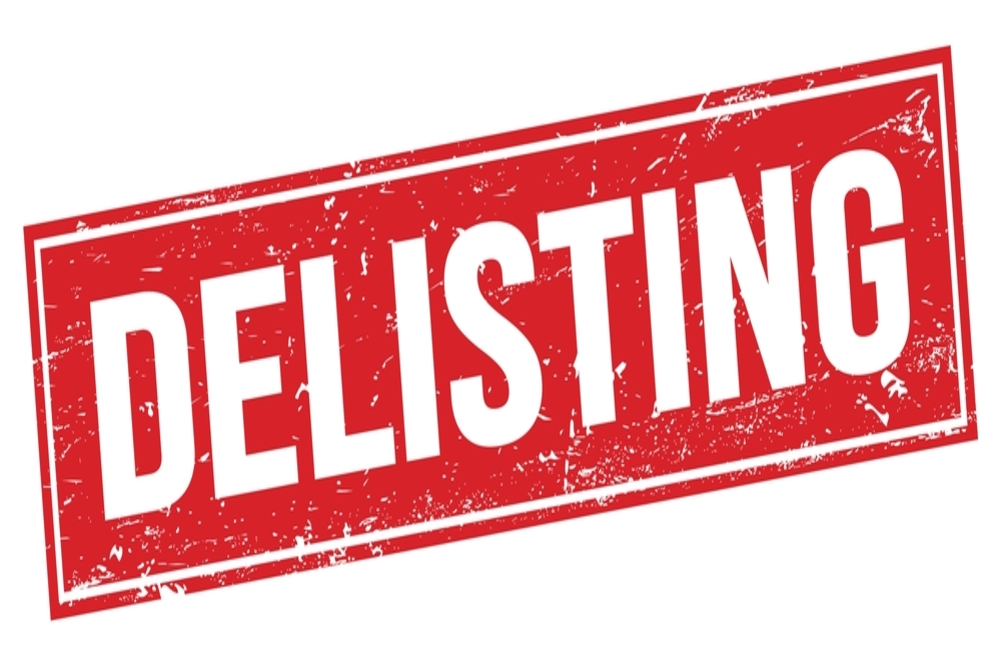 New Delhi, Nov 20: To further streamline and strengthen the delisting process, Sebi on Friday proposed enhancing disclosure requirements by promoters and specified the timeline for obtaining the company's board approval for voluntary delisting.

The move is aimed at making the delisting process robust, efficient, transparent and investor friendly, the Securities and Exchange Board of India (Sebi) said in a consultation paper.

Under the proposal, the promoter or acquirer should make the public announcement of their intention to voluntarily delist the company to all the stock exchanges on which the company is listed, on the same day their said intention is intimated to the company.

To ensure that the delisting exercise is concluded in a time- bound matter, it is imperative to specify the timeline for obtaining board's approval for voluntary delisting.

At present, the timeline for obtaining board's approval has not been specified.

The board of directors while communicating its decision of granting approval of delisting should also disclose about the merchant banker's due-diligence as well the audit report to the bourses.

The committee of independent directors should be required to provide their reasoned recommendations on the proposal for delisting.

Further, voting pattern of the committee of the independent directors should also be disclosed, while giving reasoned recommendations on the proposal of delisting.

It has been proposed that the shareholders' approval through special resolution should be obtained either through postal ballot or through e-voting.

It has been proposed that for companies having shareholders --vanishing companies; struck off firms; those whose shares have been transferred to investor education and protection fund (IEPF) account-- the minimum acquisition threshold under RBB should be calculated after deducting the shareholding held by such shareholders.

Under the rules, for successful delisting the acquirer has to acquire 90 per cent of the total share capital of the company.

The regulator has sought comments from the public till December 21 on these suggestions.

With regard to indicative price, it has been suggested that promoters should be allowed to specify an indicative price which should not be less than the floor price. This would actually help the investors to gauge the inclination of the promoters and his willingness to pay such a price.

"The book value may be considered on the basis of both consolidated and standalone basis, whichever is higher, as per the latest quarterly financial results filed by the company on the stock exchanges, as on the date of public announcement for counter offer," Sebi proposed.

In respect of timeline, it has been proposed that a time period of 15 working days from the passing of special resolution should be stipulated for the company to file an application for in-principle approval by exchanges.

Further, a timeline of five working days from the date of making payment to the shareholders may be stipulated for the company to make the final application to the exchanges.

At present, there is no specific timeline for these frameworks in the delisting rules.

Besides, the time period for granting in-principle approval by the stock exchanges should be extended from the present five working days to 15 working days.

The regulator recommended that the cooling off period for relisting post delisting should be reduced to three years from the present five years.

Sebi suggested that public announcement for giving either counter offers or accepting or rejecting the discovered price, should be made within two working days of the closure of the tendering period.