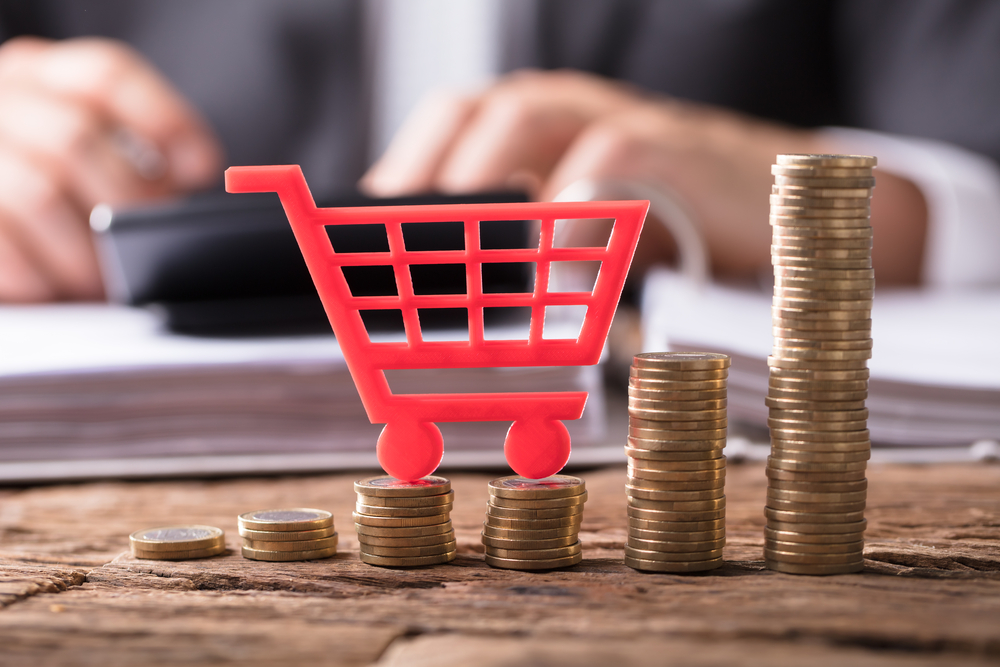 Retail inflation for industrial workers eased to 5.63 per cent in August as compared to 6.31 per cent in the same month a year ago, mainly due to lower prices of certain food items.

Retail inflation measured in terms of the Consumer Price Index for Industrial Workers (CPI-IW) is the benchmark for working out dearness allowance for central government employees and dearness relief for pensioners.

"Year-on-year inflation (CPI-IW) based on all-items stood at 5.63 per cent for August 2020 as compared to 5.33 per cent for the previous month (July 2020) and 6.31 per cent during the corresponding month (August 2019) of the previous year," a labour ministry statement said.

According to the statement, the food inflation stood at 6.67 per cent against 6.38 per cent in the previous month and 5.10 per cent during the year-ago period.

The All-India CPI-IW for August 2020 increased by 2 points to 338. On one-month percentage change, it increased by (+) 0.60 per cent between July and August 2020 compared to (+) 0.31 per cent rise between corresponding months of the previous year.

At the centre level, Coimbatore recorded the maximum increase of 9 points followed by Salem (7 points) and Madurai (6 points). Among others, 5 points increase was observed in 3 centres, 4 points in another 3 centres, 3 points in 12 centres, 2 points in 14 centres and 1 point in 16 centres.

On the contrary, Labac-Silchar recorded a maximum decrease of 4 points. Among others, 2 points decrease was observed in 3 centres and 1 point in 8 centres. Rest of 15 centres' indices remained stationary.

The indices of 31 centres are above All-India Index and 47 centres' indices are below the national average.

Commenting on this, Labour Minister Santosh Gangwar said, "The increase in CPI-IW will have a positive effect on wages/salaries of industrial workers engaged in organised sector besides government employees and pensioners. The rise in annual inflation is mainly due to the rise in prices of items like Rice, Potato, Brinjal, Onion". 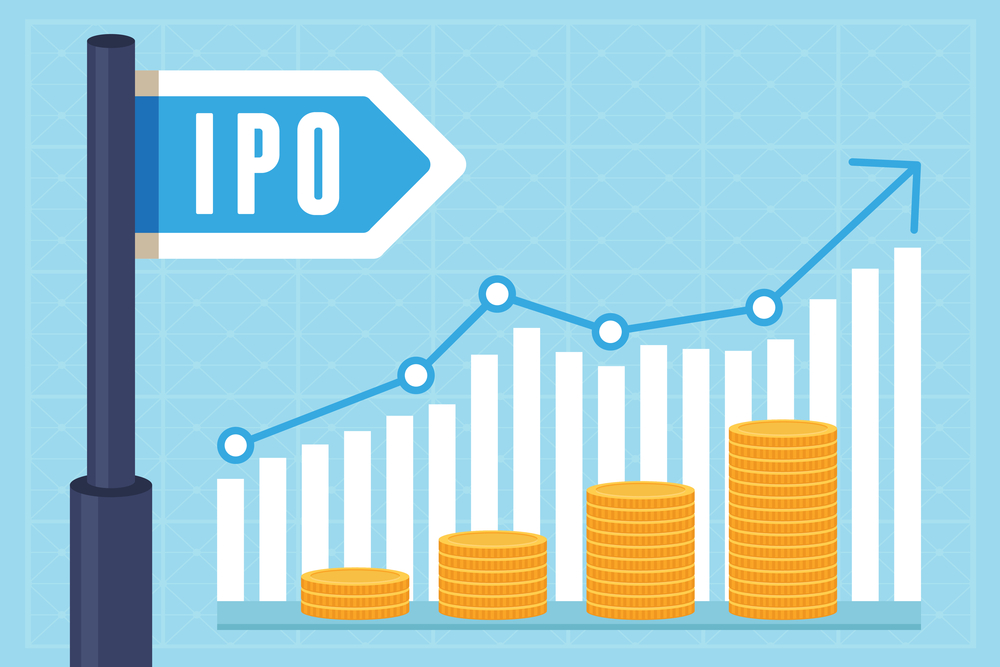