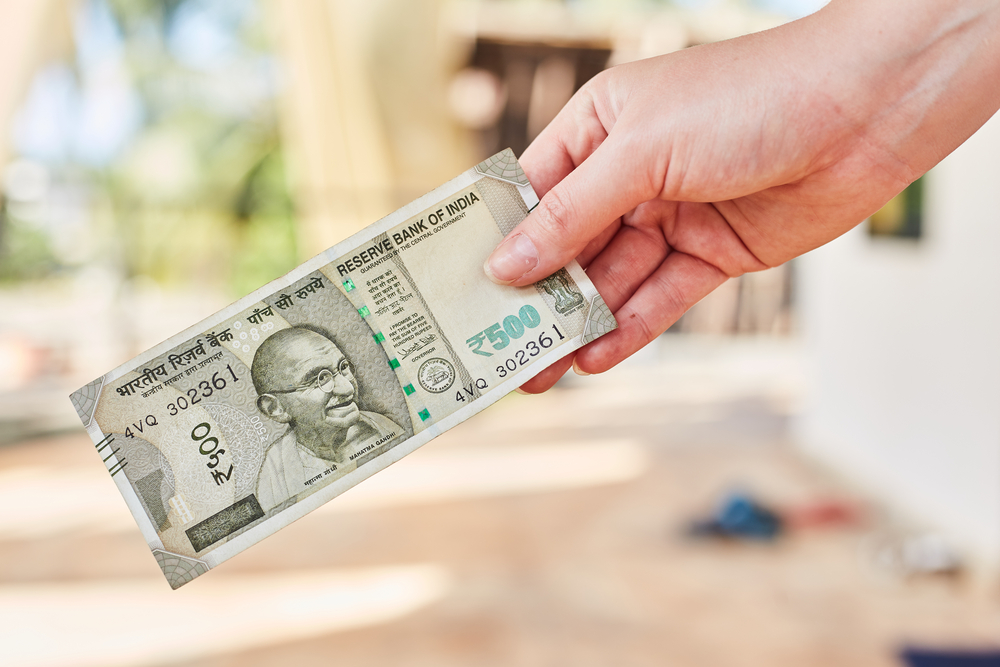 The Reserve Bank of India on Thursday decided to keep its policy repo rate unchanged at 5.15 per cent while maintaining its “accommodative stance” so as to keep room for future rate cuts.

Announcing its sixth bi-monthly monetary policy statement for 2019-20, RBI Governor Shaktikanta Das said that the central bank had decided to continue with the accommodative stance as long as it is necessary to revive growth, while ensuring that inflation remains within the target.

The RBI’s policy statement said that the decisions were in consonance with the objective of achieving the medium-term target for consumer price index (CPI) inflation of 4 per cent within a band of +/- 2 per cent, while supporting growth.

The government has mandated RBI to ensure that inflation remains below 4 per cent, with a deviation of 2 per cent either side

Welcoming the move, Joseph Thomas, Head of Research, Emkay Wealth Management, said that with the budget bringing a lot of clarity about the government finances, the RBI crafted a “fine balancing act” of reconciling the requirements of growth with stability.

“In the recent policy pronouncements, the RBI had very clearly indicated that the requirements of growth should get precedence over stability, against the conditions of sluggish economic growth and the fall in consumption and investment demand. In line with this, the RBI cut the repo rate many times but had left the rates unchanged the last time around too… It was widely expected that the RBI was likely to continue with the pause till there is greater visibility on the inflation front. At this juncture, rate modification is actually not required as the interbank market has a huge surplus of close Rs 3 lakh crore to support the liquidity requirements of the system, and this alone will ensure that the short-term rates do not move up,” he said.

Amit Gupta, Co-Founder & CEO, TradingBells, added that the market had reacted on a “very positive note” to the policy announcement with Nifty having taken out its crucial supply zone of 12100-12135.

“If it manages to sustain above this zone then it may head towards 12300 mark and even lifetime high can't be ruled out in the coming days while in the downside, 12000-11950 zone has become a strong base,” he said.

Amar Ambani, Senior President and Head of Research (Institutional Equities), YES Securities, said the long pause on repo rates was in view of inflation expected to remain elevated in the coming months.

“However, we expect the RBI to continue to act with other monetary tools. RBI and government will likely take steps to improve transmission of rates in the economy. We see headline inflation coming off significantly in H2 FY21, with favorable base effect kicking in and fuel and food prices decelerating. RBI will be in a position to cut rates again after a long pause, in our opinion,” he said.