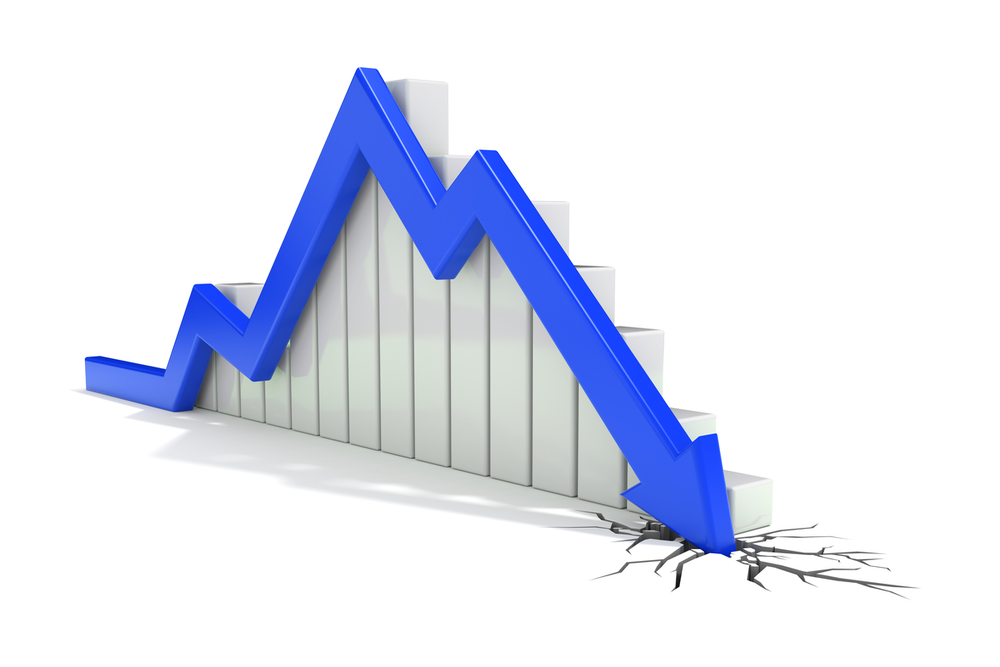 New Delhi, October 17: Ever since the bad news about the economy is pouring in, the government seems to be in a denial mode and is not at all accepting that the economy is going through a tough time. Time and again, different politicians from different stages made comments that are having a semblance of ignorance and unveiling, their uncaring side towards data. Irrespective of how emphatically and vociferously they made these comments; at least data in public domain does not resonate with the claims made by them.

There are a few indicators that clearly signal how the economy is not at all doing well. The government has taken several measures in order to beat this ongoing downturn from big-bang merger of the banks that brought down the number of PSBs in India from 27 to 12 to corporate tax cut by the government. Also India’s apex bank has gone for cumulative rate cut of 135 (bps) so far this year. If the government had not been observing the slowdown, why they would have gone for several big bang measures.


Let us have a look at some fresh macro indicators of the economy, that smashes every argument of the government, which tries to reaffirm the faith of common masses that ‘India main sab kuch accha h’ (Everything is fine in India)


- Gross Domestic Product that is a parameter of knowing how the economy is performing has steeply fallen to 5 per cent, which is the lowest in six years.


- India’s factory output contracted for the first time in 26 months in August with both manufacturing and electricity output slipping into negative territory, signalling a further deepening of the broad based economic downturn.


- The International Monetary Fund (IMF) on Tuesday slashed Indian GDP projection by 90 (bps) to 6.1 per cent, which is down by 1.2 per cent of IMF’s April projection that was 7.2 per cent.


Consistent Attempt To Persuade You - Who Said What


- Finance minister Nirmala Sitharaman, while addressing the media, has blamed millenials for the ongoing slowdown in automobile sector and said, "Automobile sector, in particular, has been affected by several things. These include BS6 (Bharat Stage 6) movement, the registration fee issue that has been deferred till June and the mindset of millennials, who are now preferring not to commit EMIs to buying automobiles but prefer to use Ola or Uber or take the metro.”

- Talking about the economic slowdown minister of Electronics and Information Technology Ravishankar Prasad said, "I was also told that on October 2, which is observed as one of the national holidays, three Hindi movies garnered Rs 120 crore business. Unless the economy is sound in the country how can three movies alone collect so much business in a single day?”

There are a plethora of comments that highlight the government is not accepting the slowdown and trying to portray a rosy image of the economy.

Manmohan Singh Hits Out, Says Economy In A “Vicious Slow Down”

Six Of 10 Most Valued Companies Erode In Market Valuation 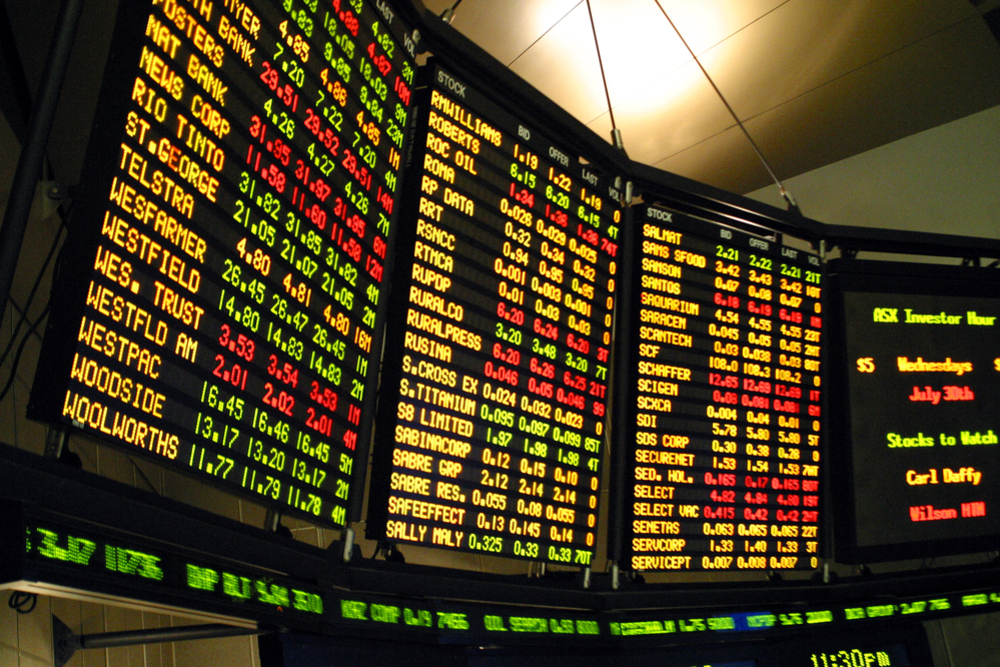 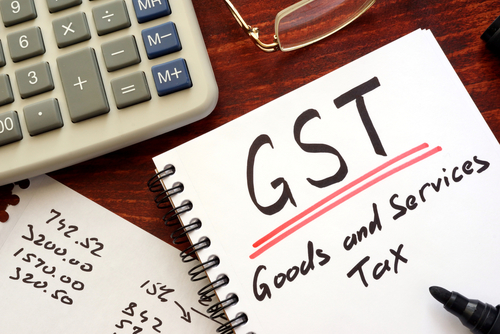