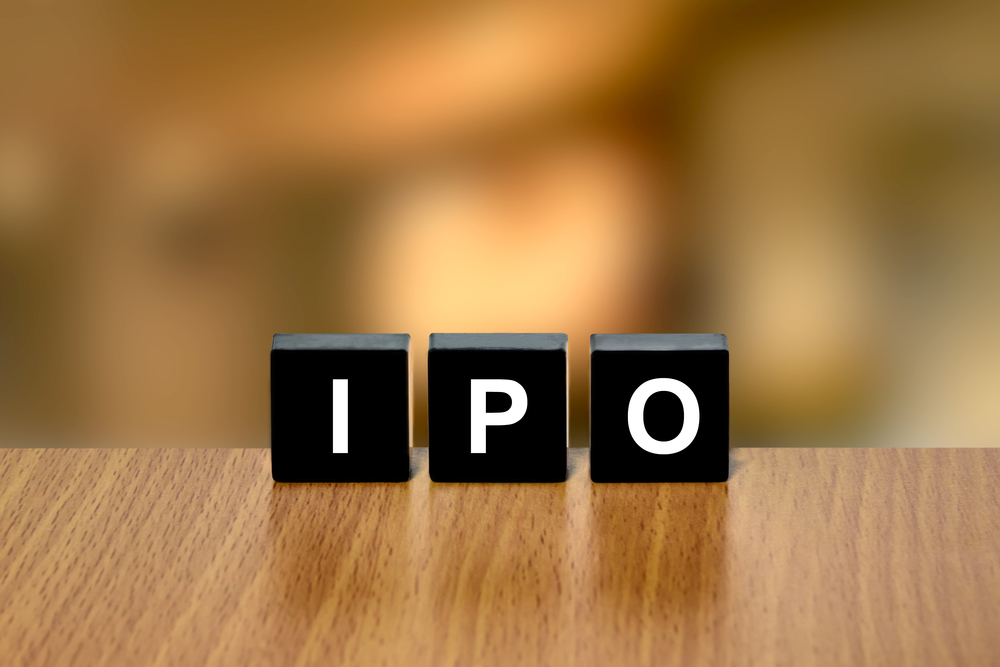 Minister of State for Finance and Corporate Affairs Anurag Thakur in a written reply to a question about the dip in an initial public offering in the last five years said that as per the data furnished by market regulator Securities and Exchange Board of India (Sebi) the IPOs have not witnessed a five year low in 2018-2019. To corroborate the statement, Thakur furnished the data by Sebi. As per the data, the number of companies went for IPO in 2018-2019 was 123 and successfully raised Rs 16087 crore. However, in 2017-2018, 201 companies went for IPO and raised about Rs 83685 crore. And in the past few years such as 2016-2017, 2015-2016, 2014-2015 the number of companies went for IPO stood at 104, 74, and 46 respectively.

Thakur answering a question about the government’s plan to sell the share of PSUs said that since 2017, the Cabinet Committee On Economic Affairs (CCEA) has approved IPO of 23 central Public Sector Enterprises (CPSEs) out of which 13 have been listed. While 2 CPSEs were dropped from listing process, 8 CPSEs are at different stages of completion. In 2018, CCEA approved the follow on public offer of KIOCL (Kudremukh Iron Ore Company), which is yet to be listed. These 9 CPSEs will be listed based on market conditions and investor’s interests. Further, Union Budget 2020-2021 has announced the intention to sell a part of its holding in Life Insurance Corporation (LIC) by way of IPO and to sell the balance holding of Government of India in IDBI bank to private, retail and institutional investors through the stock exchange.

IPO is defined as a way the private companies go public by selling their stocks to institutional investors. Finance Minister Nirmala Sithamraman while presenting the budget announced plans for IPO. As the government has set the ambitious target of Rs 2.1 lakh crore to be raised from the sale of public assets and equity holdings in various public sector enterprises and Rs 90000 crore alone to be raised from an IPO of LIC and by selling the balance holding of Government of India in IDBI Bank.

The Number Of GST Refund Frauds Stand At 637

Revision In Growth May Not Cause Any Stress In NBFCs: FM Sitharaman 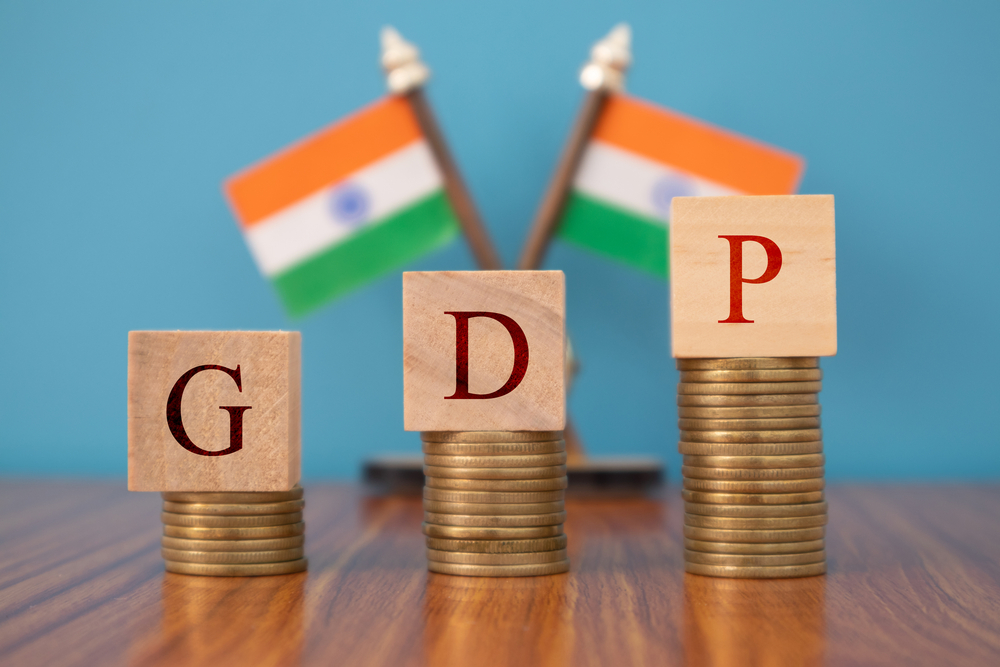 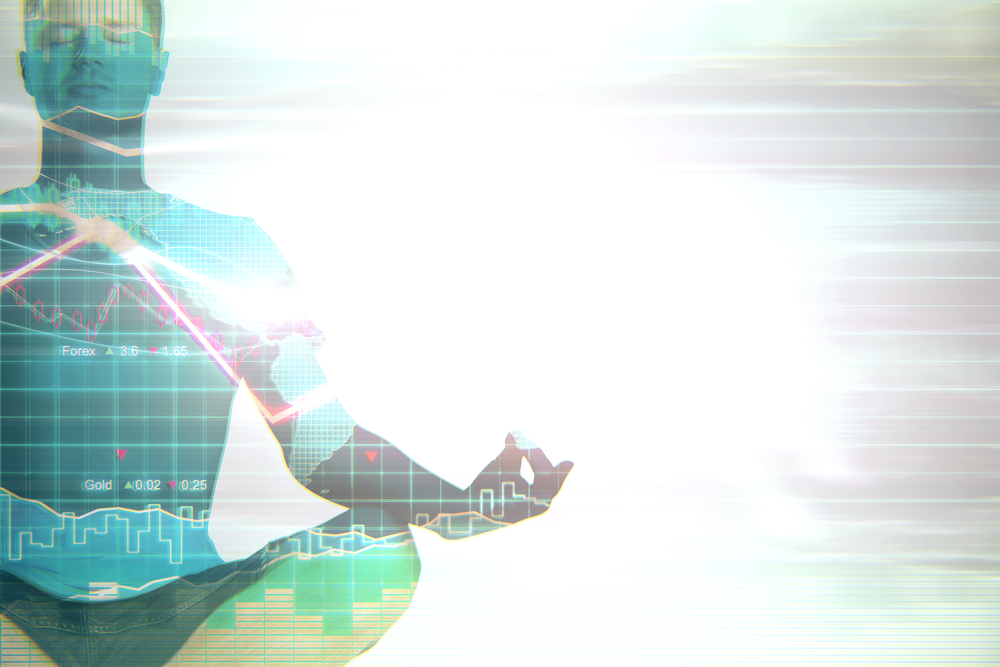